Life Is Swearing in Literature Okay? 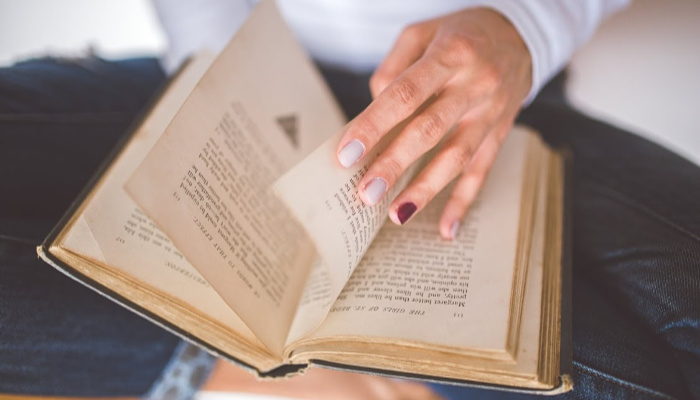 When I was younger, swear words in novels were absolutely abhorrent. I would take a black pen and scribble over swear words until they were no longer visible. However, I found that when I returned again to read those books, my eyes would be drawn to those blacked-out words, and my mind would instantly recall the word that I originally had intended to hide.

So what was the point? Ultimately, the very words I had set out to conceal had become words that I was unable to remove from my mind. 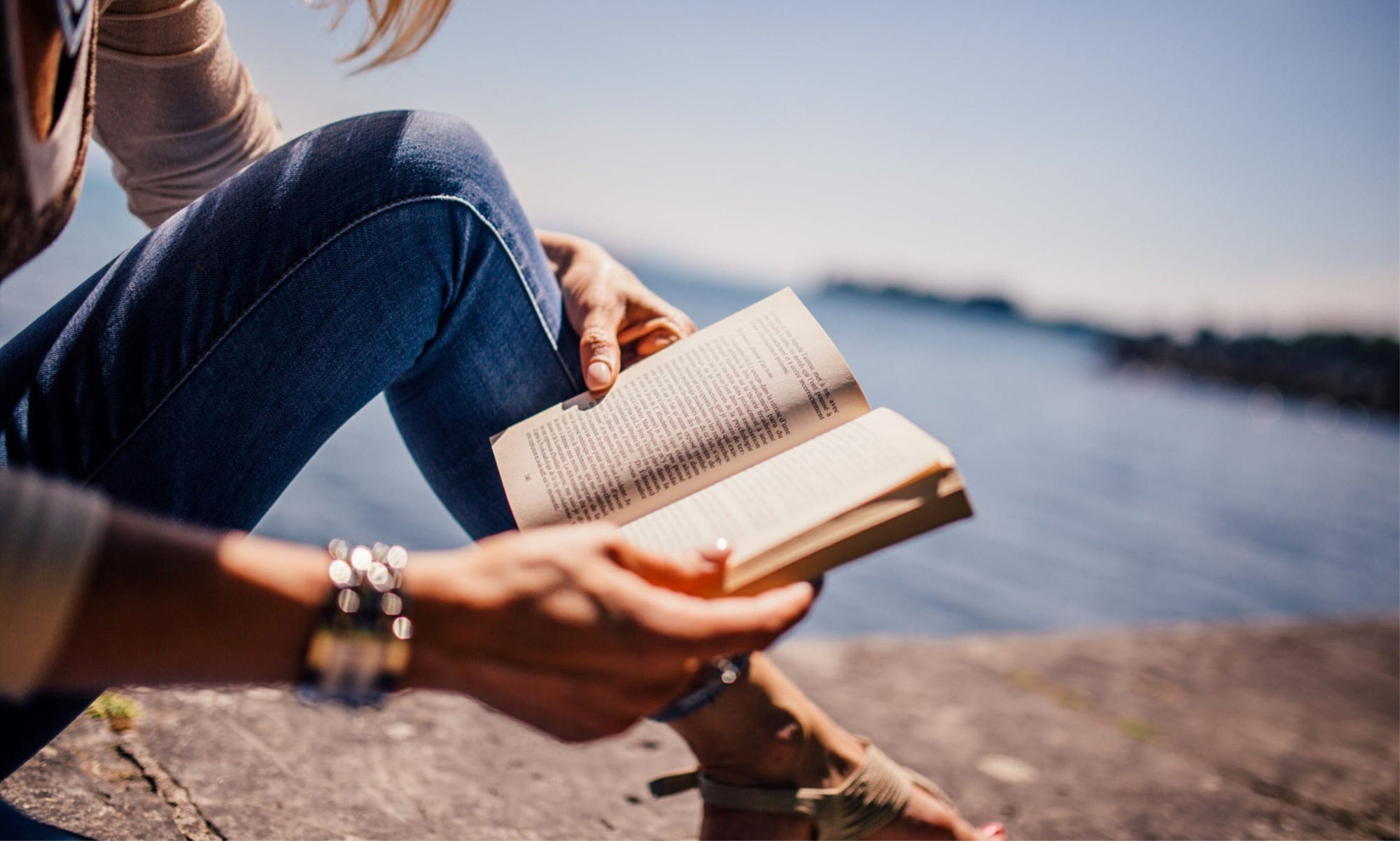 When I chose to major in English at Brigham Young University-Idaho, I took certain classes that required us to read novels or other works of literature that contained swear words. I remember one novel in particular that contained at least one swear word, if not multiple, on. Every. Single. Page.

Yet, I found that I was able to focus more on the profound lessons I learned from the novel than the specific swear words that were used. Does that make the authors use of swear words okay?

Can Evil Be Justified? 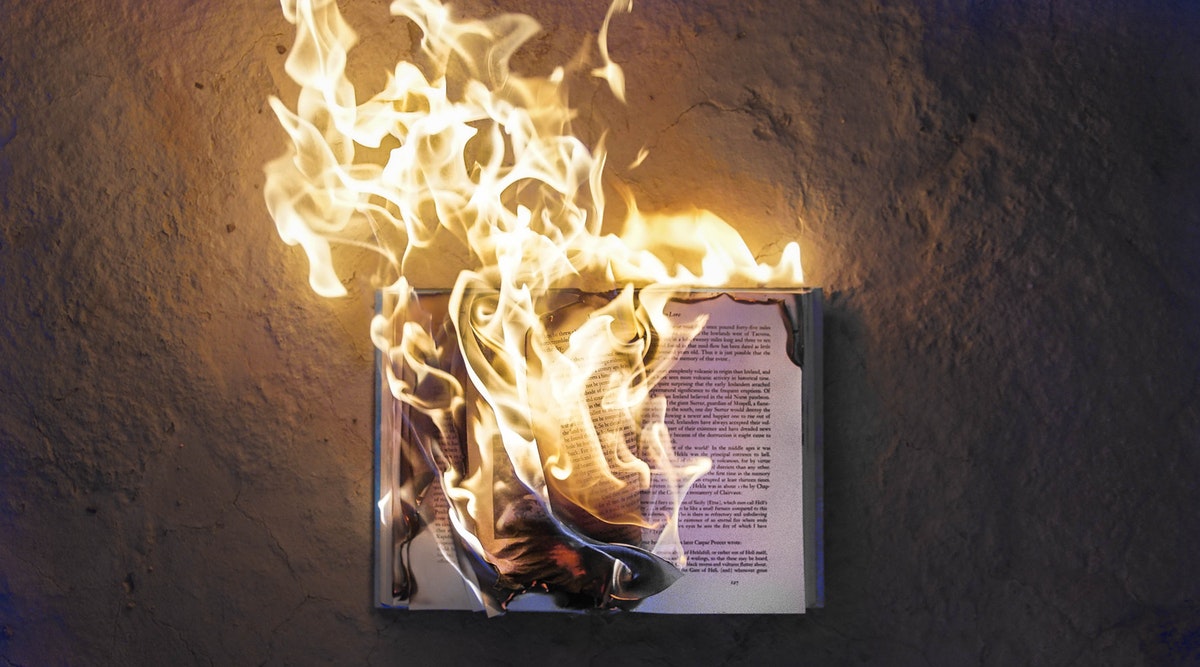 Orson Scott Card, the author of Ender’s Game and a longtime member of The Church of Jesus Christ of Latter-day Saints, once gave a speech entitled, “The Problem of Evil in Fiction.”

In this speech, Card addresses the reality of evil in our world (specifically in fiction). He makes the distinction between three different types of literature:

All fiction depicts evil, but the mere depiction of evil is not wrong. And, because all fiction unavoidably expresses the moral convictions of the writer and because every writer will have different moral convictions, some fiction is bound to advocate things that at least some readers think is evil. But even that advocacy is protected.

It is only when the fiction actually enacts evil in itself that it becomes dangerous, and the government of a free society can begin to consider limiting it.

In other words, people are free to portray and advocate evil all they want; it is only when evil is enacted in our lives that it becomes a threat. To those opposed to all evil being portrayed in literature, Card responds:

What book is this, you might ask? The Book of Mormon. Without the evil in the Book of Mormon, we would not understand fully the joy and happiness that comes when the Saints follow Christ. In a similar way, you cannot fully understand Christ’s resurrection without understanding His suffering and pain in Gethsemane and on the cross.

Card mentions that too often we get caught up in the idea of if only.

If only the textbooks could be brought into line, our children would not think incorrect thoughts.

If only the novels that show sex and violence could be banned, our terrible crime problems would be solved.

If only there were no swear words in novels, my child wouldn’t swear, right? Yet, we do not base our lives on a prediction for the future that may or may not occur.

We do not know what would have happened if only we had done something different; we only know the desires of our own heart, and what our goal was when we acted. That is what we will be judged by–what we desired and tried to do. The intent and the act, but not the long string of consequences that extends infinitely from that act. We are not so implacable as the Greeks. We Latter-day Saints do not believe that God would punish Oedipus for sins he never desired to commit. “If only” has no meaning to us.

We live in a day and time where you will read about evil. You will see evil. You will hear evil words being spoken. Orson Scott Card stated in the same speech, “No one is so good that he is untouched by evil.”

The question is whether or not we will choose to let that evil in.

The Choice Is Yours 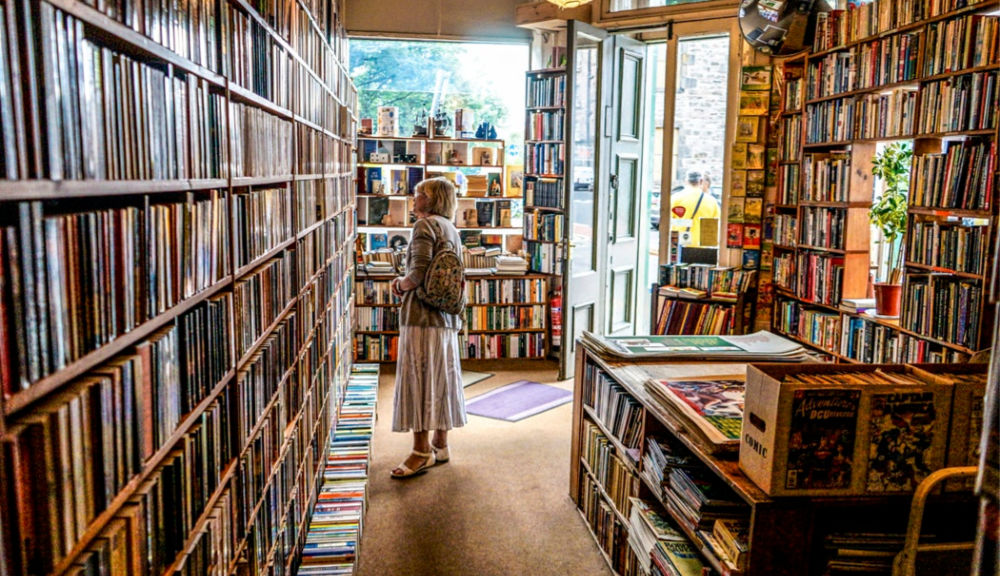 I once had a teacher who said something to the effect of, “My foundation is not so unsteady that it would be shaken by reading one curse word.”

That was his opinion. Maybe you believe something different.

However, is there a right or a wrong answer when it comes to swear words in literature? No. Am I going to tell you that if a novel contains more than three swear words it is evil? No. You have to be able to follow the Spirit and know what is okay and what is not in your own life, and you have to understand that personal revelation is for you and you alone. Don’t judge someone else because they believe something different.

What are your thoughts?