Life The problem with YSA (and how we can fix it) 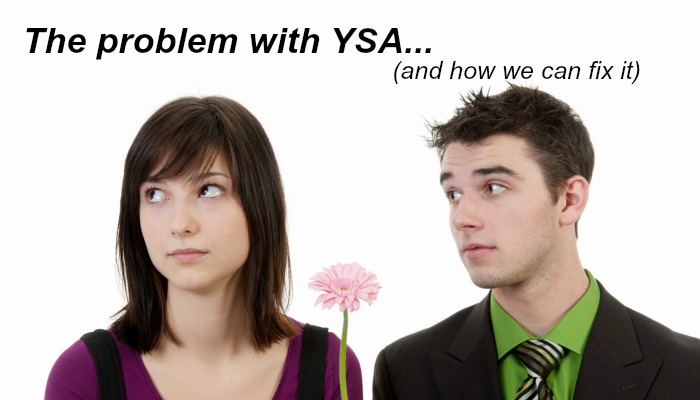 Isolation is a major problem among young adults. According to BBC, almost 10% of people aged 16-24 report feeling lonely, higher than any age group and three times higher than people aged 65 and older.

High school problems, such as cliques, follow us into YSA wards, and is an attributing factor to these cliques and isolation we face. Being newly fledgling adults, we are trying to find our own place in the world. And that can make be tough when we don’t feel like we belong.

It’s hard to spread your wings and meet with new people. It’s also hard being constantly reminded that you are single with the title Young Single Adult. Its the one time in your life you become defined by your relationship status. It’s easy to get sucked into comparisons and feel like you’re falling short because everyone appears to have it all put together. It’s easy to feel like everyone around you is judging you. And it’s easy to impose self-isolation because you don’t feel understood.

I had a companion who really struggled with her YSA ward. It was a college ward, at a church school, yet she never felt included. She was active in her calling, but got really sick for a whole month and was out of commission. No one ever reached out to her or knew she was struggling or even came to see her. She faithfully paid her tithing but she slipped through the cracks. Her bishop never even knew her name. She told me it would have been so easy for her to go inactive because she felt like no one cared.

We frankly have no idea when people are suffering. People can be really good at hiding their trials. Every person’s trials are unique and only Christ completely understands. It can be really easy to misunderstand someone when they are suffering on the inside and we can’t see it. But this isn’t the only way we feel isolated.

No one should ever feel like they are the “project child” of the ward. We’ve heard so much about reaching out to those we minister, but really, ministering is friendship. No one should feel like they are a project because that’s not how Christ intended it to be. Yes, we are all still new to ministering. But none of us should be new to friendships. And the best way we can minister is by being a friend.

Recently, during one of the most major trials of my life, I received two different visits from people in the ward who tried to reach out to me. The first visit was the Relief Society bringing me cookies late at night and visiting about the most random things. Exhausted, and not hungry, I counted down the minutes until they left. I’m sure that they meant well, but I never got the chance to express how I was feeling.

The second visit I wasn’t expecting at all. Two of the guys in my ward, who knew only a little of my situation, came over to visit with me. We actually didn’t even talk about the situation, they just visited with me. And we quickly became friends. It surprised me because I knew they were worried about me, but I also knew that they cared. And unlike the first visit, they focused on my needs and concerns and sought to befriend me.

YSA throws people together who really don’t have much in common, other than they are young single adults who are members of the Church. Yet, while we all belong to the same faith, we all live the gospel differently. We had different family situations, different levels of activity, even different practices for the same gospel principles. That’s one of the reasons why it’s hard to make the adjustment to a YSA ward. From FHE groups, to your Relief Society president being your roommate, it’s a very different dynamic from a family ward.

Being fresh to a YSA ward is nerve wracking, especially if you aren’t as sure in your testimony as some of the seasoned YSA. It’s overwhelming, different, and scary. If we aren’t careful, we could potentially isolate someone to the point where they don’t want
to ever have anything to do with the church.

But there is a way to fix this and it is simply by being a genuine friend. One of Christ’s titles is Friend. He laid down His life for His friends—us, because He loves us. He asks us to love our fellowmen, even if people are difficult to love.

Those who are so-called “anti-social” usually need love the most. But it’s not the “I’m checking off a box” kind of love that they need. Truthfully, that’s not Christlike love.

How do we show that love? How can we fix this isolation problem?

The answer lies in charity. 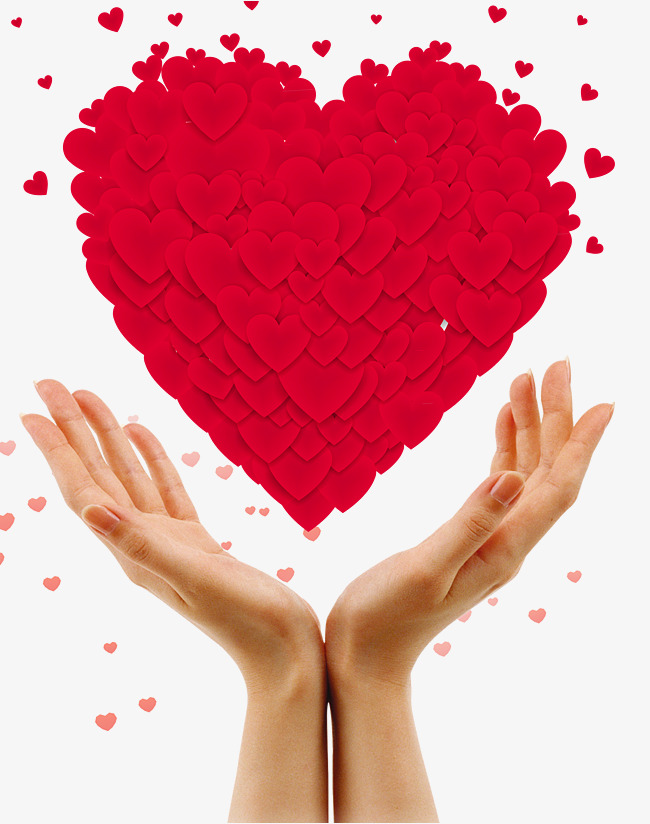 “But charity is the pure love of Christ, and it endureth forever; and whoso is found possessed of it at the last day, it shall be well with him.”

Charity is not donating money to a good cause. Nor is it going through the motions just to say we did them. Charity is showing love as Christ would. Forget the plate of goodies. Show a listening ear and a kind heart and you can be God’s instrument on the earth.

It’s so easy to get caught up in life, it really is. But charity should be part of who we are. We should be willing to show forth that love to whomever and wherever as the Savior would. He went about doing good and reaching out to the lonely and downtrodden.

Isolation can be cured if we are genuine and focus on meeting others needs. That’s why having healthy friendships are such a boost in troubled times. You want to be the kind of person that someone will call when they have a hard time. How do we do that? By listening, and being kind. Truly being there will not only change their lives, but change yours as well.

YSA is a challenging time. But it doesn’t have to be an isolated time. We can reach out of ourselves and forge new everlasting friendships, especially with those we minister to. It’s not an assignment, it’s our eternal salvation. It’s a charitable way of life.