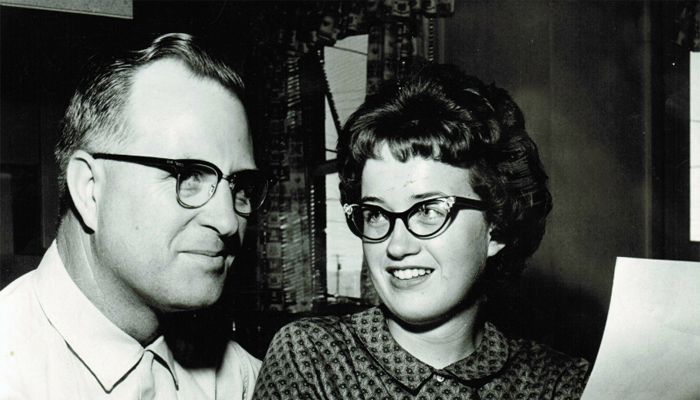 “A serpentine road winds its lazy way between Angel’s Camp and Sonora, California. To me, as a boy of twelve, every inch was a wonderland peopled by the ghosts of departed adventurers and gold seekers.”

This was the introductory paragraph of an essay my dad wrote for his college English class in 1941, shortly before he was drafted. What he omits is a less idyllic serpentine path that found him tagging along with his teenage mother, his two treasure-seeking, bootlegging uncles, and his hard-working grandparents.

Before his California adventures, he lived for brief periods in eastern and southern Utah and western Colorado. The moves were often determined by the uncles’ efforts to stay two steps ahead of the law.

One winter he was put in an orphanage so that he could attend school. Because he was so malnourished as a child, he was surprised to live into his 80’s.

Cookin’ in a Mining Camp

In his teens, he was hired as a cook in a mining camp, where he picked up a whole new vocabulary. What his uncles hadn’t taught him, the miners did. The situation improved somewhat when his mother married and they settled in Arizona, though he and his stepfather were enemies from Day 1. He finished high school, enrolled in college and married shortly before he was drafted.

Passing of His Wife

Sadly his wife of 4 years (my mother) died of pneumonia on Christmas Eve, 1945. My dad was serving in the Philippines at the time. Several days later his commanding officer called him into his office to inform him of her death. He handed my dad the keys to his Jeep and a bottle of whiskey and told him he could take the rest of the day off. He took the keys and declined the whiskey.

When he was discharged from the military, he seemed to have no moorings. He went from job to job and had a brief, unhappy marriage.

Then he made several choices that changed his life entirely:

Choice #1  He married a remarkable woman who steadied his ship. For the rest of his life, he cherished her above all others. I was seven years old and accepted her wholeheartedly. 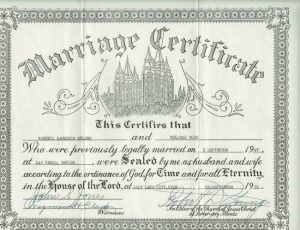 Choice #2  He determined to follow the precepts of The Church of Jesus Christ of Latter-day Saints with complete fidelity. He served faithfully in all callings issued by his clergy.

Choice #3 He pursued learning all of his life, and, consequently, was an interesting conversationalist. He instilled in his daughters a desire to learn. 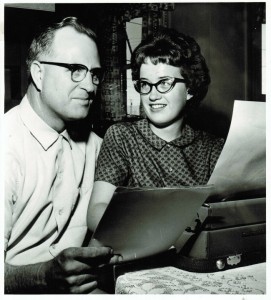 Choice #4  He determined never to criticize church or business associates but, instead, to focus on the good qualities of others. Also he eschewed profane language. I remember only once hearing him swear, and that was at me as a teenager, because I deserved it.

Choice #5 He gave of his means to the poor and needy and to institutions that he believed in. The donations were meager at first but increased as he became more prosperous.

On a Sunday night in his eighty-third year, this happy, contented man suffered a massive stroke and died three days later. The mark of his early years had long since faded. He had truly become “a new man” through the good choices he embraced.

How a Worldwide Pandemic is Bringing Family Closer Together