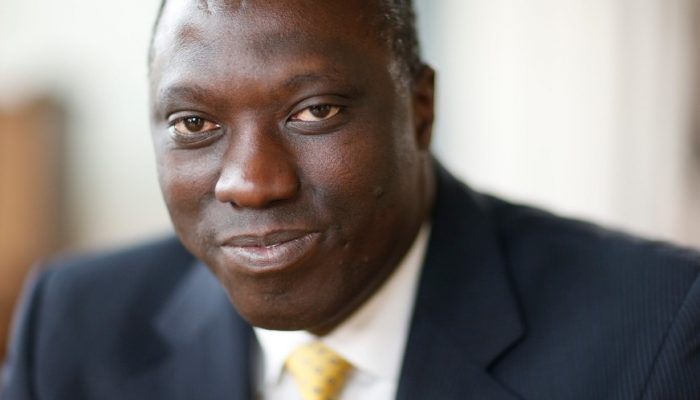 After traveling to Washington D.C. from Nauvoo, Illinois, Joseph Smith and a few others met with President Martin Van Buren seeking redress for property and privation. President Van Buren told the Latter-day Saints, “Gentlemen, your cause is just, but I can do nothing for you. … If I take up for you I shall lose the vote of Missouri.” Realizing the indifference of the federal government towards the injustices of their cause propelled Joseph Smith towards politics as a means to protect the Saints.

On May 19, 1842, Joseph Smith became the 2nd Mayor of Nauvoo, Illinois, serving after John C. Bennett’s scandalous political demise until he unanimously won the mayoral election February 6, 1843. He served as mayor until his martyrdom on June 27, 1844.

Latter-day Saints around the world participate in the political process, whether as voters or as legislators. “We believe in being subject to kings, presidents, rulesr, and magistrates, in obeying, honoring, and sustaining the law” (12th Article of Faith).

Below are 5 modern Mormon politicians from various parts of the world. 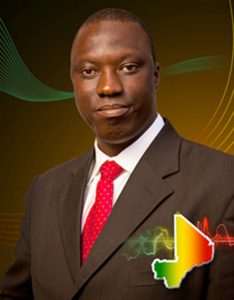 Elected in 2009 as a member of the Union for the Republic and Democracy party as Mayor of Ouéléssébougou (a city comprising 44 villages in Mali), Yeah Samake focused on government integrity and transparency. After two years, the city’s ranking went from 699 out of 703 to the top 10. After Ouéléssébougou’s turn around, Samake became the vice president of Mali’s League of Mayors. Samake entered the 2013 Presidential race, but elections were disrupted by a coup. Samake first encountered The Church of Jesus Christ of Latter-day Saints in 1998 after a Peace Corp volunteer gave him her books, including a Book of Mormon which he read and believed. Later, when he sought baptism in 2000, his request was denied in concern for his safety since Mali is 90% Muslim. After explaining Mali’s freedom of religion, Samake got permission and was baptized in New York the day before returning to Mali. Yeah Samake and his wife have two children. 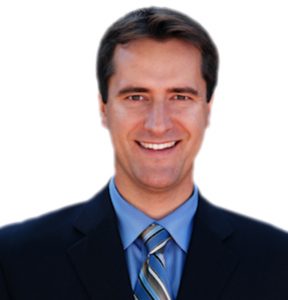 Elected to his first term of the Legistlative Assembly of Alberta in 2008 as a Progressive Conservative, Rob Anderson crossed the floor to the opposition party in 2010, Wildrose Party, and won a substantial re-election victory to represent Airdrie again in 2012.   Anderson has lived in the Edmonton, Canada, area except for his time at Brigham Young University in Provo, Utah, and his mission for The Church of Jesus Christ of Latter-day Saints in Taiwan. He and his wife have four sons. 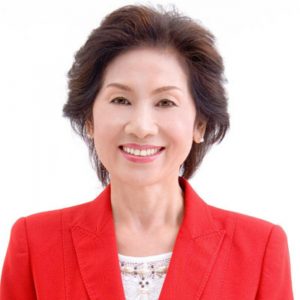 Beginning in 1992, Keiko Itokazu was elected as an Independent for three terms to the Okinawa Prefecture. She ran for governor of Okinawa Prefecture unsuccessfully in 2006, but was re-elected in 2007 to the House of Councillors in the Diet. “Itokazu became well known for her role as a “Peace Bus” tour guide. She was a leading member of the Okinawa Social Mass Party, a party that takes its Leftist politics as seriously as its name implies.” Itokazu was born in Yomitan, Okinawa. 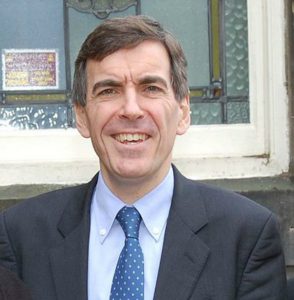 A member of the British Conservative Party, David Rutley was elected as a Member of Parliament in 2010. He represents Macclesfield. Since his election, Rutley served on the Treasury Select Committee, Parliamentary Private Secretary to the Minister for Immigration, as Co-Chairman of the All Party Parliamentary Group (APPG) on Mountaineering, APPG Vice Chair on National Park, and APPG committee member on China, Pharmaceuticals and Small Business. Rutley is the only Member of Parliament who is a Latter-day Saint. He served a church mission to northern England. Rutley and his wife have two boys and two girls. 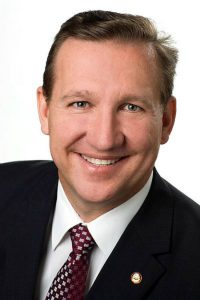 David Gibson is the oldest of two children born to deaf parents. He is a director of Deaf Services in Queensland. He was the first member of Parliament to give a speech in sign language and to assign a deaf intern to his staff.  He joined The Church of Jesus Christ of Latter-day Saints in 1989 and served a mission in Sydney, Australia.  He served as a Captain in the Australian Army. He and wife have a blended family of five children.

For a look at other Mormon politicians, past and present, check out the politician section of Famous Mormons at allaboutmormons.com.