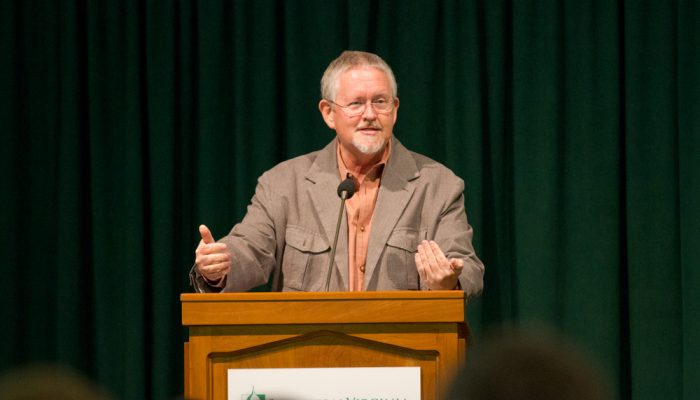 Did you know that today, March 10th, is Middle Name Pride Day? In commemoration here are some important Mormons who have middle name pride. 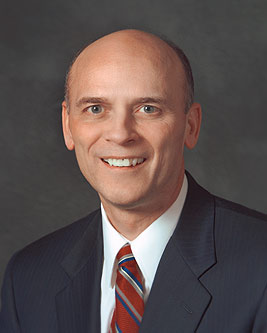 Cecil Scott Grow has been a member of the First Quorum of Seventy since 2005. Though I don’t know why Elder Grow chooses to go by his middle name, he is clearly committed to it. Using his first initial makes him the only general authority whose name reads as a sentence. 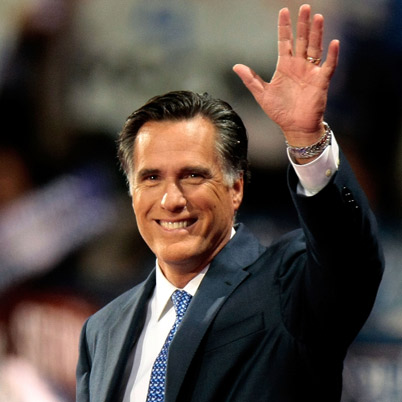 Willard Mitt Romney, well known for his two presidential runs, also chose to be known by his middle name Mitt. Romney’s first name was a tribute to J. Willard Marriott, the famous hotel founder, and fellow middle name lover, while his middle name was the nickname of his cousin, a former quarterback for the Chicago Bears. 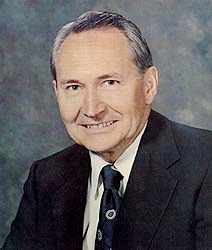 Elder Perry, whose first name is Lowell, decided to go by Tom when his younger brother could only pronounce his first name “Wo Wo.”  Interestingly though, Elder Perry’s father was named Leslie Thomas–he also went by L. Tom. 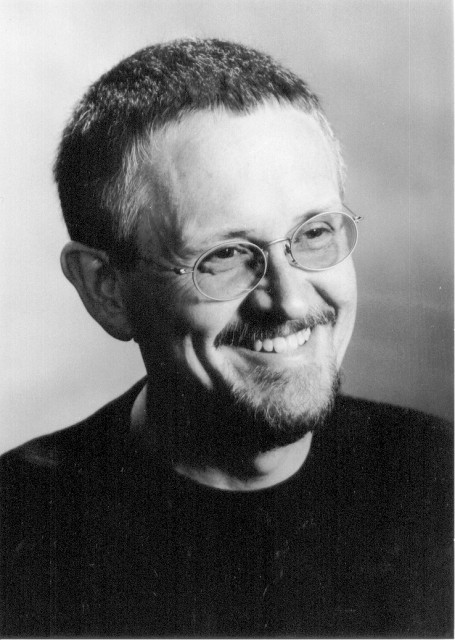 Orson Scott Card is a true blue through and through middle name lover. Though he uses his full name now as a distinctive pen name for his career as an author (He is best known for writing the Ender’s Game series), Card went by the name Scott as a child preferring it over Orson. 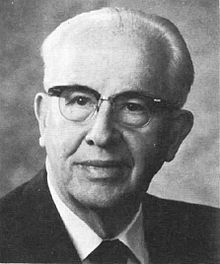 This middle name will probably come as no surprise to anyone. Ezra Taft Benson served as the thirteenth president of The Church of Jesus Christ. Unlike most modern prophets who go by their first and last name with a middle initial, Ezra Taft Benson was known by his entire name. The reason for this has to do with President Benson’s great grandfather who shared his name. His great-grandfather served in the quorum of twelve apostles and went by Ezra T. Benson, so President Benson used his whole middle name to avoid confusion. 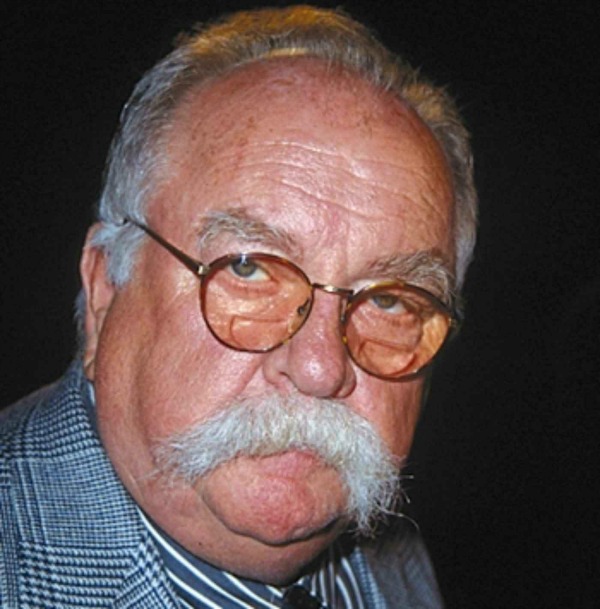 Wilford Brimley, the long time actor famous for such movies as The Thing and Cocoon, was born Anthony Brimley. Some might find it strange that Brimley chose the less common of his names to go by, but going by his middle name was simply a matter of finding the most distinct stage name, so in his case individuality was a benefit. And Wilford also acts as a tribute to the Church’s fourth president Wilford Woodruff. 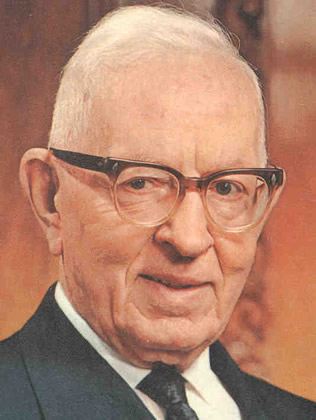 The tenth president of The Church of Jesus Christ, Joseph Fielding Smith largely had his middle name thrust upon him. Joseph Smith, his great uncle, made it impossible for him to go simply by Joseph as a church leader, then his father became president of the church going by Joseph F. Smith. Joseph Fielding Smith had no choices left. His middle name, Fielding, which he shares with his father was the maiden name of his grandmother, the wife of Hyrum Smith.