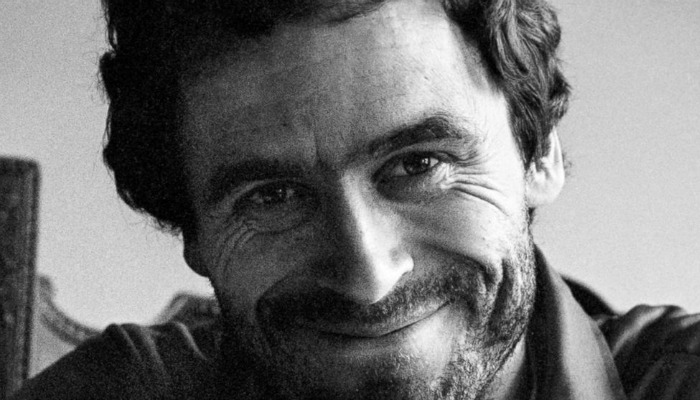 Members of The Church of Jesus Christ of Latter-day Saints make mistakes every day. However, most mistakes are not as severe as the ones made by the prolific serial killer, Ted Bundy. Bundy entered the waters of baptism and became a member of the Church, but the details of his membership are slightly foggy. I, having a totally-under-control obsession with true crime, felt a need to dig up this information. Since I was going to do it anyway, I thought I might as well bring my other Crime Junkies along for the ride!

Who was Ted Bundy?

In case you need a quick refresher about who Ted Bundy was, I recommend checking out the Wikipedia page about him. Once you finish, please continue reading about all of the interesting facts I learned regarding his affiliation with the Church.

Related: The Infamous Story of Mark Hofmann, the Salamander Letter, and the SLC Bombings

How did Ted Bundy find the Church?

First, I needed proof that Ted did, in fact, join The Church of Jesus Christ of Latter-day Saints. A recent Netflix documentary, Conversations with a Killer: The Ted Bundy Tapes, showed an interview with Bundy’s branch president from the 70s, Michael Preece.

Preece explained that soon after moving to Utah in September of 1974, two church members knocked on Bundy’s door. They began chatting and he expressed an interest in joining their congregation. The Lakeland Ledger reported that a missionary named Larry Andersen was the man who taught and baptized Bundy in August of 1975.

Yeah, but was he active?

My next step in my research was to learn more about Ted Bundy’s activity in the Church. The Lakeland Ledger included a quote from social worker Donald Morgan. He said, “[Ted] did go on outings with the LDS members and attended some meetings but reportedly had a Word of Wisdom difficulty in that he did continue to smoke and drink alcoholic beverages.”

While Bundy may have had issues with some commandments/doctrine, he must have been active enough to form positive bonds with his fellow members. After being arrested and charged with kidnapping Carol DaRonch, branch members “flocked” to his aid. “They just knew that he was innocent of all charges,” said President Preece. He was so charming that his peers truly believed he could do no wrong.

Members of Bundy’s branch actually made him a card while he was in jail. Convincing an entire congregation that he was a perfectly normal guy is proof of just how manipulative he was.

What about his ex-communication?

I was unable to dig up much information about Bundy’s ex-communication from the Church. Back in the 70s, spokesman Jerry Cahill confirmed that it happened sometime after Bundy was convicted of kidnapping DaRonch. Other articles I read say ex-communication occurred, but specifics are a mystery I have yet to solve.

The Church itself is very open about the process of ex-communication. Because of this, we know what it is and most likely why it happened. In a 1975 New Era article, Robert L Simpson wrote, “Church members can become candidates for ex-communication as they involve themselves in gross iniquity.” He explained that “gross iniquity” would involve murder.

For more in-depth information about ex-communication, please read the rest of that article.

Related: Excommunication Helped me Find the Miracle I was Looking For

Ted Bundy lived in prison for the rest of his life. He faced multiple charges of kidnapping, rape, and murder. Eventually, Bundy faced the death sentence in Florida. Some sources say he converted to Hinduism while on death row.

What are my thoughts about it all? I agree with the director of the Netflix documentary. “Some say Bundy joined the Mormon church as a cover,” Joe Berlinger, said. “I actually believe Bundy craved normalcy.”

What are your thoughts? Did you know Ted Bundy was a member of the Church? I would love to hear from you in the comments below.