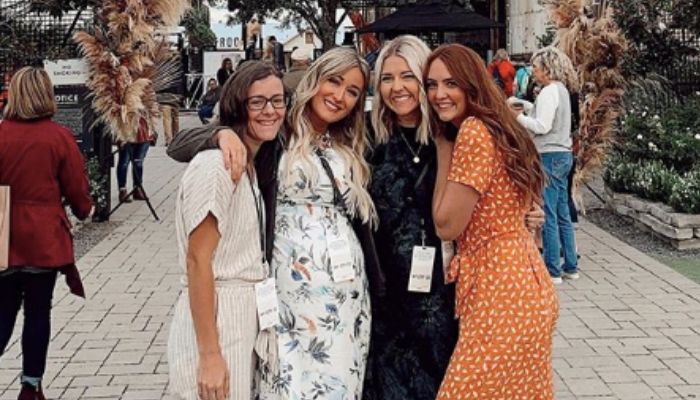 Meet the powerful businesswomen behind some of your favorite brands and businesses. These women all saw a need and filled it with their creativity and drive. From mini-me clothing to sweet treats, these women are the founders of 5 successful businesses that you’ll want to know more about.

Ivy City Co. is a modest clothing company that specializes in “mini-me” clothing. The company was founded and is run by Natasha Thomas, Whitney Smith, and Madeline Becker Hamilton. Natasha Thomas married in the Salt Lake temple in March 2009 and she is the mother of 4 kids. Madeline Becker Hamilton married in the Salt Lake temple 2 years ago to Conley Hamilton. The company was founded in 2015 by Natasha and Whitney, with Madeline joining the team in 2018.

Made by Mary is a business run by Mary Moody in Draper, UT. She graduated from BYU with a degree in psychology in 2012 and In 2013 she decided to start a business, following the birth of her first son. After learning about hand stamped jewelry-making on YouTube, Mary began running her business out of her home. She later moved the business to a larger facility because of the demand for her products. She is now a mother of 3 boys and a thriving business that has gained worldwide popularity for its intimate messages and hand-drawn in-house designs.

Mika (Michaella) Dawson created the modest clothing brand MikaRose Clothing after graduating from BYU and getting engaged. She discovered that most clothing that was modest was also out of style. This realization led Dawson to realize that there was a demand. Because of this large market for modest clothing, her business began to boom. Now, her clothing is sold not only on her website but in boutiques, campus stores, the physical location of her own store, and even at Costco. She is now a mother and a successful CEO and businesswoman.

Chelsea Sloan, co-creator of Uptown Cheapskate, served a mission in Anchorage, Alaska. Following her mission, she attended the University of Utah. She and her brother created the second-hand clothing store with the idea that it would be more upscale than a classic Goodwill. Once achieving their initial goals, they expanded slowly. Today there are currently 19 Uptown Cheapskate locations across the country.

Megan Faulkner Brown is the CEO of The Sweet Tooth Fairy Gourmet Bake Shop in Bluffdale, UT. She was the winner of the Food Network show “Cupcake Wars.” Since winning the show in 2012, her popularity grew. Brown used the prize money to open her own bakery. She is known for making treats and memories that bring joy to the faces of those around her.

What are some of your favorite businesses to support? Share in the comments. 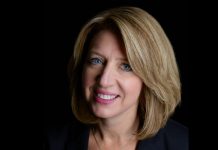 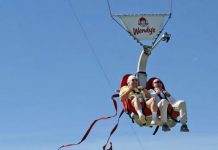