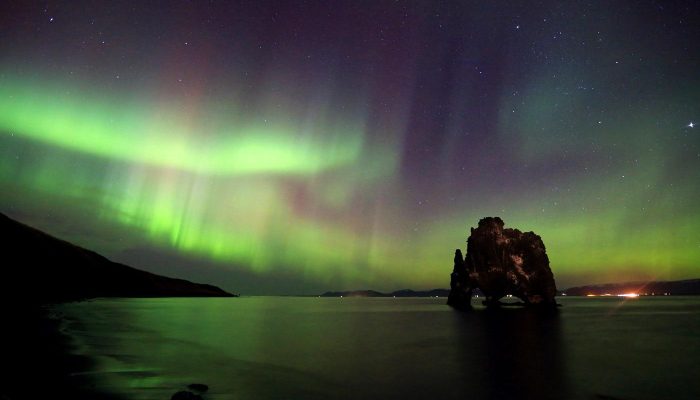 Some may have thought that I was a bit crazy to choose military orders to serve in Iceland. “Why would anyone want to go where it is cold all the time?” some asked. Others asked, “What is there to do in a place like Iceland?” To be honest, some of those same questions crossed my mind while I was at home on military leave preparing to go to the “Land of Fire and Ice for a year.

Prior to going to Iceland, I spent a couple of months in NATO Satellite Communications School in Latina, Italy learning the equipment that I was going to be working on.

Latina is sort of a small village in Italy. It is set apart from the mainstream and there really wasn’t much to do in the immediate area. I suppose that this was actually necessary due to the sensitive nature of the material that was taught in the school. Still, it was quite a chore to get out and do much. I often walked into the nearby town and back, which proved to be quite a hike. The base also provided a bus service to get us to different places. And then there were the taxi cab drivers that charged exorbitant prices to take people anywhere.

I soon learned enough how the train system worked and was able to see some of the beautiful countryside, visit the capital city of Naples, and spend a day in Rome going to such places as Vatican City, St. Peter’s Square, and the Sistine Chapel.

Before I knew it, I was graduating from school and it was time to pack up and move on to Iceland. I had the opportunity to ride the train one last time, as my friends and I opted to use the train to get us to the airport versus an expensive taxi cab ride.

Welcome to the Land of Fire and Ice

Although I was a member of the United States Navy, the small unit that I was a part of while stationed in Iceland was an entity unto itself. My specialty was communications, and I was sent to Iceland to be a part of the NATO SATCOM (Satellite Communications) team. There were also members of the Air Force stationed on the base in Keflavic. They envied us, because while they were expected to follow the standard rules of the United States Armed Forces, the unit that I was a part of was governed by the rules of NATO, which meant that our PT (Physical Training) schedule was a bit different (although we still had to maintain military standards), our watch stations were contained to our command, and we followed NATO’s calendar as far as holidays and other days off were concerned. However, being in Iceland was not all about performing military duties.

An Interesting Country with a Unique Culture

While I was stationed in Iceland, American servicemen were not allowed to live off base unless they were fluent in the Icelandic language. This was actually more for our protection, for if any incident were to occur out in public, without having knowledge of the language, it would be almost an impossibility to speak in one’s own defense.

However, that did not mean that we were restricted to the base. There were a lot of things to do and see in Iceland. Iceland is filled with beautiful scenery and interesting sights, including Icelandic ponies, waterfalls that actually freeze over during the coldest part of the year, volcanoes, being able to drive out onto glaciers, Puffins (the national bird of Iceland), and being able to go swimming at any time of the year in the Blue Lagoon, which was geothermally heated.

Some people may also think that the only season in Iceland is winter. That is not exactly true. There are periods of rain, and there were days while I was there that had temperatures in the 50s. That was our heat wave. Nevertheless, winters in Iceland are not something to be taken lightly. During the winter a snow storm or blizzard could occur at a moment’s notice. There was also the danger of black ice, and the force of the winds would move trash dumpsters across the parking lot and rip roofs off of buildings. The greatest danger was the white-out. A white-out is when a massive snow storm occurs and creates a sheet of solid white which makes visibility zero. We were instructed that if we were ever caught in a white-out that the best thing to do was to stay stationary and not try to feel our way through the storm. Fortunately the whiteouts never lasted for long periods of time. People with cars were required to have straps installed on their doors to prevent the strong winds from ripping them off, and parents with small children used leashes to hold on to their children to keep them from being blown away.

A Special Place in My Heart

All-in-all, I loved the country of Iceland. Iceland holds a very special place in my heart as it was there, in the capital city of Reykjavik, on the evening of Tuesday, 10 March 1998, that I was baptized a member of The Church of Jesus Christ of Latter-day Saints (inadvertently referred to as the “Mormon” Church by the media and others).A few years ago, I was able to reconnect with the two missionaries who were serving in Iceland at that time and were instrumental in my becoming a member of the Church. Of all the places that I had an opportunity to visit during my military career, Iceland is definitely one that I hope to visit again someday 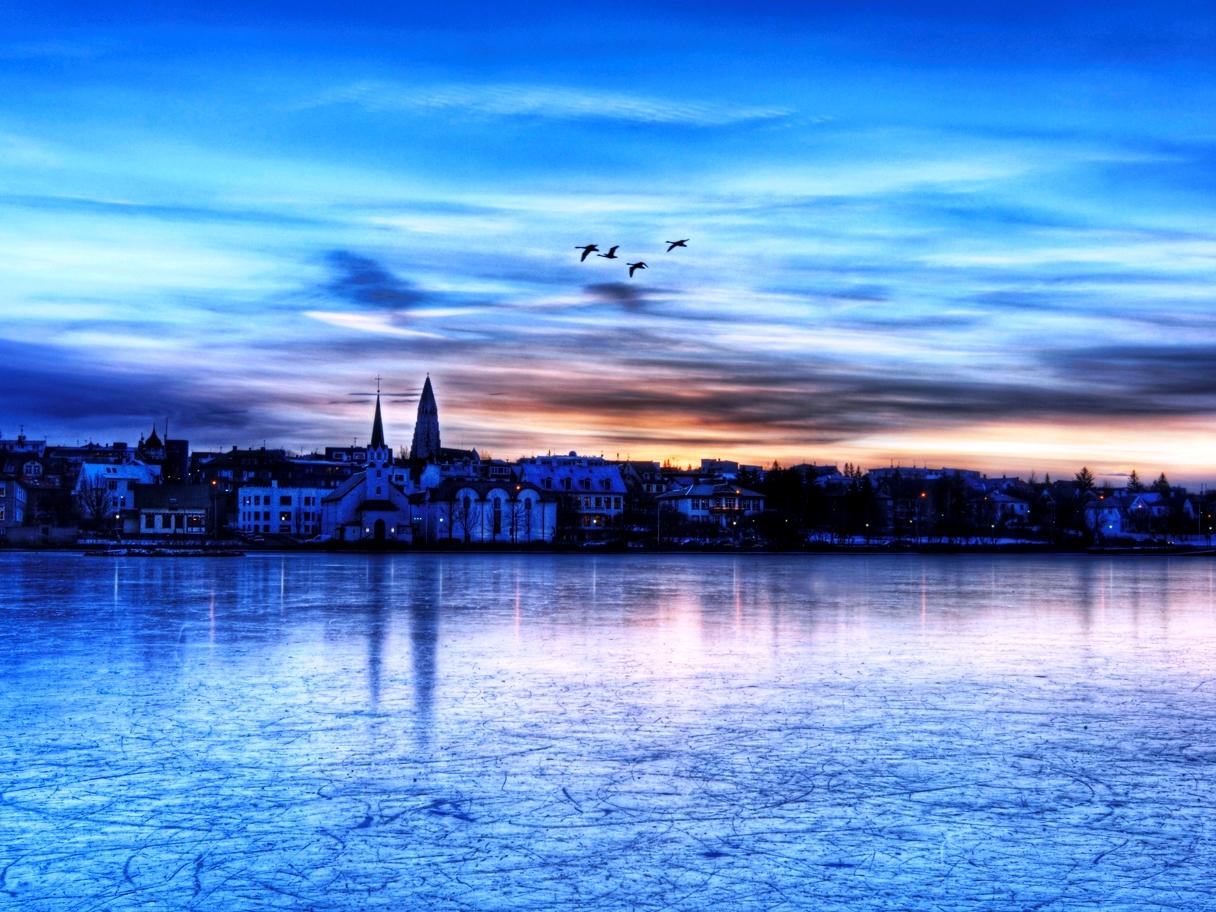 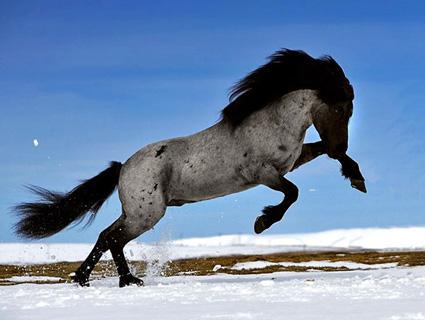 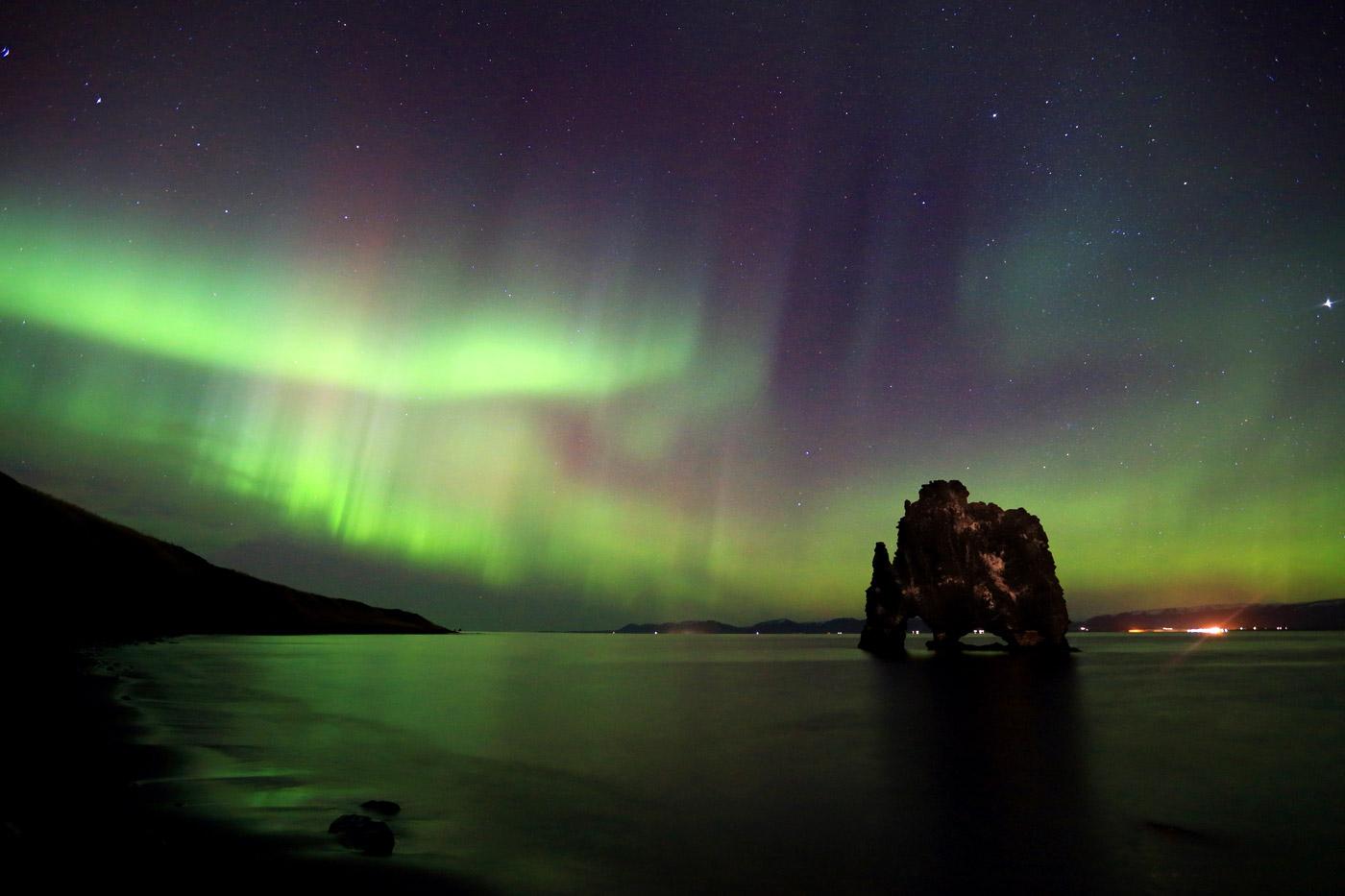 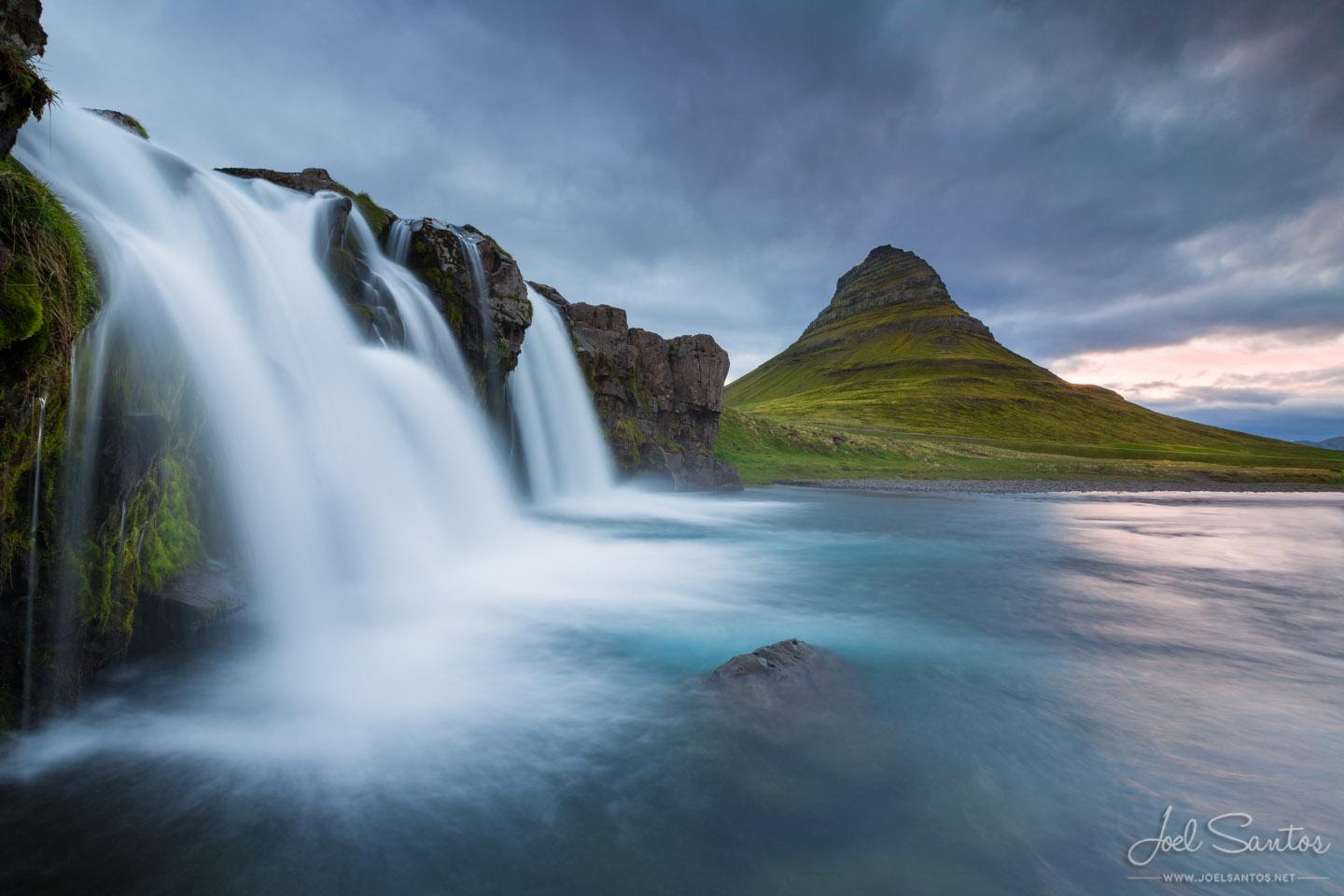