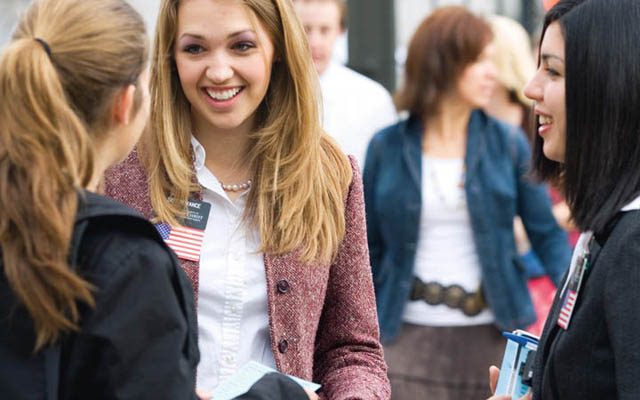 I am a Mormon man who absolutely adores Mormon women to pieces.

Note: if you’re not a Mormon woman, don’t feel like that declaration detracts from your awesomeness at all. Also, there’s this book you should read.

That “Mormon glow” everyone talks about? Yeah, it’s a real thing, and it was invented by Latter-day Saint women. True story.

I think they’re unequivocally the greatest force on Earth for good, and here are ten reasons why:

In a world where so many individuals become myopically focused on accumulating wealth, travelling the world and enjoying their hobbies, Mormon women understand the joy that comes from family life. 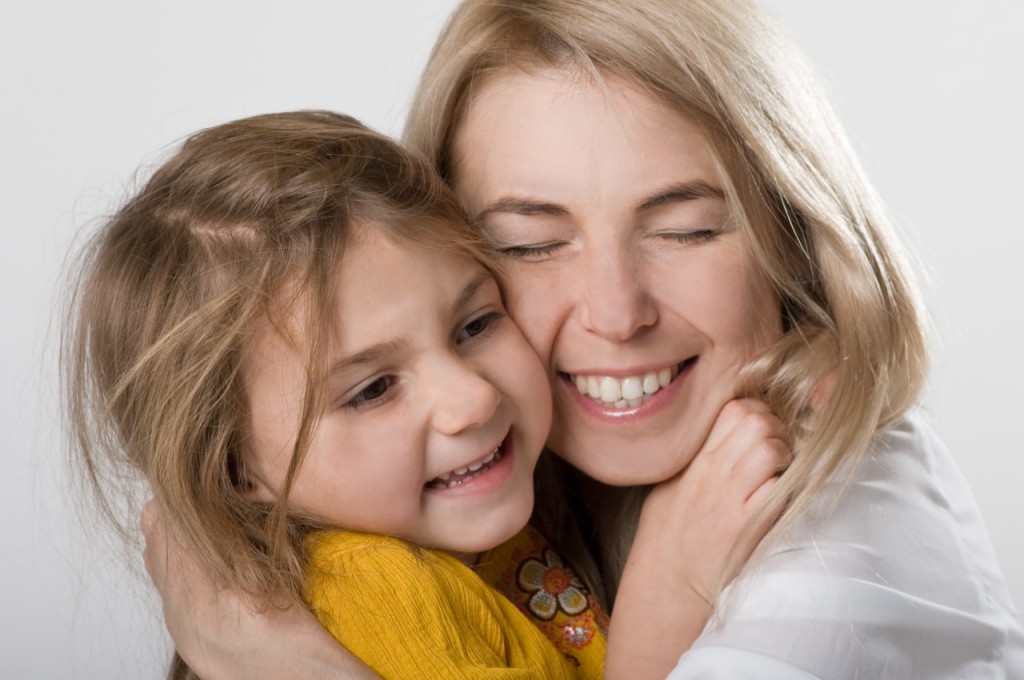 2) They understand the value of a formal education.

Did you know that the rates of of Mormon Women who attend college is much higher than the general population? Education helps you lift up yourself and everyone around you! Education helps us become more knowledgeable, kind, and charitable. 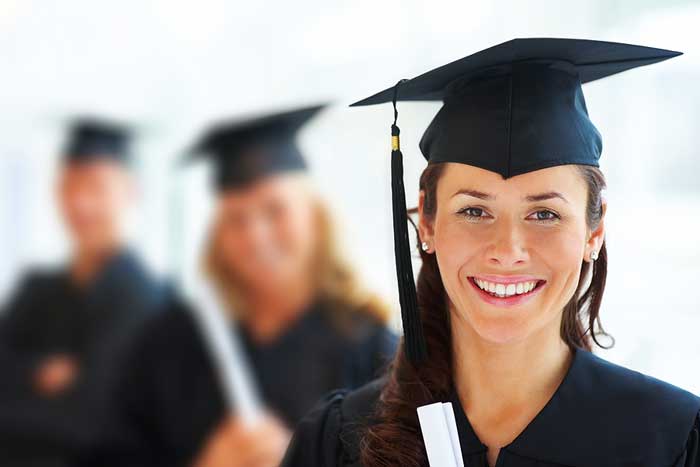 3) They try to see everyone like Christ sees them.

I suppose not every Mormon does this, we all have our strengths and weaknesses after all, but I have been blessed by being seen through the charitable, loving eyes of so many Mormon women throughout my life that I’m starting to think there’s something to it. 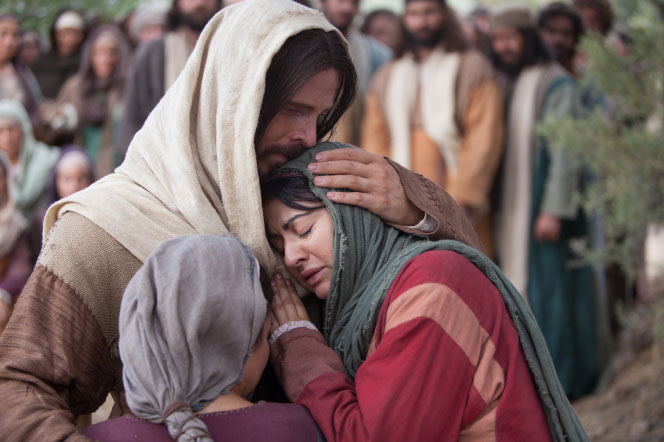 4) They stand—fiercely and sometimes against great opposition—for what they believe in.

Usually this is a great attribute, except when applied to chevron pattern skirts and that “poof” hairstyle. 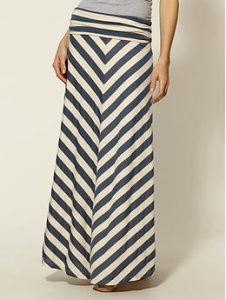 5) They’re not afraid to speak their mind.

Whether it’s from having to give talks in sacrament meeting, make comments in Gospel Doctrine, or give advice in ward council meetings, Mormon Women are among the boldest people I know, which has helped me for good–mostly.

6) Post-script to number 5—They’re perfectly equipped and willing to let me know when I’m being dumb.

Which is what accounts for the mostly part of that. 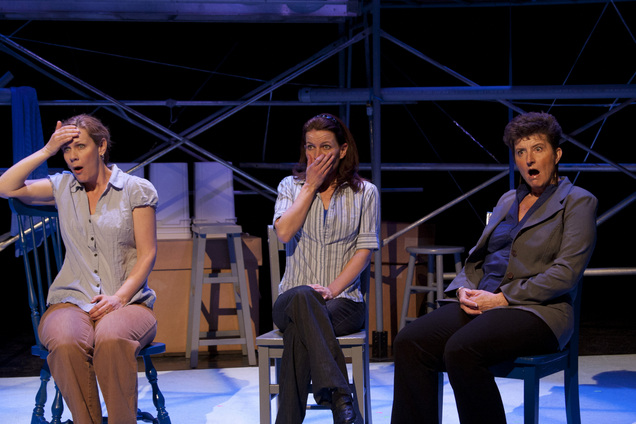 Trust me the Mormon women I know are very happy to point out to me when I’m being dumb. And while that is a joke, I am truly grateful for Mormon women who are bold enough to help me better understand them, their points of view, and what I need to do to improve. It’s a blessing. I promise.

8) That one time I went all oblivious and accidentally trapped myself in a Relief Society lesson, no one made fun of me for being too embarrassed to get up and walk out. 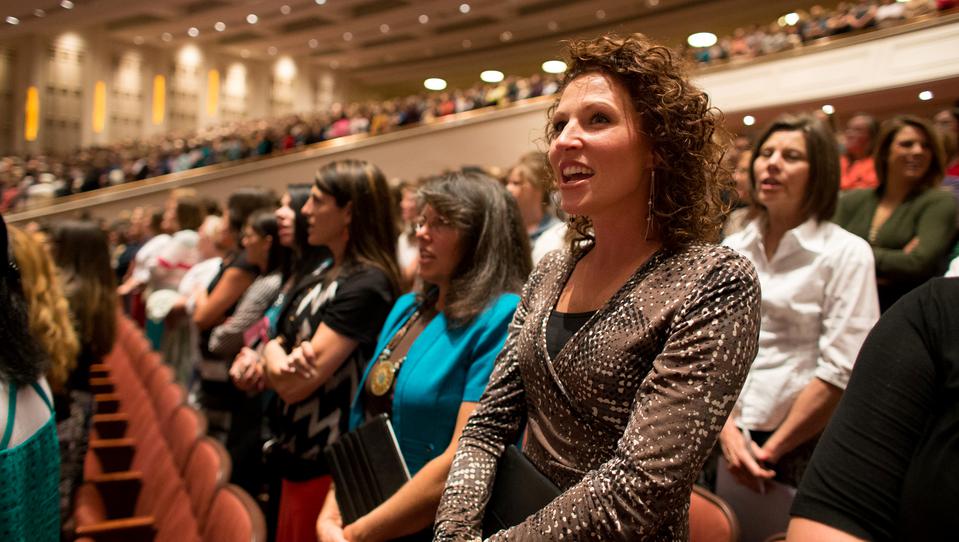 Because even when society collapses and other food becomes scarce, there will never be a shortage of chocolate chip cookies. And honestly how else would the “sick and afflicted” ever eat if it wasn’t for the amazing service so many Mormon Women provide of bringing meals to their homes. 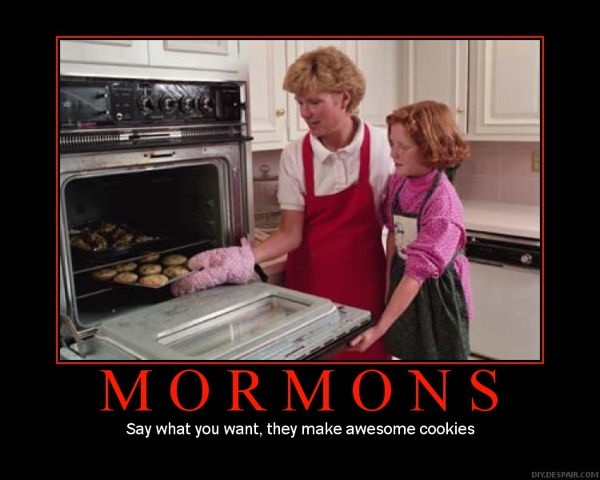 Okay, not literally. (Although according to some recent studies maybe they do literally.) The glow I’m talking about is the accumulation of a lifetime of making difficult moral decisions. Of choosing Christ when there were often easier or more alluring paths. Of serving their neighbors and friends. Of striving to be the best Mormons, friends, daughters, and Christians they can be. 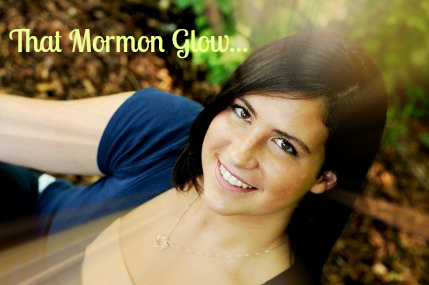 Did you enjoy? Check out our list on the 10 Things I Love About Mormon Men. And let us know what you love about Mormon Women in the comments