Kwaku and Ian of the 3 Mormons talk about fatherhood.

Kwaku says that he thinks fatherhood is diminished in public opinion right now. People do not view fatherhood as essential as it is. He argues that not all dads are bad dads like Homer Simpson.

Ian says that even in the media, fathers are considered dumb guys. But in reality, fathers can nurture and love, as well as provide and protect. He says that fatherhood includes being a steward over the family.

Kwaku says that macho traits aren’t what constitute a man. Jokingly, he says that Tom Hardy and Dog the Bounty Hunter are men. Ultimately though, the perfect example of fatherhood and manhood is the Savior.

Add your dad jokes below in the comments! 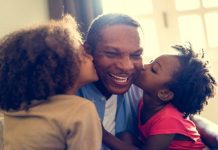 An Ode To Fathers 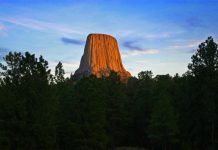 A Lesson from my Father