Kwaku shares how his seeking for the truth lead to his conversion to the LDS Church.

Kwaku’s journey to becoming a Mormon started when he was a young kid in Cyprus, Texas. He visited different churches and asked many people what they thought the truth was, but he still wasn’t able to find exactly what he was looking for.

During this time, Mitt Romney was running for President of the United States and “The Book of Mormon Musical” was really popular. So Mormons became the talk of the town where he was from.

He started working at a restaurant where he met a Mormon girl who eventually invited him to church with her.

At church he met the sister missionaries and began investigating the Church. After he prayed about the Book of Mormon and came to learn of the Plan of Salvation and baptisms for the dead, he knew that the LDS Church was the Church of God on earth. He was baptized soon after.

What is your conversion story? Comment below and tell us how you came to know the Mormon Church was the right church!

Also available as a podcast!

Visit the Home of 3 Mormons at http://mormonhub.com !
Share 3 Mormons videos with your friends and family! 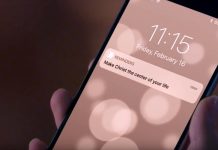 Everything You Need to Know About The #LiveLikeJesus Challenge 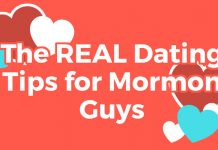 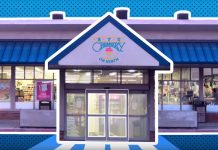 BYU Creamery: We all Scream for Ice Cream