Faith 5 Primary Songs That I Wish We Sang In Sacrament 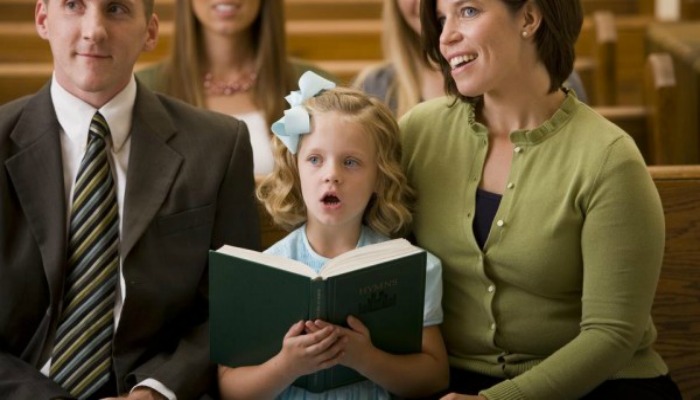 The First Presidency Preface to Hymns says, “Inspirational music is an essential part of our church meetings. The hymns invite the Spirit of the Lord, create a feeling of reverence, unify us as members, and provide a way for us to offer praises to the Lord. Some of the greatest sermons are preached by the singing of hymns.”

The LDS hymn book is abundant in moving sermons of song, but I believe that many of the beautiful ballads sung in primary could enhance its significance tenfold. Here are just five primary songs that I think possess the same capacity for inspiration and influence as any hymn in that good green book.

This song has always been a favorite of mine. Which is why it was one of the first on my list of suggestions for the revised hymn book.

He Sent His Son, performed by Brian Daw

A stunning, instrumental rendition of this cherished song.

My Heavenly Father Loves Me, performed by The Mormon Tabernacle Choir

Something everyone should know, that Heavenly Father loves us.

I’m Trying To Be Like Jesus, performed by Emily Brown

I love this video that was made for the Mormon Youtube Channel back in 2015.

When He Comes Again performed by Mormon Guitar

I wasn’t planning on posting another instrumental, but after listening to this guitar arrangement, I couldn’t help it.
“I wonder, when he comes again,
Will I be ready there
To look upon his loving face
And join with him in prayer?”

These lyrics may have been written for children, but are we not all sons and daughters of God? Who’s to say that these songs won’t invite the Spirit, create reverence, unify wards and branches, and improve weekly worship? Who’s to say that a great sermon can not also be a simple one? I would venture to say that if we spent a little less time trying to navigate complex harmonies, and decrypt lyrics written in the 18th century, then maybe we would find ourselves in a better place to be touched and taught by the Spirit.

Disregarding the prepubescent vocals, the chomping of goldfish, and the occasional ten-year-old boy making faces at the chorister, if you have ever sat in primary or watched a primary program, you know that there is nothing quite as powerful as those sweet children singing about Heavenly Father and Jesus Christ. Imagine the power of an entire congregation singing those same, simple words.

As we know from Matthew 18:3, we are to become “as little children,” and these few primary songs might just be the best place to start. 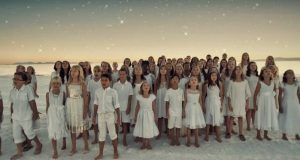