Life Mormon Culture 5 Ways to Combat Shame in the Church 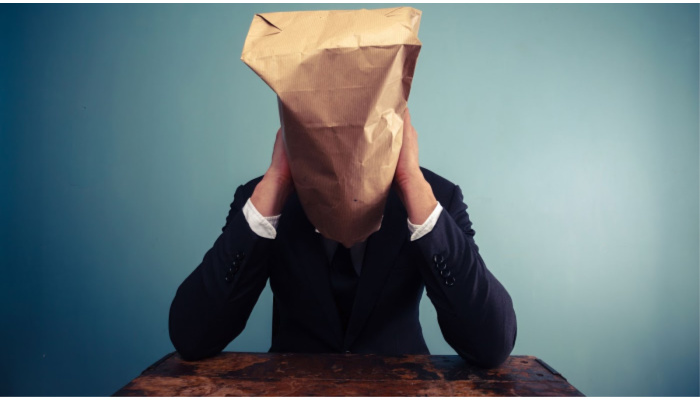 Shame can be a very hard thing to deal with in the Church. Those struggling with pornography, sex addiction, alcoholism, drug addiction, and many other sins are especially prone to feel shame, but others can feel shame as well.

When we feel shame, we want to hide our mistakes. Feeling shame can lead to depression and self-hate. Shame is always unhealthy and never leads to sincere repentance.

We want members of The Church of Jesus Christ of Latter-day Saints to avoid shame. Here are 5 tips you can do to try to combat shame in the Church. 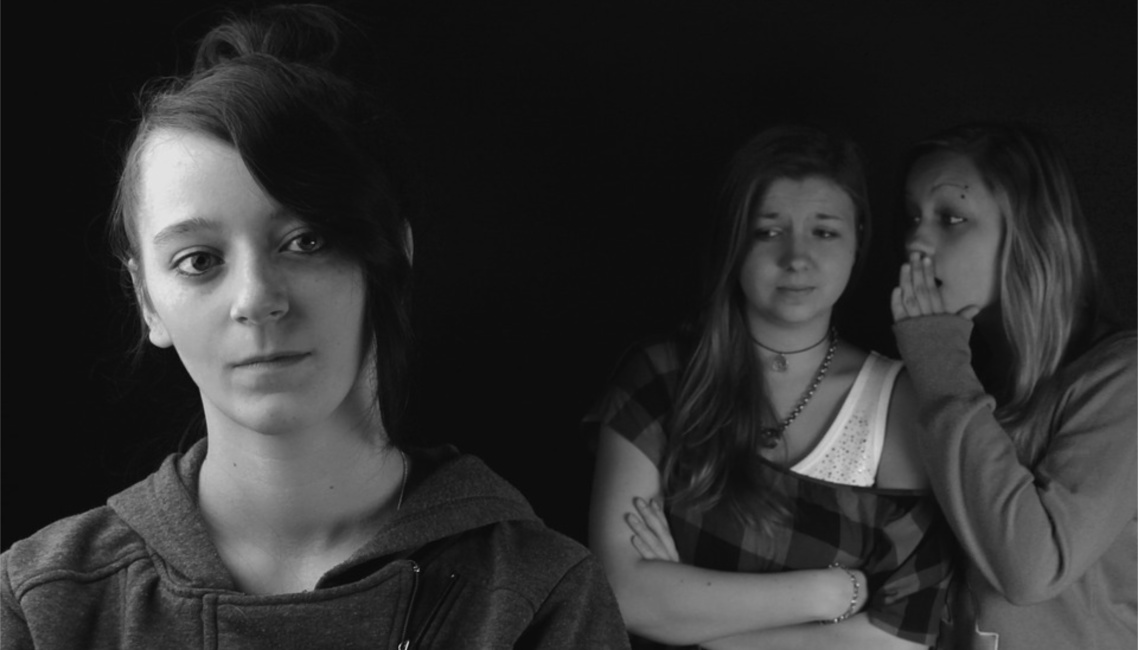 Talking about other people never helps. When it comes to shame, gossip can be extremely hurtful.

Several years ago, I overheard a conversation between a missionary who had returned home early and one of his good friends. It was the first time the two friends had met since the missionary returned home. After some light conversation, the friend said to the returned missionary, “I heard you came home because of your girlfriend.”

The missionary did not want to come home but had come home early for medical reasons. But, even if the rumors spread through gossip were true, how do you think the missionary felt when he heard others meticulously dissecting one of the most painful and embarrassing events of his life?

Chances are if a missionary returns home early he is already feeling a lot of shame. When we propagate gossip, we help fuel an environment where competition, comparison, and shame thrive.

2. Stop Comparing Yourself to Others 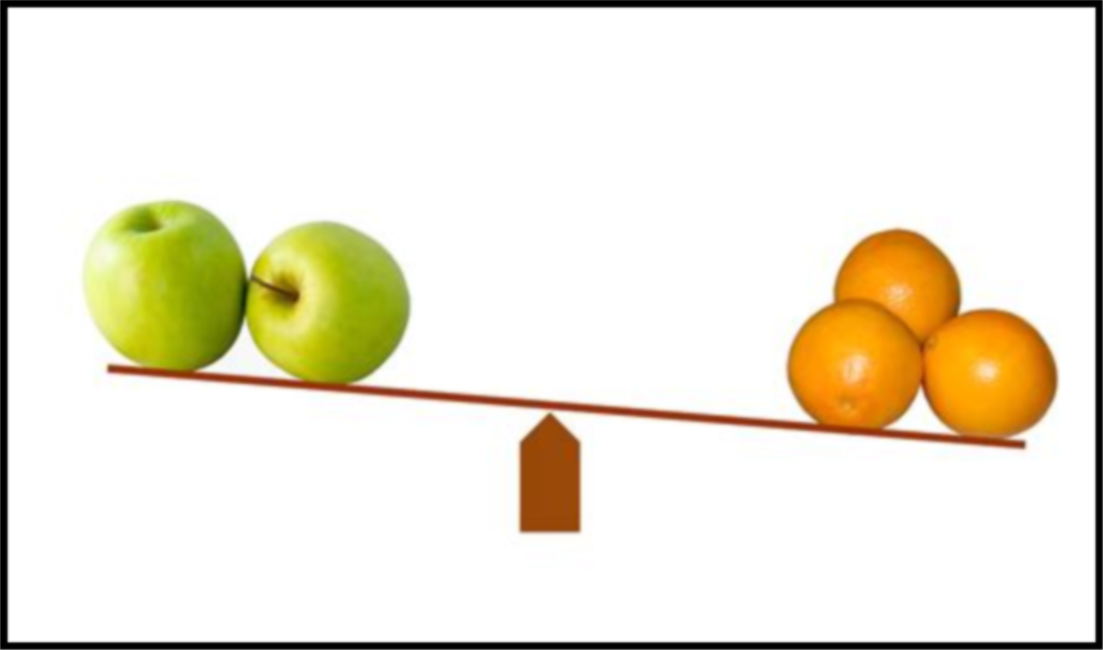 I love competition: I grew up playing basketball, football, and other competitive sports. My four brothers and one sister also love competing. I believe healthy competition can help drive people to become their best selves. However, when competition becomes the breeding ground for unhealthy comparison, it creates a culture of shame.

To illustrate this, let’s look at a children’s story by Eric Carle, titled “The Mixed-up Chameleon.” In the story, a Chameleon lives what seems a mundane, unexciting life. One day he comes across a zoo and sees many beautiful animals and begins to compare himself to them.

He wishes to be big and white like a Polar Bear, handsome like a flamingo, smart like a fox, a good swimmer like a fish, fast like a deer, tall like a giraffe, to have a shell to hide in like a turtle, to be strong like an elephant, and to be funny like a seal. During the story, he assumes a body part of each animal he admires until he becomes an entirely different creature altogether.

When he compares himself with the other animals he feels ashamed of who he is—until a fly flies by and he is reminded how hungry he is. He is unable to catch the fly while he mimics all the other creatures at the zoo. Only once he resumes his chameleon form can he satisfy his hunger.

Comparison can make ourselves and others feel shame. One of the big problems with comparison is that there will always be someone else more beautiful, wealthy, intelligent, athletic, or successful. Comparison causes us to feel insecure about ourselves, which in turn makes us hate those who seem better than us and attack those who appear vulnerable to build ourselves up.

Comparison is one of the breeding grounds for shame: it makes us feel that the only way to hide our own shame is to shame others. It leads to gossip and creates schisms in relationships. If you find yourself comparing yourself to others, stop it.

3. Be OK With Having Imperfections 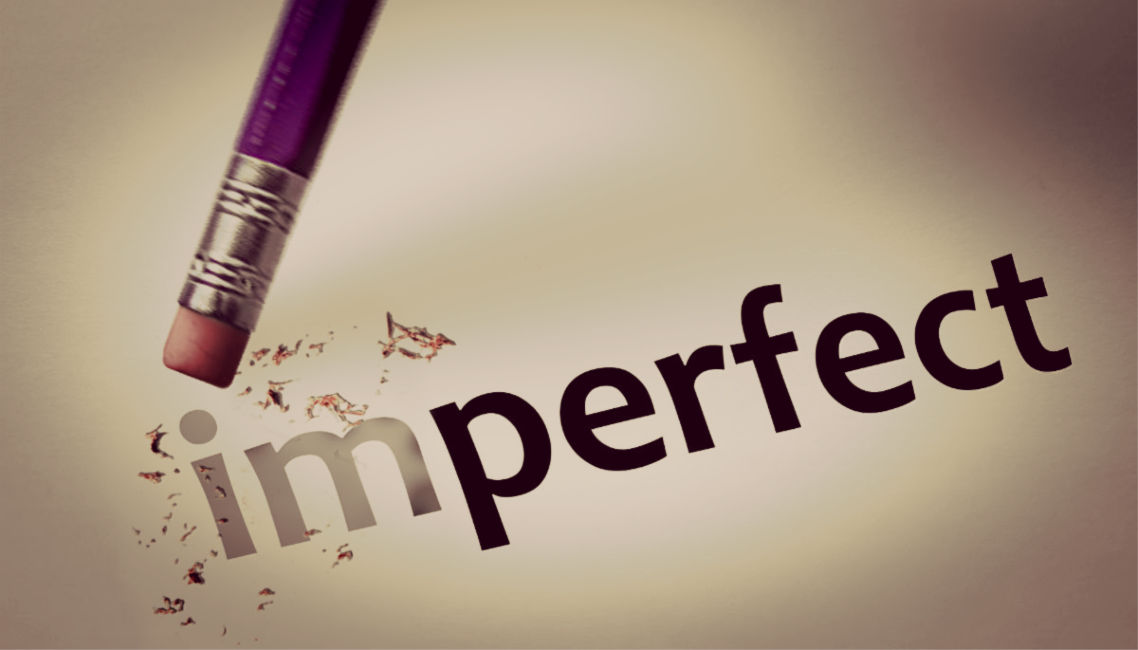 Brené Brown states, “When perfectionism is driving, shame is always riding shotgun—and fear is the annoying back seat driver.” Perfectionism is inextricably linked to shame. Perfectionism leads to shame because we are human and we are not—nor will we ever be in this life—perfect.

When perfectionists sin or make mistakes, they feel shame and try to hide their imperfections. Perfectionists often fall short of their impossible expectations, causing them to feel more shame. For a perfectionist, everything must seem as though it is in order and flawless even though humans are messy and fallible and life is almost always chaotic.

I am not saying that we shouldn’t seek to improve or that eternal perfection shouldn’t be our ultimate goal, but we are human and we will never achieve perfection during mortality. Perfection can only happen in the next life, so it is harmful to beat ourselves up and feel ashamed because we aren’t perfect now.

Cecil O. Samuelson states, “it is unfortunate that some consider that this perfection must occur immediately [ … ] while we should be engaged in the process of perfection, we need to acknowledge that achieving this goal will likely take a long time for all of us.” Understand that it is normal for yourself and others to make mistakes. 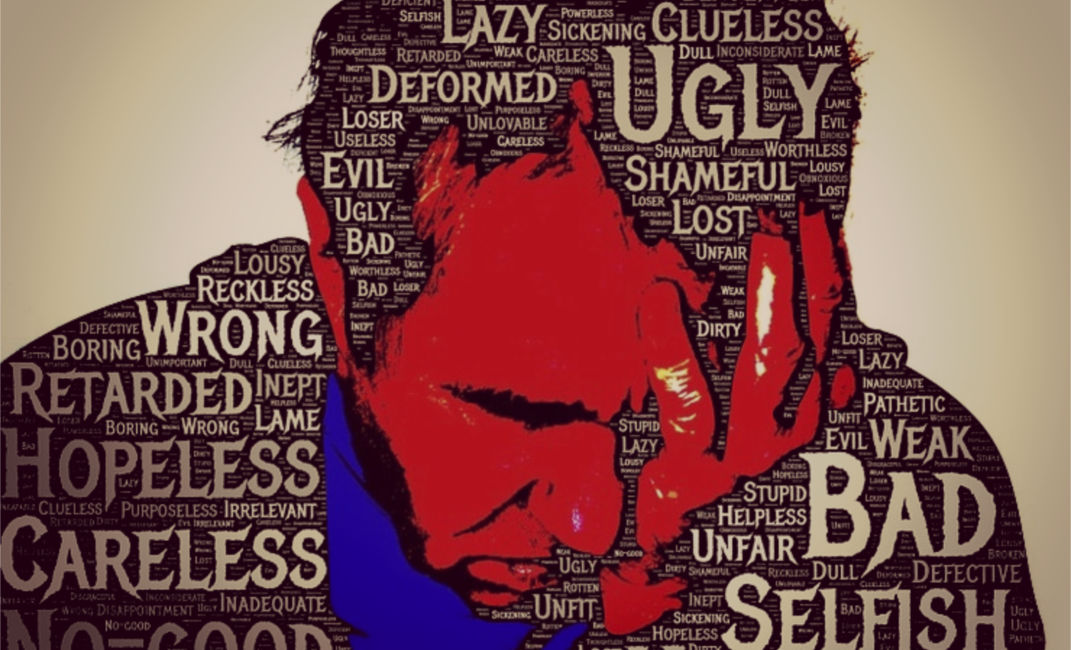 To emphasize what I mean by labeling, let me tell you a story. This story can be found in Max Lucado’s children’s book, “You Are Special.”

In the story there lived a community of small wooden people called Wemmicks created by a woodworker named Eli. Every day these Wemmicks would give each other stickers. Some were golden star stickers and others were gray dot stickers.

“‘He deserves lots of dots,’ the wooden people would agree with one another. ‘He’s not a good wooden person.’ After a while Punchinello believed them. ‘I’m not a good Wemmick,’ he would say.” (15). Punchinello began to feel so ashamed of the gray dot stickers that he didn’t want to go outside anymore.

Brené Brown states in Daring Greatly, “As it turns out, there’s a significant difference between you are bad and you did something bad […] If a child tells a lie, she can change that behavior. If she is a liar–where’s the potential for change in that?” (224). How much better would it be if, instead of seeing ourselves as sinners, we saw ourselves as children of God who make mistakes? When we avoid limiting ourselves with labels, we can combat shame. 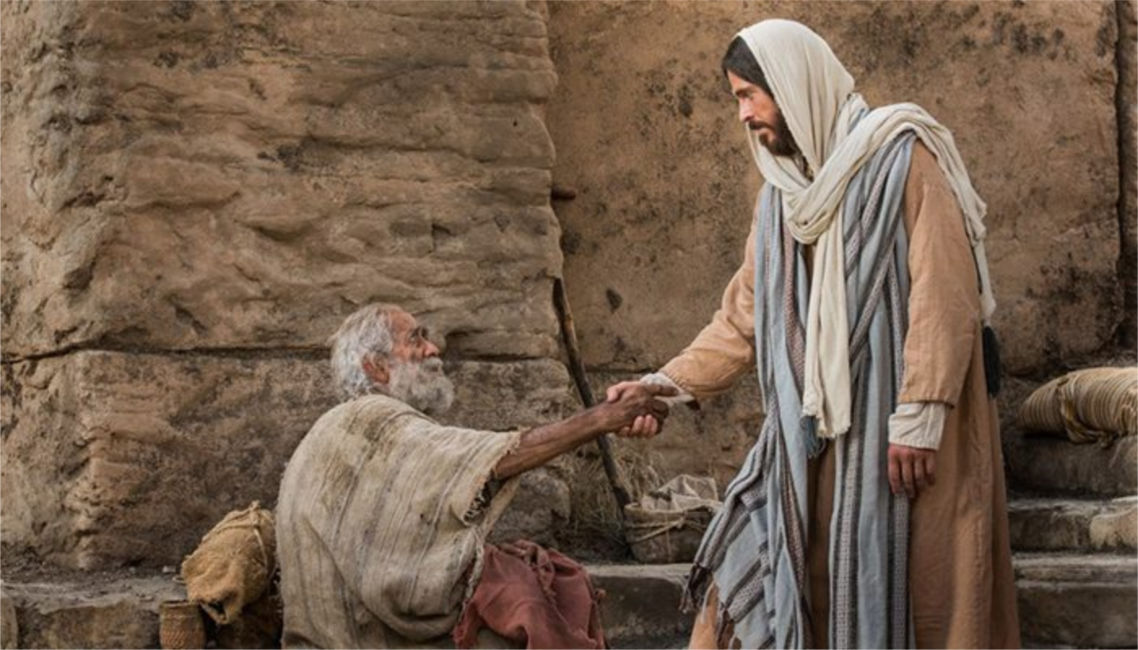 In the end, charity, or the pure love of Christ, is the single most important attribute we can develop to combat shame. When we have charity, we do not gossip, compare, or focus on our imperfections. Instead of placing restrictive, shaming labels on others and ourselves, we see everyone as a child of God.

Seeking Christ’s pure love can also help combat our personal shame because we are precious to Him, and He sees our worth. Brené Brown uses fear to define shame in several passages in Daring Greatly. She writes, “Shame is the fear of disconnection” (68), and that “Shame […] is inextricably linked to the fear of being unlovable” (225).

Shame, then, according to Brown, is fear. We know from 1 John 4:18 that “there is no fear in love; but perfect love casteth out fear.” As we develop charity and seek the charity of Christ we will be better equipped to combat shame in the Church.

When you see someone who seems to be struggling or someone who has made mistakes, don’t ridicule or shame them. Instead, seek to have charity and empathy. Try to see them through the loving eyes of Christ.

Have you ever felt shame and been able to overcome it? Share your experiences in the comments.