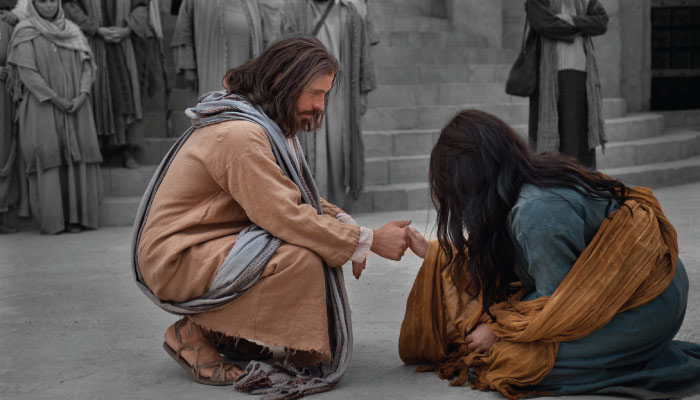 Chapter 8 of the Gospel of John in the New Testament depicts an impactful account of Christ’s mercy as He is petitioned to judge an adulterous woman. A group of scribes and Pharisees suggests to Christ that the woman should be stoned according to the law, to which Christ replies that the one among them who is without sin can cast the first stone. This caused the mob to disperse, “being convicted by their own conscience.”

The aftermath of this encounter consisted of a loving savior, a woman with a second chance, and, presumably, a collection of unhurled stones.

As I’ve considered this story in the past, my thoughts have typically gravitated towards the compassionate forgiveness of the Savior. I’ve felt the hope that when I make mistakes, Christ won’t condemn me. He will lovingly guide me along the path to change.

Today, my thoughts are centered on the unhurled stones. When the Pharisees and scribes recognized the lesson in Christ’s imperative (that only He, being the one without sin among them, held the right to judge this woman), how many let go of their stones, and how many held onto them as they departed?

How many stones am I holding onto, ready to hurl at someone I feel deserves it? In what ways do I justify proverbially beating and tearing others down under the guise of preserving and defending righteousness (supposedly according to God’s laws)? 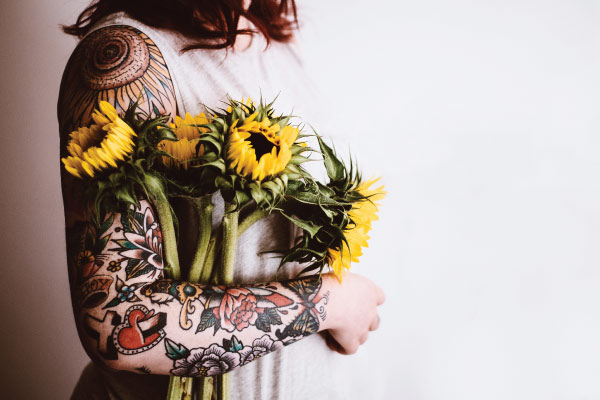 A close friend of mine recently recounted a terrible experience in which her children were rejected, ostracized, and bullied because they weren’t Latter-day Saints. According to my friend, other children avoided sitting with her kids at lunch and rejected playdates [Crack! The stone of “only associate with friends that share your same standards” smashes her 9-year-old little girl’s self-esteem.] She was also told by parents that they didn’t want their kids over at her house because of the wrong impressions their kids might get by seeing her in tank tops or seeing her tattoos. [Whomp! The stone of “protect your children from evil influences” clobbers her 11-year-old daughter’s social confidence.] 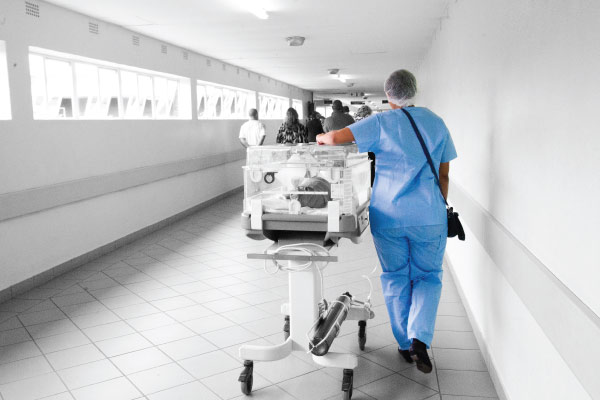 I recently read a Facebook post in an LDS group dedicated to asking and answering questions, where someone asked a heartfelt, sincere question to clarify what they perceived as a “rule” to not work on the Sabbath (Sunday). This person specifically asked if it was OK for those in the medical field to work on Sunday to help those with emergencies.

One commenter condescendingly told the inquirer to “get a grip” and stop being so self-righteous [Smack! The stone of “Avoid and condemn self-righteousness” demolishes the inquirer’s willingness to voice questions or concerns.] Another commenter responded that even asking this question meant they completely misunderstood what the “Law of the Sabbath” is all about [Thud! The stone of “The letter of the law supersedes the spirit of the law” carves a hole of insecurity into the inquirer’s belief system]. 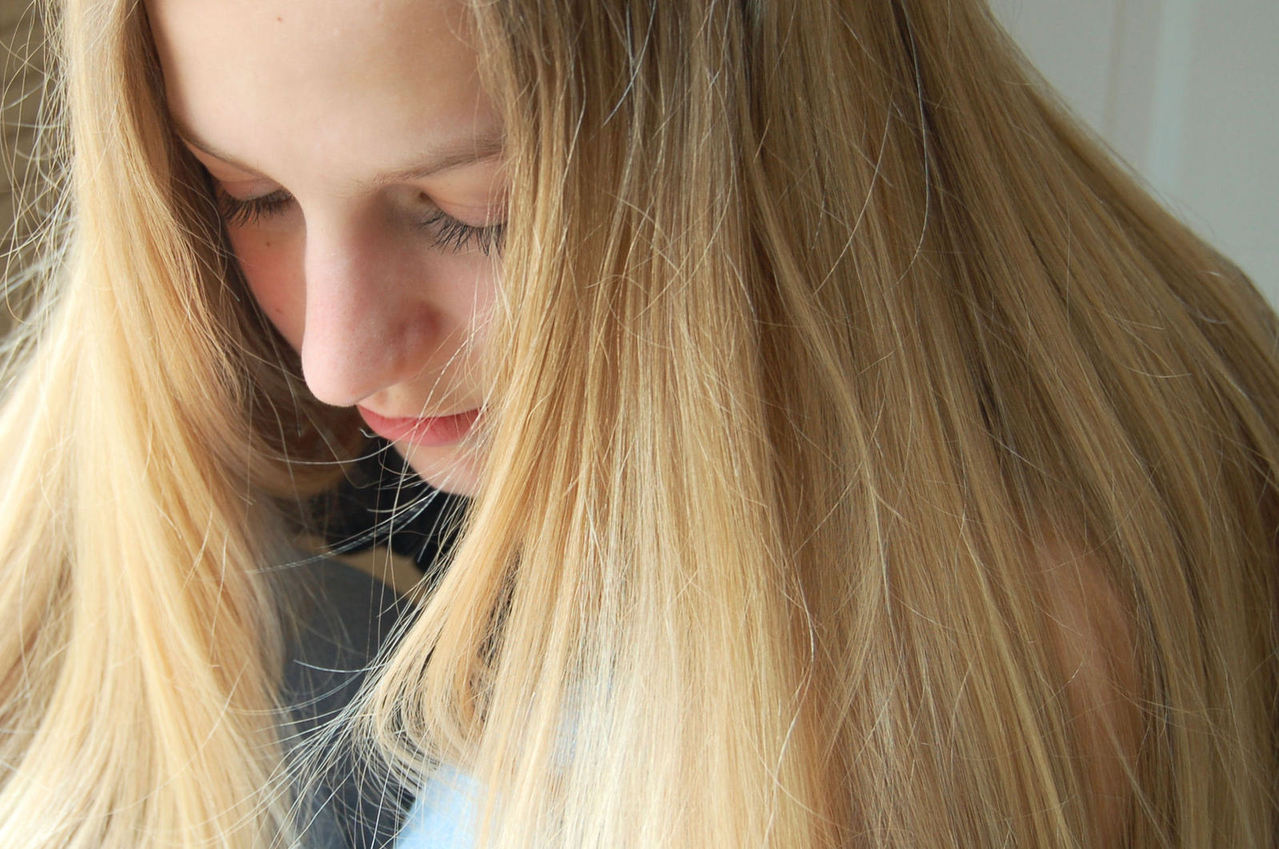 A sexual assault survivor told me about the reactions and counsel she received as she came forward about her experience. She was at a party and was drinking when a man at the party got her alone and attempted to rape her. One of the questions her bishop asked her about the ordeal was, “What did you expect would happen at a party where everyone was drinking and hormones were running wild?” [Smash! The stone of “Avoid situations where your standards might be compromised” pierces her soul with the infection that she is to blame for the actions of predators.]

She also recounted how she got wind of peoples’ comments in her single’s ward that she was probably making the story up and that since she dressed immodestly she was trying to entice those types of guys [Thump! The stone of “Dress modestly and avoid the appearance of evil” destroys her sense of self-worth and value.]

In each of these case studies described above, real people were damaged in significant ways as others “hurled” their beliefs and values at them. A stone can be used for great purposes when used to build up strong communities and places of refuge. However, it can also be used to cause great destruction when used as a weapon of war or judgment. 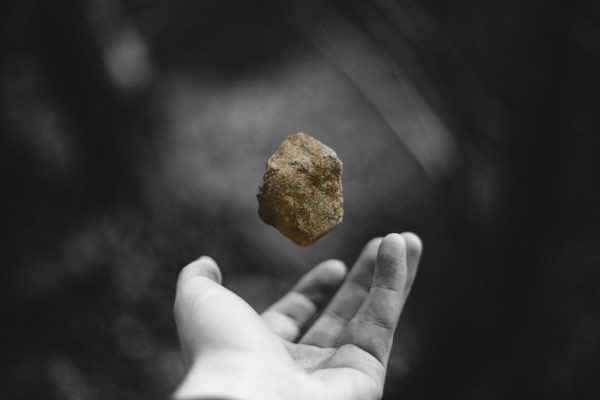 Likewise, principles and beliefs can be used to effect great good in communities and society when understood and used appropriately. But they can equally cause great destruction when used aggressively to attack and judge others.

As I’ve contemplated this lesson, I’ve wondered in what ways I’ve misused principles and beliefs I hold true as weapons of attack and judgment.

How often do my artificial projections on social media or in social situations of how “blessed” I am (following the principle of “let your light so shine”) cause others to feel insecure or insignificant by comparison? Wouldn’t portraying the real me, with my mistakes, my pains, and my insecurities shine as a brighter beacon of hope that my faith in God can get me through the tough times as well as the good?

How often does my use of labels such as “less-active,” “inactive,” and “nonmember” while trying to live the principle “get to know and love your neighbor” cause others to feel ostracized and alienated? Wouldn’t getting to know my neighbors help me replace meaningless labels with meaningful connections? Wouldn’t loving them equate to accepting them as they are without feeling the need to use activity in church as a dividing factor?

I am learning that in almost all (if not all) cases when I advertently or inadvertently judge others, I am misusing “righteous” beliefs that I value as weapons of destruction. What a tragic exploitation of the very principles that I hold most dear. This awareness has led to a desire to live true to my values by building others up instead of “hurling” my beliefs as a means to lift myself up by tearing others down. While the literal process of stoning sinners has long been abandoned in our culture, I will continually work to let go of the figurative stones I’ve used to erroneously judge others and bring them down. 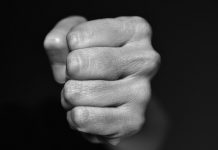 Aspects of “Mormon” Culture I Want to Punch in the Face