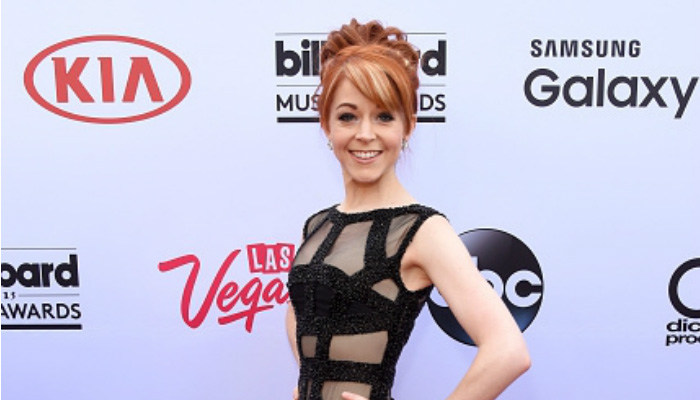 At the 2015 Billboard Music Awards Lindsey Stirling, an LDS pop-violinist, wore a black stripe and sheer dress. Many criticized the dress for being immodest. A few days later, however, Stirling clarified that the dress had a tan lining.

Rather than drop their criticism, some of these critics entrenched their position by claiming that even if the dress was modest, Stirling was still in the wrong because she did not “avoid the appearance of evil.”

4 Interpretations of the Appearance of Evil

Does the phrase “avoid the very appearance of evil” mean we need to be careful about the way others see us? Or does the phrase mean something completely different?

The saying paraphrases 1 Thessalonians 5:22, “Abstain from all appearance of evil.”

There are many ways this verse could be interpreted:

Avoid evil regardless of its appearance. In this interpretation no matter how evil is packaged, we need to be wary of it.

Avoid evil as soon as it appears. The word “appearance” in this reading of the verse appearance doesn’t mean how something looks, but rather acts as a synonym for arrival an often used second definition of the word appearance.

Avoid evil depicted through appearance. This interpretation says we should not only avoid doing evil things, but looking at evil things.

Avoid appearing to others like you are doing evil. The final possibility is that we shouldn’t ever look like we’re doing something evil, regardless of whether or not we are. This is the interpretation some Latter-day Saints are using to condemn Stirling.

These four meanings are quite different and can change a lot about how we view our behavior. So which is the true interpretation?

As Latter-day Saints, we believe that only the President of the Church can give a definitive interpretation of scripture. But there are also other ways we can get closer to the truth.

Ezra Taft Benson and James E Faust cited 1st Thessalonians 5:22 often in their General Conference addresses. Their approaches are instructive in which of the interpretations is accurate.

Avoid books, magazines, videos, movies, and television shows that are not good. As the scriptures tell us, avoid the very appearance of evil.

President Benson here interprets the verse as evil depicted through appearance. He warns the Saints to avoid media that shows evil. Significantly, he doesn’t counsel to avoid giving the impression to others that you are using these media.

In 1997 James E. Faust paraphrased the same verse. He said:

Believing involves faith and good works. We cannot be passive; we must actively avoid evil. This means that we do not trifle with sacred things. Families in this day and time should not only avoid evil but avoid the very appearance of evil. To combat these influences families must have family prayer, family home evening, and family scripture study.

When read in light of his previous sentence, “We must actively avoid evil,” it appears that President Faust is encouraging families to avoid evil as soon as it appears. His call is to vigilance, not presentation.

Other references to this verse in General Conference tend to be when discussing the family, in similar approaches to President Faust’s. The Brethren seem to interpret the verse in the second and third approaches. But no official interpretation has ever been issued.

Another important way to distinguish between different interpretations is to look at the context of the passage. In 1 Thessalonians 5, Paul counsels to allow the gifts of the Spirit to flourish. He says not to quench the Spirit, and then lists some examples.

In this context, verse 22 reads as a caution against taking the prior counsel too far. That while we need to allow all manifestations of the Spirit, we must also be discerning by avoiding all appearance of evil.

Translations from the Original Language

Much can be learned about the meaning of a verse by looking at the original language the scripture was translated from. In 1 Thessalonians 5:22, the word appearance comes from a Greek word eidos. This word is translated in other places as fashion or shape. And it often meant “types.”

When we substitute these words for appearance, we find a lot of support for the first interpretation. Avoid all shapes of evil. Avoid all types of evil.

A dependable way to understand scripture verses is to compare them to other verses or stories. If a verse appears to mean something radically different than what is found in other places in the scriptures, we need to careful about our interpretation.

1 Thessalonians 5:22 is one of those verses that tends to stand out. There are no other verses that caution against how others may look at us. In fact many stories seem to teach the opposite principle.

We accept, of course, that the Savior was perfect. Yet His contemporaries saw many imperfections.

The Son of man is come eating and drinking; and ye say, Behold a gluttonous man, and a winebibber, a friend of publicans and sinners!–Luke 7:34

Later in Matthew 12, the Pharisees believed Christ appeared evil because his disciples had plucked corn on the Sabbath day. What the Pharisees couldn’t see were the extenuating circumstances that made plucking the corn allowable under Mosaic law.

Surely the Savior didn’t sin just because others had seen him incorrectly.

On the other hand, there are many scriptural references about fleeing evil, avoiding the many types of evil, and not viewing evil. Of the four, only the interpretation that the verse that focuses on outward appearances is not supported by other scriptures.

Which of these interpretations is correct then? There’s no reason only one needs to be. One of the great values of the scriptures is that it can gain additional meaning to us as we read it more often. The Spirit can help us understand these additional layers of meaning.

In fact, there appears to be support for three different interpretations of the verse. So each of these interpretations can have value for you and are worthy of sharing with others.

The Spirit can even tell us that we personally should be careful about how others view us. But it can’t tell us what other people should do. And considering that there is no independent support for this interpretation, it’s high time we drop this except in personal application.

Now that we understand the verse better, how can we apply it in situations like Lindsey Stirling’s?

Well to be perfectly honest, we shouldn’t even be discussing her. It is absolutely none of our business. But if you insist, you should at least get your Biblical exegesis correct.

How have you understood the idea to “Avoid the very appearance of evil?” How should we apply it in public discourse? 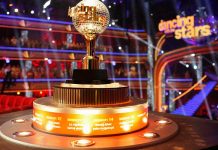 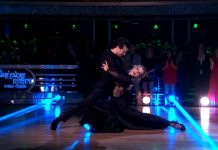 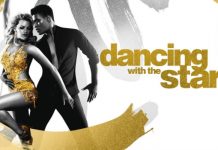