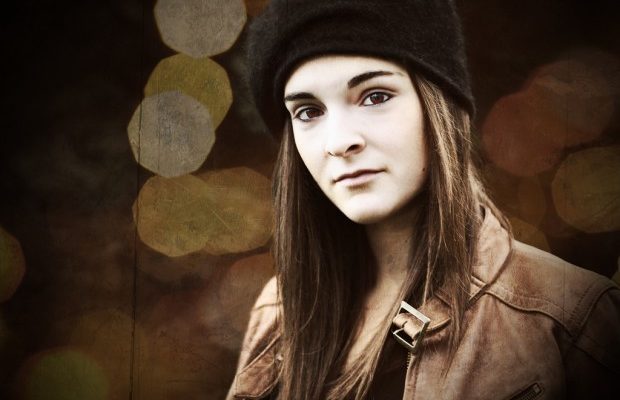 Well now I’ve got your attention. Recently the one sure way to generate page hits on an LDS blog is to try and tackle the issue of modesty. I have no such intentions. Modesty seems like a much too complicated subject to tackle in a five-hundred word blog post. Not that it will stop me from trying at some time, but that time isn’t today. Instead I want to talk more about the nature of the debate and how valuable it is for Latter-day Saints.

Latter-day Saints already agree on a lot about modesty. The holy garment, which most adult Latter-day Saints wear under their clothing as a symbol of their commitment to Jesus Christ, should be covered at all times. And prophets consistently speak about the importance of modesty, though not in the detail to answer every conceivable question. As a result we don’t always agree on how this applies to youth, what the underlying reasons for modesty are, and how modesty applies to purity and desires.

Debate certainly isn’t new to the saints. Captain Moroni and Pahoran, both righteous men, fought viciously over the allocation of resources during one Book of Mormon war between the Nephites and Lamanites. Early Christian leaders in biblical times similarly had differing opinions about the role of circumcision within Christianity. These debates can help us better understand one another and try to reach the best possible outcome. For example, Pahoran seemed to benefit from the introspection Moroni’s letters cause. And Moroni ended up coming to Pahoran’s rescue once he understood the military situation in Zarahemla. The crucial outcome in each situation was that when a prophet spoke, the conflict was resolved. Peter’s vision effectively ended the circumcision debate, and the prophet Alma’s presence in Zarahemla helped ameliorate the Pahoran-Moroni conflict.

What strikes me most strongly about the debate is its reasonably civil tone. This tone serves as a major credit to the Latter-day Saints involved. The nature of internet debates seems destined to descend into all-cap screaming matches. Yet Latter-day Saints are aware of the warning that contention is of the devil. Yet look at this sincere request to better understand the other side of the debate. Or this even handed response. The tone of this debate reflects the great unity that all Latter-day Saints share. Our conversations quote the same prophets, and pull from the same scripture. And we’ve all learned to respect one another’s personal revelation and experiences.

I believe that this debate helps dispel a lot of harmful misconceptions about Latter-day Saints. When we are able to civilly disagree, we show the world that Mormons are not simply soldiers in the ranks but thinking, breathing, active individuals who are striving to do best by their children and community given the constraints of their own experience and point of view. This diversity within Mormonism shows that our unity does not require sameness.

Hopefully the worldwide conversation about modesty and other important topics continues. As it does, and when you join that conversation, remember that no matter what side  you are on, your tone and approach makes a big difference in the perception others have of Latter-day Saints.