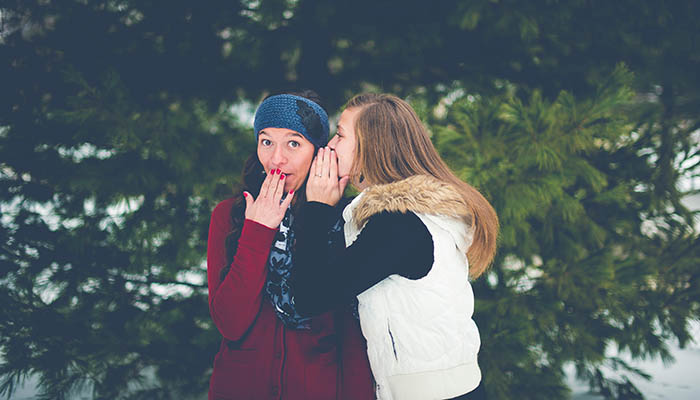 It’s a perception I can forgive, considering the disproportionate number of bald General Authorities and our remarkable consumption of punch, but it does eventually grow tiresome. Honestly, if you spend a little time around the Mormons, you will quickly find that we make the worst possible cultists.

First, we can’t keep a secret to save our lives. With the sole exception of portions of our temple ceremonies, everything about Mormonism is painfully transparent, not just to our members, but to anyone capable of typing “LDS.org.”

Want to know what is taught in our classes in Sunday School, Relief Society, Priesthood, Primary, Seminary, Institutes, or even our addiction recovery classes? You can check out all of it online (but don’t blame me if you get bored). Every word from our leaders in Conference? We publish all of that online.

One of the biggest projects of the Church right now is publishing every single word we can find that was spoken or written by Joseph Smith. Heck, we’ve even posted pictures of our underwear to address one of the more oddball and unhealthy obsessions of our critics. I know of no other church that offers so much to the public about what we teach. That’s no way to run a cult.

Mormons Let People Out Too Easily

Second, our recruitment doesn’t meet up to cult standards. Part of it is that transparency thing. Everything that our missionaries teach is publicly available, our baptisms are public, and we won’t let kids join without their parents’ approval.

Sure, we send out missionaries across the world, and wearing short-sleeved white dress shirts is a major fashion violation, but most of our members have to be begged and cajoled to share the gospel with others because we don’t want to seem pushy, weird, or offensive. Forget brainwashing—most of us are hard-pressed to even notice we have visitors in Sacrament meeting.

And if we don’t bring people in like a good cult, we certainly let them out way too easily. In the stake where I live, we have had a two-decades-old problem of scores of people appearing on our membership lists that we know nothing about—who they are, whether they still live in our area, whether they’ve been abducted by aliens.

Because our home teaching program gets tepid participation (at least in any of the wards I’ve been a member of), too often our less active members (“less” as in “they might not remember they are Mormons”) have gone for years without any contact with the Church. That probably makes us bad Christians when it happens, but it also makes us underachieving cultists. I know what I’m talking about here. I’ve seen “Criminal Minds.” Bad things happen when you leave a cult. Bad. Things.

Mormons Argue Too Much

Then there is our doctrine. Any decent cult is going to have a rigid set of beliefs that you either blindly follow or you are compelled to follow at the end of a sharp stick.

Mormons argue about everything. If you don’t believe me, sit in on a class on the Word of Wisdom and wait for the fur to fly. Hot chocolate bad! Pepsi good! Soup is a hot drink! Decaf coffee isn’t coffee! There is no mocha ice cream in Hell! (That last one actually isn’t debatable, what with the high temperatures and all).

Or listen to us argue about what constitutes “income” for tithing or whether a conference talk should be considered “counsel” or “commandment.” About the only things we can agree on are the Articles of Faith and that we need to pick it up a bit with our music.

No self-respecting cult would put up with such bickering. That kind of thing can lead to you being locked in a basement and being airbrushed out of all of the group photos.

The truth of the matter is that Mormons are just too painfully boring to be cultists. For the most part, we are people who spend most of our time going to work, paying the bills, binge-watching Dr. Who on Netflix, and trying for six days a week to live something close to how we behave on Sunday. Yes, some of our beliefs aren’t “traditional,” and we eat too many casseroles and Jell-O to truly be considered mainstream, but funeral potatoes aren’t the stuff cults are made of. 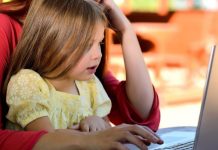