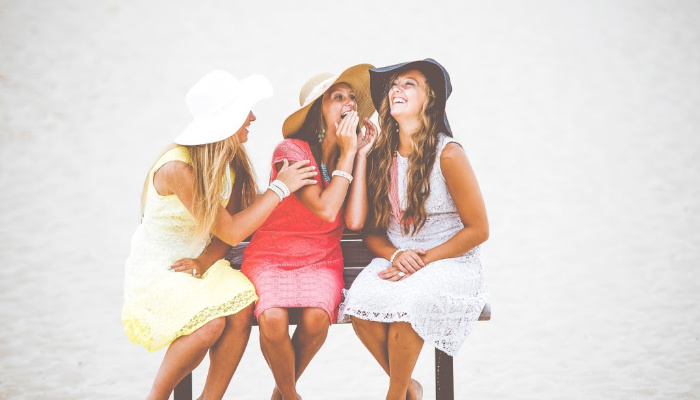 When I was finally in Young Women’s after my 12th birthday, it felt like I had crossed over an invisible line. I went from singing with the 3-year-olds in Primary to hanging out with the 16-year-olds (gasp) at Girl’s Camp. No more were the juvenile games on Sunday with the kids. I was able to discuss “mature” subjects such as modesty, dating/marriage, and family with my peers and leaders.

What I didn’t realize, however, was how much we weren’t discussing during those 6 crucial years of a girl’s life. In this modern world of feminism and free speech, pornography and immorality, there are a few things I believe could be discussed more openly among young women in the Church. 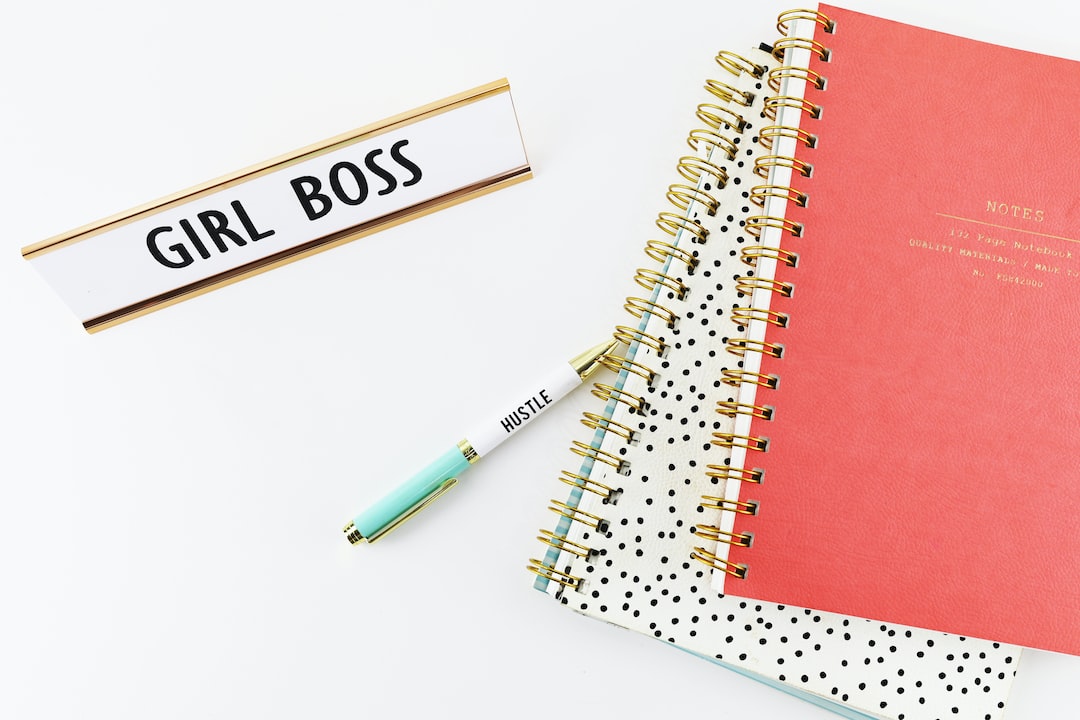 In this day and age, women have the opportunity to live independently. They can get a good education, have a stable job, and become perfectly self-reliant. I think God wishes for His daughters to be just as educated, skilled, and responsible as His sons.

This, however, could be a lot more emphasized in the Young Women’s program. While working on my Young Women’s recognition, I learned skills such as cooking and sewing while also developing Christ-like attributes. Don’t get me wrong, I am grateful for those lessons and experiences! But I would have loved to also learn about finances, building a resume, and maybe even gain some entrepreneurial skills.

While it is still important for the Young Women’s program to focus on marriage and family, it could also incorporate self-reliance and professional skill-building.

The Law of Chastity 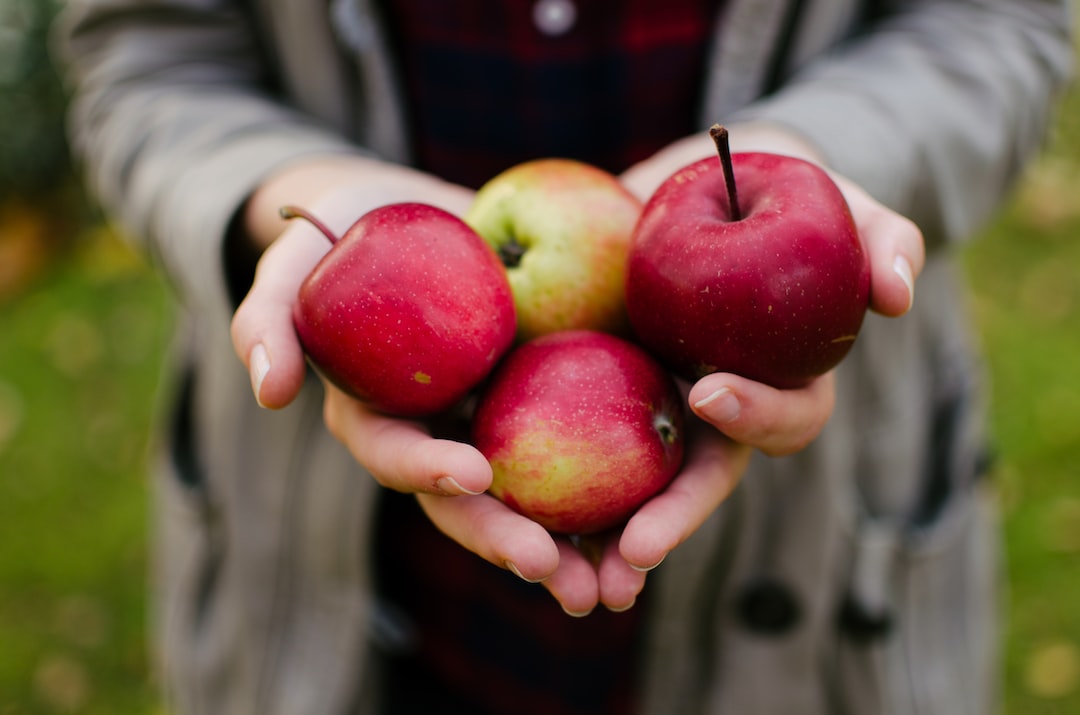 I remember one particular lesson on the subject. Our teacher used a white t-shirt as a prop and proceeded to blot it with black ink. She told us of the negative effects of sex before marriage and left it at that (or at least, that’s all I can remember.) It made me believe that if I ever “messed up,” I would be seen as a used piece of gum (also a lesson they use in Young Women’s)—that no man, including God, would want me after that.

I am positive that this was not the intent of my Young Women’s leader at the time, but that is how the message came across to me. I still think it’s important to explain the consequences of premarital sex and why God frowns upon it. But I think it’s even more vital that we teach our young women the power of repentance and God’s loving mercy.

Along with that, I believe we need to be more positively explicit about sex. Perhaps not with the younger girls in Young Women’s, but with the older ones for sure. As a life-long member of The Church of Jesus Christ of Latter-day Saints, I grew up thinking sex is bad juju; that it’s something I should be afraid of.

To quote the words of Brad Wilcox from his talk, “Sex is Like an Apple”:

In the past few years, I’ve learned that sex is beautiful when expressed within the marriage of a husband and wife. It’s a God-given gift that can strengthen their bond and build loving families.

Related: The 7 Lessons on Sex I Learned At Church 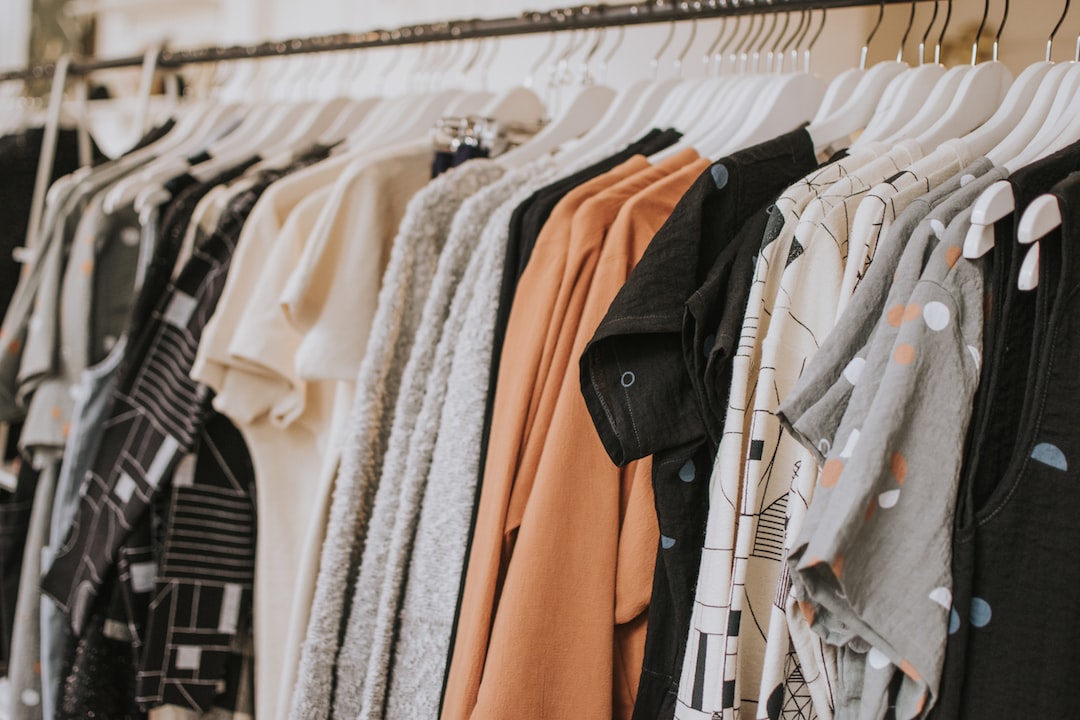 Okay. Who is still teaching girls that they should censor their bodies because boys can’t control their thoughts? In my opinion, this is just an insult to the male sex! Women should dress modestly because they respect themselves and the body God gave them, NOT because Uncle Jim needs help keeping his mind out of the gutter.

A big struggle with modesty for women is the switch to wearing garments after going through the temple. For guys, there’s no huge change; they can still wear practically everything they wore before. But some girls are obligated to throw out half of their wardrobes! Because of this, we must teach girls that modesty is also preparing them for the temple. 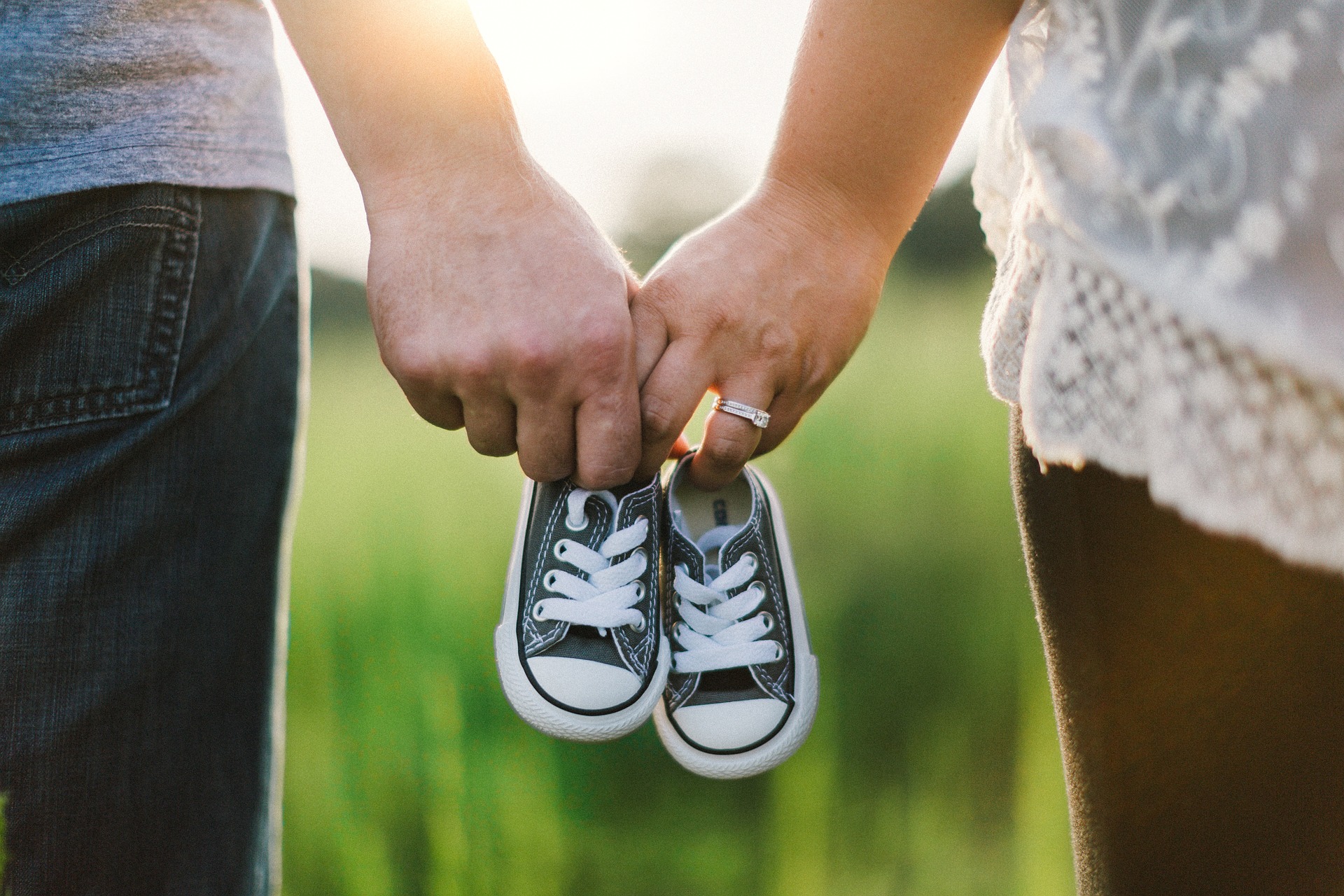 Along with the previously mentioned topic of self-reliance, young women in the Church should also be prepared for circumstances such as infertility and the perpetual “single” status. While I haven’t experienced the whole “trying to have a kid” thing, I have experienced the loneliness that comes from watching all your friends get married before you, and let me just say… It sucks.

I am perfectly confident that I will be able to support myself until (or without) marriage, but it’s hard to accept that when the Young Women’s program stresses the importance of marriage and family so dramatically. The hard facts are that some young women won’t be able to have children of their own and some won’t even get married in the first place (or it might just come a lot later than anticipated.)

Related: Childlessness In A Child-Focused Faith

These difficult circumstances will still be trying, but perhaps less so if taught at a young age that women are still worthy, loved, and have a purpose, regardless of their marital or familial status. Young Women’s could be a little more focused on developing the individual for her own benefit/the benefit of the Lord, rather than the benefit of her (possible) future family. 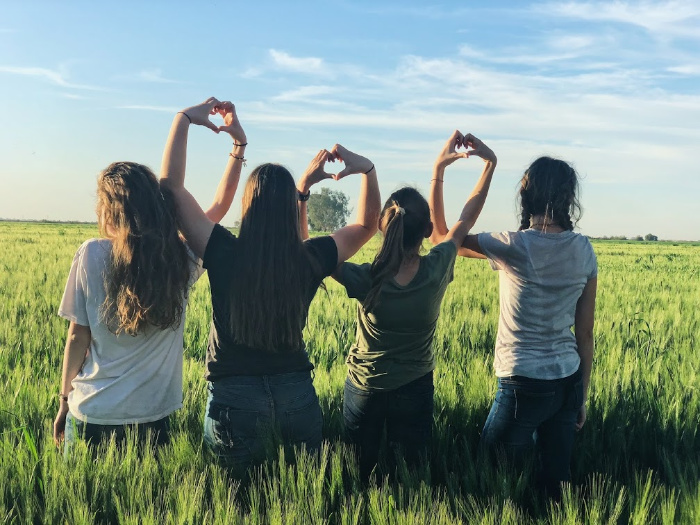 After everything that’s been said (or written), I don’t want you to think that I am bashing the Young Women’s program. On the contrary, I love it! There’s always room for improvement though, right? The Church has already changed so much about the way we are taught, and so far it has been extremely beneficial (at least in my opinion.) So, here’s to modern-day young women who are self-reliant, modest, well-educated, and confident!