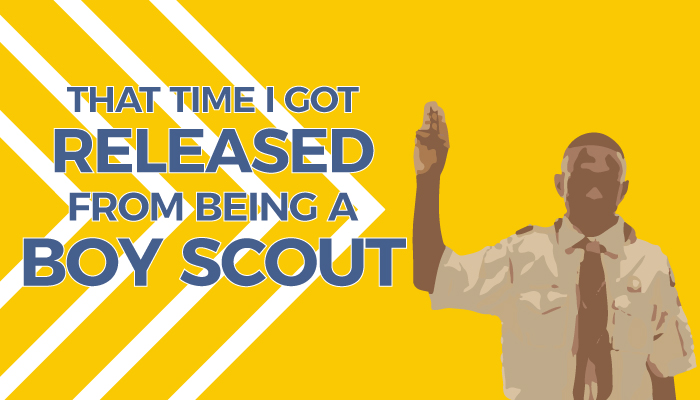 It is an understatement to say that my relationship with Scouting has been complicated.  I would never have given a thought to being a Boy Scout but for the Church’s endorsement of the program (a nice way of saying it was shoved down my throat), given that I am a proud devotee of the Great Indoors.  I remember getting my first Scout Handbook and marking all of the merit badges that I could earn from the comfort of my living room.

Fortunately for me, I had a wise–if unconventional–bishop who kept Scouting from becoming a stumbling block for me and in the process changed the course of my life.

The realization that Scouting wasn’t my cup of herbal tea came upon all interested parties once I went to my first scout camp as a deacon.  I had never been camping before and wasn’t looking forward to it.  I’m Italian.  The only reason Italians go into the woods is to whack a guy or to hide the body.  It isn’t someplace you go for fun.

Two huge hurdles to my Scouting career became immediately apparent.  First, I couldn’t swim, a skill that (at least back then) was essential to All Things Scouting.  My buoyancy deficiencies led to me not being let out of the 3-foot deep section of the pool.  It’s a wonder they thought it safe to even let me drink anything.

Also, I couldn’t tie any knots other than a square knot.  Nor could I see the need to.  Put a square knot in my shoelaces, and I pretty much have to cut my shoe off.  Seemed like a one-size-fits-all solution to me.  Apparently not (bad pun intended).  I do remember a Scout leader offering to show me how to tie a noose, and me nervously asking what merit badge that was going to be used for.

Lacking those two skills, there was little that 1970’s Scouting had to offer me.  I did think I showed some initiative and survival skills that were entirely unappreciated.  After a couple of nights of our patrol’s tents being knocked down in the wee hours by pranksters from another ward, I spent some time carefully digging a trench around my tent, then covering it carefully with small sticks and leaves.  I heard a scream in the middle of the night, and the next morning learned that I’d caught me a deacon, whose ankle was a little bit broken.

Apparently, Scouting frowns upon such things.  As punishment, I was sent off to earn my “Paul Bunyan” award, which involved being sent up a hill to find a tree, chop it down, cut it into firewood, and bring it back to camp.

“You mean I’m being sent out all by myself?”

“Yes, young man.  All day, by yourself.  No contact with the rest of the group.”

“Cool.  Is there anyone else’s leg that I can break?”

Did I mention I’m Italian?

This was the stuff my scouting career was made of.  As the experience got worse for me, so did my attendance at MIA, or Young Men’s, or Mutual, or whatever we were calling it that week.  My interest in most Church-related activities seemed to wane, too. Plenty of leaders equated my lack of interest in Scouting with a lack of faith, and they were pretty open about it.

Near the end of my freshman year in high school, Bishop Walker Halliday called me into his office for an interview.  It wasn’t my birthday, so this wasn’t looking good.  I immediately started taking inventory of my conduct over the last month and potential witnesses that would need to be eliminated.

Instead, he asked me how I felt about Scouting.  I was honest with him.  I told him something to effect of “I’d rather be dragged through a pile of broken glass in my birthday suit than earn another merit badge.”  He smiled and said that he understood.

“Don’t get me wrong,” he said.  “I think Scouting is an inspired program.  But I don’t think that means it is for everyone.  My concern is that if we keep pushing you on Scouting, you’ll stop coming to Church.”

Then he did something that I think was brilliant.  He asked, “What do you like to do?”

I told him that I had just started getting into competitive speech and debate in school, and I really liked it a lot.  He asked me, “What is the highest award you can obtain doing that?”  I told him:  A Double Ruby pin from the National Forensics League.  (The nerdy version of the NFL).  He looked me in the eye and said, “Bring it to me. That’s your Eagle Scout award.  As long as you keep coming to church.”

He had a deal.  We shook on it, and three years later, I brought him my Double Ruby and a listing showing that I was one of the top 10 high school speakers in the country.  I stayed in church.  I served a mission (something one sister told my dad that I would never do if I didn’t become an Eagle Scout.  He told her to stick it in her ear. More or less.)  But on top of that, my speaking and debating experiences redirected my career focus.  I ended up in law school and used the skills I developed in high school to build a fulfilling career, to actually help some people, and even to save a few folks’ lives.  It made, as they say, all the difference.

More importantly, Bishop Halliday taught me that the only program of the Church is its people.  He blessed my life by being willing to bend tradition and guidelines in order to put me on a safer path.  Had he treated me like everyone else, he would have lost me.  But he understood that, like the trusty square knot, the Handbook only looks like it is one-size-fits-all.  There is always room for inspiration.

Still can’t swim.  Still can’t tie a noose.  But I’ve managed to get by. 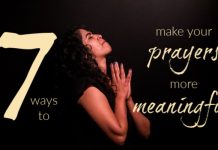 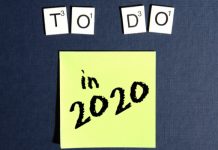