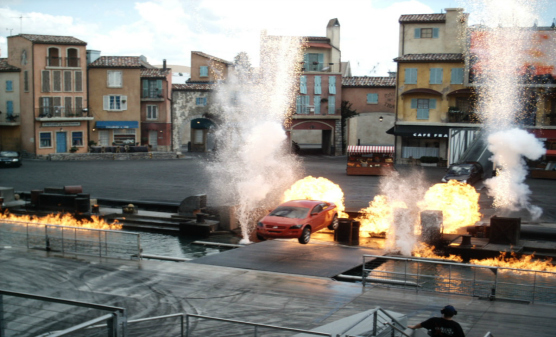 This year, Hollywood Studios at Walt Disney World will be celebrating 25 years of being open to the public. If you are bringing a family to Orlando, Florida, consider these family friendly attractions:

1. Meet Disney Characters like: Woody and Buzz Lightyear from “Toy Story,” Mike and Sulley from “Monsters Inc.,” and Ralph and Vanellope from “Wreck-It Ralph.” 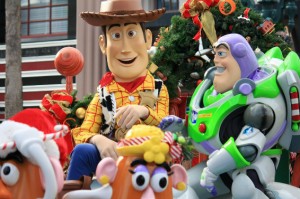 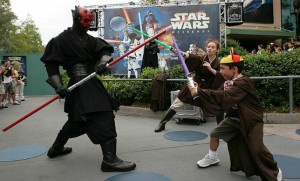 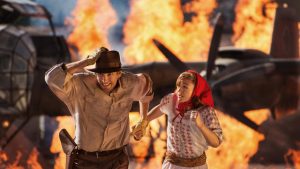 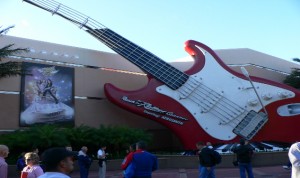 5. Last, but not least, don’t forget to ride the famous Twilight Zone Tower of Terror. 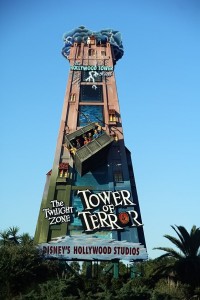 There are so many other things to see other than what was shared above, check out  the official Walt Disney World: Hollywood Studios webpage for more information. 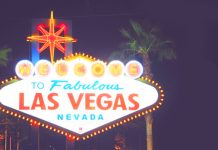 The Mormon Guide to Las Vegas 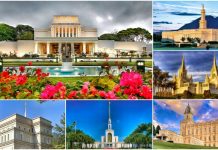 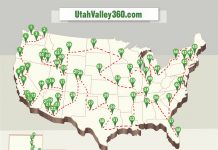