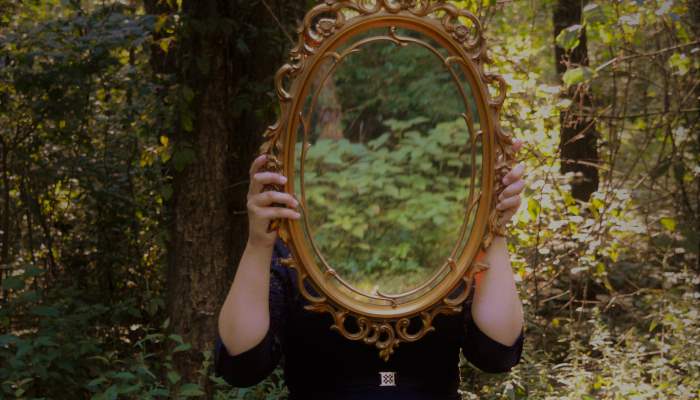 A couple years back I was living in Portland doing an internship. I’d been on a few dates with a guy from my ward and while I wasn’t invested emotionally yet, I was interested in getting to know him. He called me one night after we’d been together and said, “Kami, I think you should know that a while back, I made a list of what I want in a woman. And you are almost everything on that list.”

How flattering! He named off about 20 things that were quite accomplished character traits, things I could truly be proud of: valuing motherhood, being a gospel scholar, being willing to repent, forgive, and love freely.

But he said “almost.” Maybe I had some work to do in a couple areas.  So I asked. I was expecting maybe odd quirks, personality differences–I have a lot of unusual quirks. But his response shocked me. “You didn’t fit five things on my list: Tall, blonde, blue-eyed, gorgeous, and thin.”

He emphasized the last two. Particularly thin. The conversation ended with him saying that he just didn’t think things were going to work, and he just “needed to marry a thin girl because his mom and sisters are thin and that’s just what he’s used to.”

I sat on my bed utterly dumbfounded. How could so many remarkable qualities be overshadowed by something so temporal? And yet they were. Quite. I had always considered myself more or less good looking but I sat there doubting myself. Was this something that others had thought, but just weren’t tactless enough to actually admit?

That thought made me so sad. What if I had missed out on marriage simply because I wasn’t thin enough? The story has a good ending though. I went into the bathroom to get ready for bed, feeling large, unattractive, and otherwise undesirable. I looked in the mirror and was taken aback—shocked—at the beautiful woman looking back at me.

Then my spirit-self spoke to my physical-self, and she said something like this: “Kami, I am more you than you are you. I am the eternal part of you. Keep me beautiful and that beauty will radiate outward, and we will stand together perfected before Father.”

I felt so blessed that in a moment of emotional vulnerability, a moment that could have demolished my self-esteem, or any woman’s, for that matter, the Lord saw fit, in His kindness, to teach me something about me.

Loving Myself Inside and Out

The thing is, it’s FAIR to have a “type”. It’s fair to assume that a certain body type carries with it a certain lifestyle. And while I have dated many different “types” of men, I usually go for men who are taller and bigger than me, because I love to feel petite. Maybe it’s about men feeling masculine. Maybe it’s about them knowing the woman is going to be around for a long time because she takes care of herself.

I have had moments where these insecurities resurface. I have found that more often than not, sadly, the attitude among LDS men is somewhat of a trophy wife/girlfriend mentality. I am currently dating a man who is less active but who loves me inside and out, and I would take that over feeling like I have to fit a certain stereotype so I can have his Aryan nation babies. Admittedly there is a little bitterness there, but only because I see this kind of attitude displayed toward other women as well.

Fat Girl in the Singles Ward

It has far-reaching implications, too. For this guy, I found consolation in the fact that I would not have to be with someone who only would love me if I were thin. What if his wife gets cancer and has to shave her blonde hair off? Or have a mastectomy? What if she is involved in a fire or has a child with disabilities? Would he love that child less because he or she isn’t up to par?

Or what if she, heaven forbid, gains weight growing, nurturing, and bearing HIS children? I really do have to wonder if this is something that goes on in more men’s brains than I know. Perhaps this may shed some light on being a “fat girl in the singles ward.” 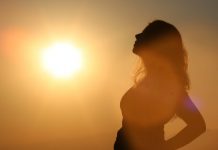