Life Humor Life’s Crazy and You Want Me to LAUGH? 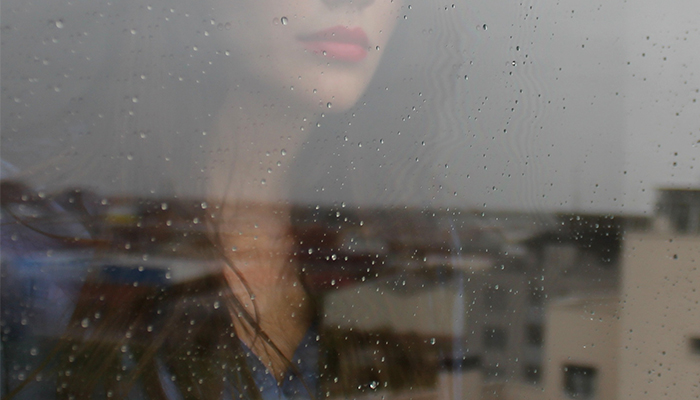 I’ve been divorced and rockin this single mom thing for six years now, and through it all I’ve learned some rather off-beat yet valuable life lessons along the way. One such example: laugh through the crazy. It’s my own spin on the Disney-inflamed “let it go” solution, just without all the singing and perfect hair.

Let me set the scene.

That One Time My Car Was “Stolen” 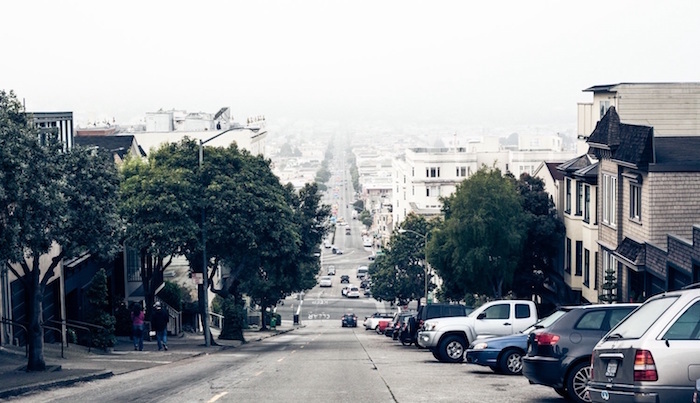 About two months into my new-found singledom I lived in a rather large apartment complex. On my way out the door heading to work (at the obscene hour of six in the morning), I went to my car and noticed it had magically turned into a red mini cooper overnight—which, if it were true, would have been pretty awesome of the car fairies. But alas, the reality eventually crept in (did I mention how early it was?) and the “oh dear, my car has been stolen but I’m too exhausted to care” attitude took hold.

I stood there, frozen (hee hee), and did the only thing my past eleven years of married life conformed me to do in panic mode: I called my ex-husband. He and I maintain a civil respect, and he was no more surprised at me calling him than he was at how early it was. (I’m not known for early morning chipper-ness.) I told him my car was stolen. He told me to call the police.

So, I called the police, gave them the license plate number and they told me it had been towed and gave me the information.

After speaking with the man who stole my car over the phone, I was told that they did have my car, that it wasn’t “hurt,” and that I could pick it up as early as 8 a.m. for a low price of $200. How lovely.

Apparently Mr. Tow-guy found it in a completely different place than where I had left it. I slowly put the pieces together, and, barring the possibility of aliens, I figured out that I’d failed to set the parking brake. The car slowly rolled out of my space down the slight hill and stopped, conveniently enough, in a red-zone parking spot assigned for fire trucks, emergency vehicles and unidentified flying objects.

After figuring out a ride to the compound, I decided to take the ninety minutes afforded me to relax on the couch and catch up with my oldest sister—we’ll call her “Robin”—who had a 3-hour time zone difference. After I told her my current conundrum she reacted, “How are you so calm? If this was me, I’d be freaking out!”

“It’s all good. The car is fine, I know where it is, and it could have been worse.”

“How could this have been worse?” Apparently Robin has squandered her imagination and doesn’t believe in UFO’s.

“I just don’t understand how you can be so calm.” She made me sound heroic.

And that’s when the first lesson took hold: I had been calm, through the whole thing. “I guess when you’ve lived through a failing marriage, divorce, custody arrangements and recreating a whole new life, all the while trying not to mess up your kid, things like this just don’t seem to be that big of a deal.” Robin seemed satisfied with the answer, and we continued on in our conversation back to important things like books, desserts, and the need for more long-winded, detailed dialogues.

How I Finally Learned to Laugh about It 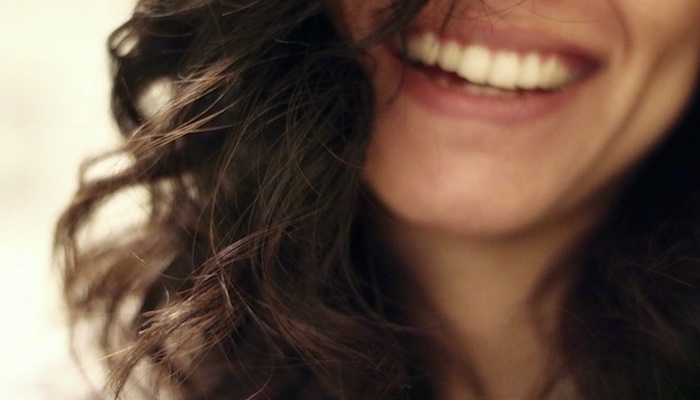 Since then my perception of what deems an emergency shifted, and the chill list has continued to grow. No longer do car dents, muddy shoes on the carpet (the pros of apartment living), and gossip bother me. I don’t just let it go; most times I find it downright laughable. Not in a Jack-Nicholson-psycho-cackley way, but in a Mary-Poppins-spoonful-of-sugar-fixes-everything kind of freedom.

And it is liberating, that’s the whole point. Now that I know what actual suckiness is, and that I not only can live through it but bloom because of it, I have way more time to enjoy life. Yes, our daily lives are filled with bird-pooping-on-head moments, kid-ate-the-last-donut disappointments, and Frozen-on-repeat kinds of headaches, but life is also filled with birds chirping, sprinkles on chocolate frosting and Frozen-on-repeat awesomeness. The power of laughter will always be a help in those hard times. To quote that song from Mary Poppins,

I love to laugh

Loud and long and clear

I love to laugh

It’s getting worse every year

The more I laugh, the more I fill with glee

And the more the glee

The more I’m a merrier to me, it’s embarrassing

The more I’m a merrier me.

So, let’s have more tea parties on the ceiling and fewer “my car has been towed and it’s going to be a crappy day” attitudes. Because there will always be rainbows after storms, the hobo did not die by my possessed car and Disney—there will always be Disney!