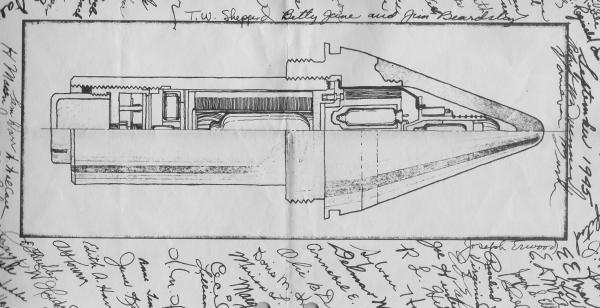 Lately, I’ve been seeing lots of articles on fathers and fatherhood, although Father’s Day has passed.  It’s almost as if one day wasn’t enough to say everything that needed to be said. My own father has passed away, but once the celebration was complete and focused on my husband and sons, thoughts of him have lingered. So here’s a belated shout out to my dad.

Mormons are big on families. And that’s an understatement. Members of The Church of Jesus Christ of Latter-day Saints believe that families are meant to be eternal. Relationships formed on earth can last forever. With that as a guiding principle, all the activities of the Church are geared to support the family. Our prophets and leaders constantly give advice as to how mothers and fathers can establish Christ-centered homes, and there are certain practices encouraged in our homes, like daily family prayer, family scripture-reading, and weekly Family Home Evening.

Mormon dads support and guide, bless and comfort with the priesthood that they hold, and they teach their kids the value of work and moral behavior. These men are very hands-on where child rearing is concerned — they change diapers, even. But my dad wasn’t Mormon…. I joined The Church of Jesus Christ when I was 16.  I had to get permission from my parents, and they resisted mightily. They acquiesced because the Church promoted high moral standards, and because they thought my interest would wane, that it was just a passing fancy (wrong). But my dad did attend my baptism, which is a lot to say for a Jewish atheist.

My dad was a rocket scientist. He earned a doctorate in Electrical Engineering from Johns Hopkins University and taught there for awhile. His WWII experience (he was a Lieutenant Colonel in the Army) consisted of heading to Europe at the end of the war to recruit German rocket scientists for the American space program. When I was 8, we moved from D.C. to L.A., so he could work with the Applied Physics Lab and Jet Propulsion Lab. He was on the team that developed the Proximity Fuse (pictured above with a few signatures of the team members and the date in 1945). 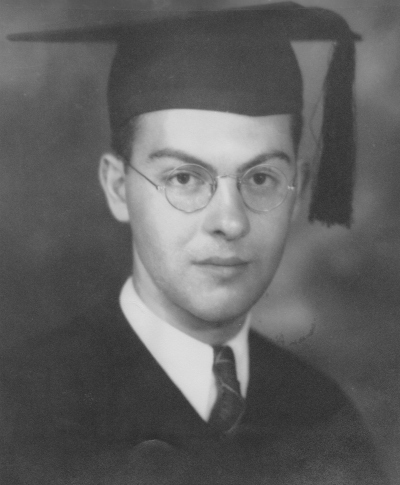 As you can see from his picture, my dad was a true nerd, a physicist with a wry sense of humor. I guess my mother hadn’t heard engineer jokes. She was a social butterfly, and she shouldn’t have been surprised that my dad was an introvert. We had great science magazines at our house and the best encyclopedia. Our TV was a rocket scanning screen.  As little kids, we thought it was just as cool to watch an oscilloscope as the television. 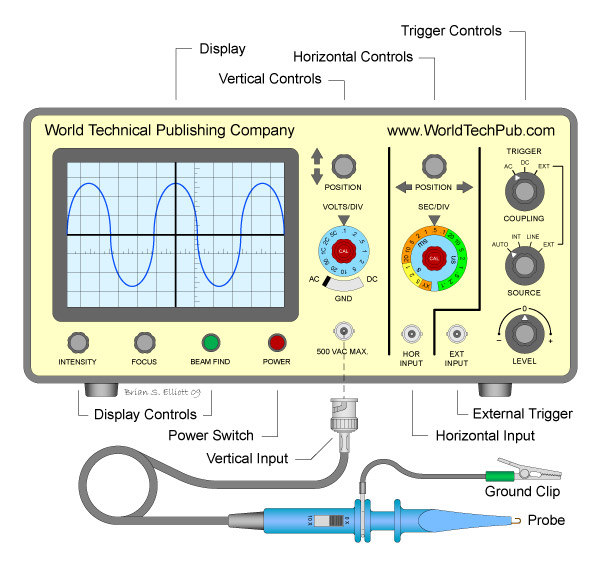 My dad sometimes went into such lengthy explanations, that we were afraid to ask for help with our homework. We always had to weigh the consequences. (Let’s see…how much do I want help with this math problem? Is it worth three hours of my time?) When the space race got going and some new event hit the news, my dad would pull his pen from his shirt pocket and scribble on the side of a napkin — if the news reported the time of the launch and what kind of a rocket it was, my dad figured out the weight of the payload, speed, and trajectory. Boring, right?

My dad, however, had a playfulness that we kids loved.  He and his pals built a little robot the size of a small dog.  If I remember correctly, it incorporated a whisk broom and a plunger for no good reason.  It would feel its way around the walls of a room, searching for an electrical outlet, and then it was programmed to plug itself in.  That was all it was programmed to do. Let’s just say it lived only to charge itself and to create a foundation for numerous puns regarding basic human nature.

We had fireflies around our yard in the summer, and I asked him how they lit up. This was a dangerous question, and I could have been there all day as he explained firefly biology in scientific language, but he said the following:

Well, a boy firefly sees a girl firefly and he gives a loud “Grunt!” And his bottom lights up.

I never heard a firefly grunt, so my own observations proved him wrong, but I never forgot his instruction, and he was teaching us, always. He did say something about his atheism after I joined the Church:

Well, it’s not really fair that you believe in the afterlife, and I don’t. If you are right, then when I die, I will be surprised, but if I’m right and we cease to exist, you can’t be surprised.

My dad attended the open house of the Mt. Timpanogos Mormon Temple before its dedication. He was in awe. He had never been in a building so full of spirit and light. He was abashed, I could tell. My father passed away in 1997. He was surprised.  I needn’t have been concerned for him. As the Lord had told me in a Priesthood blessing, “Your father is a seeker after truth, and he will be alright.”