Quiz How Well Do You Know the Relationships between US Presidents and Church... 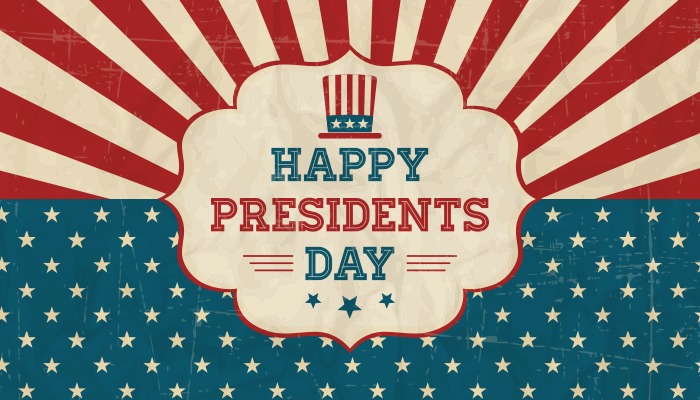 In February we celebrate President’s Day. This is a time to reflect upon our past leader. But how much do you know about United States presidents and their interactions with presidents of the Church? Take this quiz to find out!

Which president said he had "never listened to a more interesting account of a great people and a great religion."
Theodore Roosevelt
Woodrow Wilson
Herbert C. Hoover
Ronald Reagan

Which president made an unscheduled stop in Salt Lake City while en route to Sacramento and said "I could not fly over Utah without stopping to see President McKay. . . I always feel better after I have been in his presence."
Lyndon B. Johnson
Harry S. Truman
Warren G. Harding
Theodore Roosevelt

When talking about the Church's welfare program, which president said, “This is one of the great examples in America today of what we’ve been talking about. . . about what the people could do for themselves if they hadn’t been dragooned into believe that government was the only answer.”
Ronald Reagan
John F. Kennedy
George W. Bush
Lyndon B. Johnson

Which president canceled his campaign visit to Utah because the funeral of a Church president was the same day?
Barack Obama
Ronald Reagan
Harry S. Truman
Richard Nixon

How do you think you did?
100% for sure
I bombed it, I know nothing
I probably got half of them right
To be honest, I just guessed on all of them

How Well Do You Know the Relationships between US Presidents and Church Presidents?