Uncategorized Why More Americans Believe in Atlantis Than in Religion 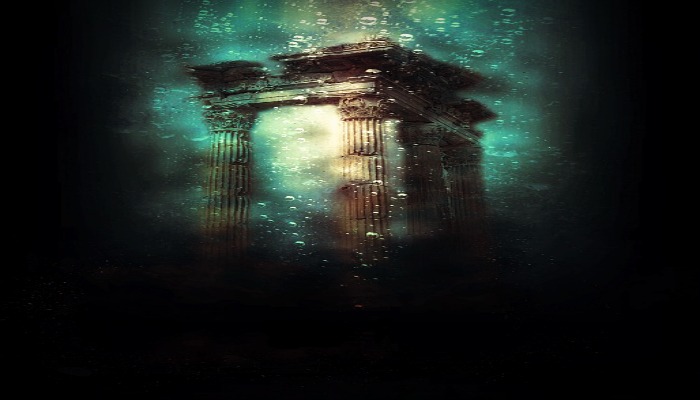 We love to believe as members of The Church. We have a song called “I Believe in Christ”. We have articles of faith that all start with “We Believe.” Our beliefs are comforting and follow a certain kind of logic; they feel right.

If you start snooping around the belief market you will start to see that there are a wide range of things people believe in, also claiming a certain kind of logic and the accompanying feelings that make the belief seem right.

What are some of the strangest things people believe in? 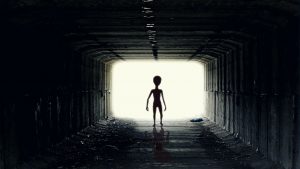 The accompanying percentages represent the amount of Americans that profess belief in a given idea. (via Gallup)

That houses can be haunted-37% 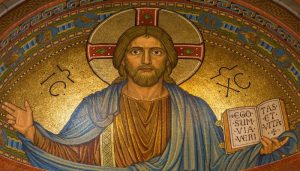 75% of Americans believe in some sort of superstition. How does that compare with indicators related to traditional religious worship? (via Gallup)

Apparently, people are more likely to believe in something like Atlantis than religion. Though it is not impossible to believe in both Atlantis and religion the two beliefs are not in the same category. One is a hobby belief and the other of eternal significance. Why do Americans view the two categories as similarly persuasive?

Through the Same Lens

I get the belief in the supernatural. Watch an episode (or eight) of the History Channel’s pseudo-documentaries and you might just find yourself, at least temporarily, believing in Atlantis, Bigfoot, or clairvoyance. It seems like people are willing to believe a vast array of seemingly strange phenomena. Religion itself wades into the supernatural pool with its accounts of angels, healings, or even resurrections.

It seems religion is perceived as just an extension of the supernatural.

Scant physical evidence combined with sometimes conflicting personal accounts applies to both flying saucers and an ancient Jehovah-worshiping mesoamerican population. Religion can seem strange and abnormal to outsiders. This may what leads Americans to view religious experience with the same lens as supernatural phenomena.

Someone sees something or has some kind of personal experience (that they can’t explain very well) and are persuaded to believe in something new. A light in the sky could spur belief in angelic ministrants or extraterrestrial technology. If we were to assume religious and paranormal beliefs are founded in similar ways, what, if any, difference is there between the two?

Perhaps religion demands too much. If someone were to think they saw a ghost they might be convinced ghosts exist. If someone were to think they felt the Spirit of God they might believe God exists. What is involved with believing in the supernatural? Perhaps wearing a tinfoil hat but nothing more. What is involved with believing God exists? Sometimes costly and brutal repentance followed by a life of discipline.

“If the Lord were primarily interested in convincing people of the divine nature of this work, he could, and perhaps would, demonstrate his powers in such a way that large numbers of people could know the truth in a relatively brief period of time. . . But if those persons thus convinced did not really change their lives for the better, repent of their sins, and turn to him in righteousness, they would be worse off than before and would be more insensitive to the whisperings of the Holy Spirit.”

“[T]he Lord is not primarily interested in having his children only convinced of his work. He would like them to be converted to the gospel. After a persuasive witness has been proffered, a person may choose to reject the convincing evidence. When one turns away from this most powerful influence of the Spirit, his or her conversion is compromised… a withdrawal of the Spirit is likely when one dismisses its invitation.”

Without proper faith, sings do more harm than good, which is why Heavenly Father does not provide signs simply because they are requested or would be convenient. The unfaithful are not benefited by signs.

The Assurance of Things Hoped For

So God isn’t in the same business as the History Channel. Grainy video isn’t his M.O. nor is simply convincing people that something is real. It seems to me that though people are just as willing to believe in the supernatural as in religion there is a stark contrast in the results of those beliefs. Revealed religion results in faith, and part of faith is action. Would so many people believe in Atlantis if that belief required forfeiting ten percent of their annual increase?

So go on believing in astrology, America. It’s certainly easier and more entertaining than keeping the world of wisdom or attending church every week. But when you are ready to couple your willingness to believe with principles of action, it might be time to shift those beliefs.