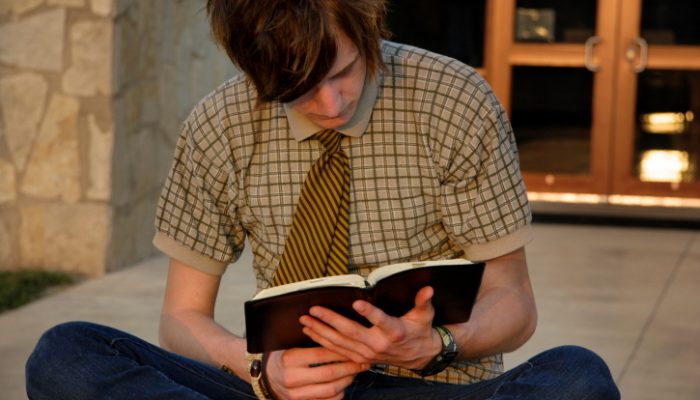 There are countless studies discussing the relationship between religion and teens’ habits. In short, teens that are raised in a religious home are more likely to stay away from debilitating habits and develop healthier ones.

In a recent study from the National Longitudinal Study of Youth, which represented over 14,000 American youth, it was discovered that religious youth with intact families are less likely to:

Additionally, this study pointed out that religious teens also have a higher GPA in high school.

A separate study indicated that teens who practice religion will:

•achieve a higher level of marital happiness and stability

•contribute more generously to their community

•display higher levels of self-control and self esteem

So the science is here to reinforce the fact that religion in the home affects the outcome of teens, but why is that? Now I can’t speak for other churches, but I do have a theory as to why LDS youth fare better than teens without religion in their home.

To read the full article go to ldsliving.com