Uncategorized What is a Solemn Assembly? We’re Having one This Saturday 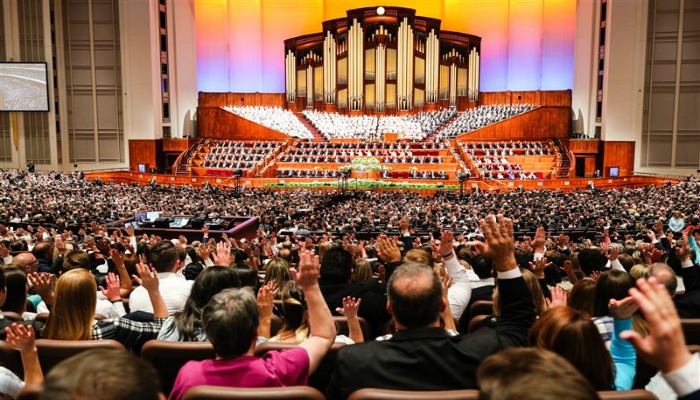 What is a Solemn Assembly?

Before I knew what the phrase “solemn assembly” meant, I was kind of freaked out by it. My first assumption was that the General Authorities would give the Church a new commandment, policy, or requirement that would be so difficult to accept that we would all feel solemn. I know it’s silly, but that’s my mind for you.

A solemn assembly is a sacred meeting held by The Church of Jesus Christ of Latter-day Saints, most often at a general conference after a new Church president begins his service. In these meetings, Latter-day Saints around the world gather to show support for the new Church president and others included in the Church’s worldwide governing body including general membership from age 8 and older.

We get to witness the turning of authority from one beloved leader to another. We get to decide if we will sustain our new leaders with our hands and with our hearts.

Twenty-six years before he became President of the Church, then-Elder George Albert Smith said: “The obligation that we make when we raise our hands … is a most sacred one. It does not mean that we will go quietly on our way and be willing that the prophet of the Lord shall direct this work, but it means … that we will stand behind him; we will pray for him; we will defend his good name, and we will strive to carry out his instructions as the Lord shall direct.”

There’s always a sustaining vote. What will be different? 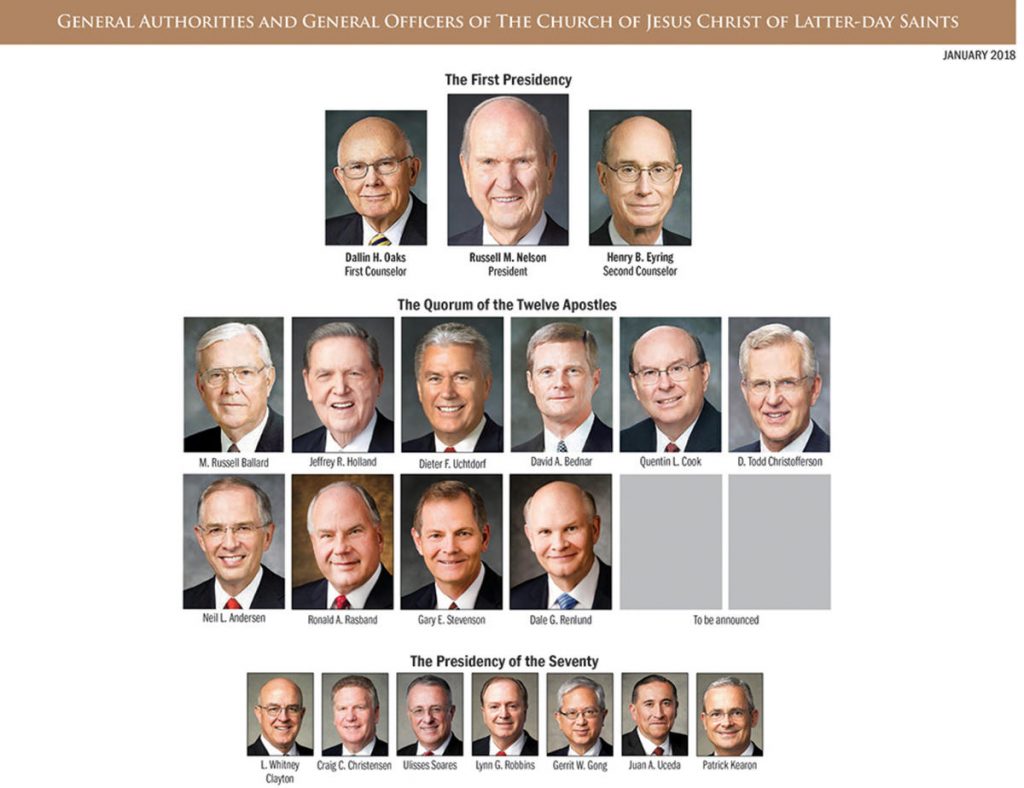 Let me explain: when a new prophet is being sustained, each quorum and group stands and votes separately.

When President Hinckley led the First Presidency sustaining vote for President Benson, others in the congregation raised their hands. In his sweet, witty way he chided, “Only those standing will vote at this time. You will have your turn.”

Next, the conductor will ask the Quorum of the Twelve Apostles to stand and sustain President Nelson as the prophet.

Here’s the expected order of events for Saturday’s Solemn Assembly:

What is the history behind solemn assemblies? 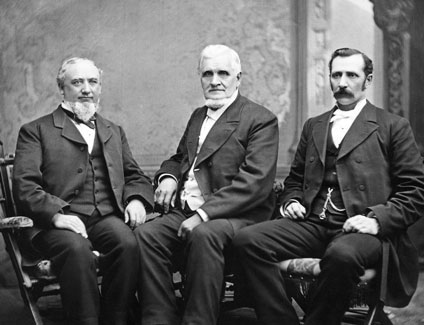 When President Gordon B. Hinckley was the Second Counselor in the First Presidency, he led the solemn assembly when President Ezra Taft Benson was sustained as the prophet. He explained:

Dating from October 10, 1880, when John Taylor was sustained to succeed Brigham Young as prophet, seer, revelator, and President of the Church, each such occasion has been designated a formal Solemn Assembly of the body of the Church to express the voice of the Church. 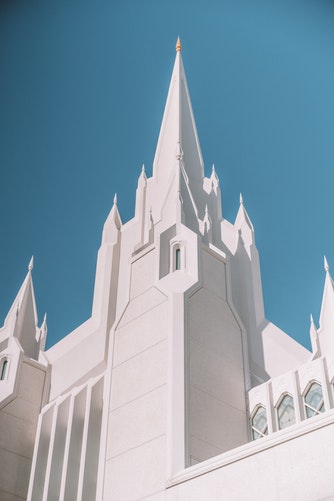 Like dedicating a new temple, sustaining a new prophet is a solemn yet joyous experience. A temple is a house for God’s Spirit, power, and ordinances. The same power and authority existed before, but when a new temple is dedicated, that power is given to a new House of the Lord.

The keys of the priesthood have been around long before President Nelson became the prophet, but now those keys are being passed down to a new vessel. President Russel M. Nelson is a prophet of God. He holds the keys necessary to direct a fallen world toward the Savior, Jesus Christ.

“I declare my devotion to God our Eternal Father and to His Son, Jesus Christ. I know Them, love Them, and pledge to serve Them—and you—with every remaining breath of my life,” President Nelson said during his first address to the world as the prophet.

This solemn assembly will be a sacred opportunity to feel Christ’s work continue through His chosen vessels.