Jerusalem around 600 B.C. was a wicked and tumultuous place. The Babylonians in the east had subjugated Judea and laden the people with heavy taxes. Jeremiah and other prophets tried to call the people to repentance and told them they faced destruction unless they did repent. They listed the sins of the people revealed by revelation. These included sexual sins, general dishonesty, pride, and victimization of the poor.

The Jews responded to the Babylonians with arrogance and rebelliousness even though Jeremiah advised them by revelation to comply with the empire’s demands. They sought help from Egypt and put their trust in Egypt to help them—even as Jeremiah told them this would fail. Leading up to Babylon’s final attacks, the Lord attempted to humble the people with a drought that was so bad wild animals encroached on Jerusalem in search of food and water.

Jeremiah was repeatedly imprisoned. The new scriptures he recorded by revelation were destroyed—twice. The Lord accused the people of refusing to “see afar off.” They refused to listen to the prophets and therefore misunderstood their enemies. Their blindness led to their destruction. The Babylonians attacked Jerusalem in three waves and by their final attack, they had killed many and carried the best and brightest off to Babylon. Only the poorest of the poor remained, and for the 70 years that the Jews were captive in Babylon, Jerusalem was a ruin and a backwater.

Before Babylon’s final attacks, the prophet Lehi was warned to flee with his family. We get a hint to the family’s tradition of righteousness by the fact that these were Josephites. Judea was comprised mostly of Judahites and Benjaminites, while the other tribes dwelt in the northern kingdom of Israel. When the kingdoms split, some members of the 10 tribes stayed in Judea to be close to the temple. Lehi’s forefathers may have been among them. (Israel had already been conquered by Assyria by this time.)

We immediately learn that Lehi was a learned man and taught his children. They were literate in both Hebrew and Egyptian. We are not told how Lehi came by his wealth, but he was both wealthy and righteous.

Nephi created his record with the “learning of the Jews and the language of the Egyptians.” We learn that if he had more space, he would have created the record in Hebrew, which is already a spare language—all of the vowels are indicated in small markings mostly below the consonants that precede them. “Reformed Egyptian” was evidently even more compact. The Book of Mormon writers modified even the reformed Egyptian so that it would be difficult for any modern scholar to translate.

Similar to Moses’ revelation during his burning bush experience (see Moses 1), Lehi was gifted with much knowledge during this vision. Lehi was exhausted by this vision. He returned home and threw himself onto his bed. He then received another vision. This vision was similar to that received by many prophets. He saw God on His throne, Christ descending from heaven followed by His 12 apostles, and a book that prophesied the Babylonian captivity.

This account was written later by Nephi. He abridged the record of his father Lehi and added his own record of the doings of his people, the Nephites.

With our own modern society’s descent into sin occurring around us, we can see how bothersome to the wicked the righteous can become. In our own society, Christian morality was the norm not too many decades ago. Now, Christians can no longer mention their moral compass or biblical laws without offending someone.

Lehi takes his family into the wilderness (1 Nephi 2):

This was an Abrahamic test for Lehi and his family. The Lord told them to leave their property and their livelihood and flee into the wilderness. Logically (especially to Laman and Lemuel), this made no sense and was a huge sacrifice. It was also dangerous.

Modern scholars have been investigating the “Deuteronomic reforms” made in Judaism when Josiah (b. 649 B.C.) was the King of Judea. Josiah’s grandfather Manasseh was one of the most wicked kings ever to rule Judea. Remember that the temple had become something of a storage shed when Josiah ordered his priests to clean it up and rededicate it. The priests found scriptures that contained Mosaic law. Josiah was appalled by how far he and his people had strayed from the truth and ushered in a time of universal repentance.

Evidently, the reforms led by his priests did away with the more spiritual aspects of the gospel, such as the ministering of angels, visions, etc., leaving just the law. Laman and Lemuel represent the result of this reform. Revelation and visions are uncomfortable for them. 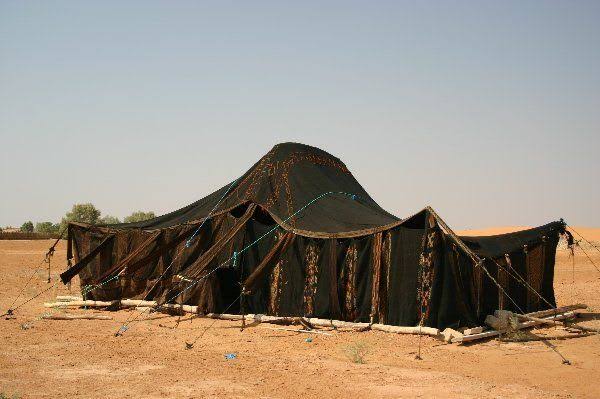 Middle Eastern Bedouin tents can be spacious and well-furnished. Abraham lived in a tent, and it was grand.

Nephi cried unto the Lord to understand the visions of his father. Although Jews have always prayed personally, God was far from them at this time. Nephi received personal visitations from God that connected him spiritually in a way that only prophets knew. When he explained this to Sam, Sam believed. But Laman and Lemuel would not believe.

Over and over in the scriptures, prophets come to the Lord with pain in their hearts because of the unbelief of their brethren. The Lord answers them individually, proclaiming their own, individual worthiness. “Blessed art thou, Nephi, because of thy faith….” See how similar this is to Alma’s experience when Alma was marching away from Ammonihah. An angel of the Lord appeared unto him, saying: “Blessed art thou, Alma; therefore, lift up thy head and rejoice, for thou hast great cause to rejoice; for thou hast been faithful…” (Alma 8:14, 15). What does this teach us about the agency of God’s children and God’s focus on ‘the one’?

The attempts to retrieve the plates from Laban (1 Nephi 3):

In these many attempts to deal honestly with Laban, Laban reveals his own wickedness. However, we need to remember what a bizarre request Lehi’s sons were making. These plates contained the scriptures from the creation to the very present (Jeremiah’s ministry). They were priceless and irreplaceable. In some ways, Laban may have been taunting the young men, because their request was so impossibly odd.

God could easily have inspired Laban to respond favorably, however, if Laban had been sensitive to the Spirit, but he wasn’t. Laban was one of the ruling elders of the “Jews,” and by this time, these positions of influence could be bought. Another interesting thing is that this edition of the scriptures contained the lineage of Lehi from Joseph, so these plates could have been kept and inscribed by Josephites specifically. We are not told whether Laban himself was of this lineage.

Laman and Lemuel obeyed the angel, but the experience did not help their testimony. They continued to rebel. Why? What do you observe in the Church and among your friends? When people abandon the Church, they walk away from their previous spiritual experiences and assurances.

Nephi slays Laban after the Lord commands him (1 Nephi 4):

If we have an important commandment not to kill, why was this the right thing to do at this time? Note that Lehi’s family might not have been able to return to Jerusalem even if they had wanted to at this point because of this “crime.”

Look at verse, spoken by an angel to Nephi (v. 15): “Behold the Lord slayeth the wicked to bring forth his righteous purposes. It is better that one man should perish than that a nation should dwindle and perish in unbelief.”

Compare it to these verses in the Gospel of John (49 – 51): “And one of them, named Caiaphas, being the high priest that same year, said unto them, Ye know nothing at all, Nor consider that it is expedient for us, that one man should die for the people, and that the whole nation perish not. And this spake he not of himself: but being high priest that year, he prophesied that Jesus should die for that nation….”

Sariah began to lose faith when her sons didn’t return. It took much longer than expected, but her sons did return with bounty: the plates and Zoram and his household. Lehi immediately recognized the value of the plates, which even contained some of the writings of Jeremiah, and Lehi’s lineage. It is these kinds of results that give us spiritual anchors in our lives.

Nephi and his brothers return to Jerusalem for Ishmael and his family (1 Nephi 7):

Returning to Jerusalem yet again probably did not excite Nephi and his brothers very much, but they were obedient, and Ishmael’s family provided brides for them. Both families contained dissenters, however, which would lead to future trouble. Still, Ishmael and his family had the faith to leave Jerusalem according to Lehi’s prophecies of impending destruction.

Although Nephite prophets would see the destruction of Jerusalem in vision, the more sure witness came from the descendants of Mulek, who was an eyewitness to the event. 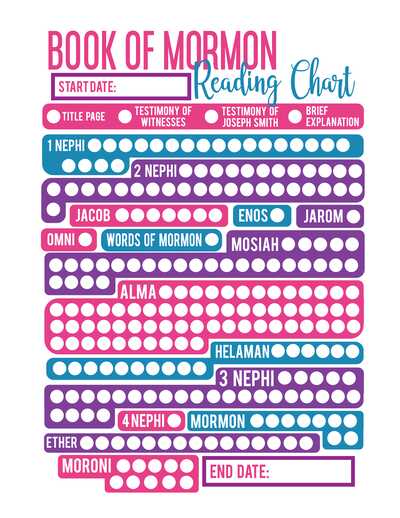 Book of Mormon Match Game via The Cozy Red Cottage 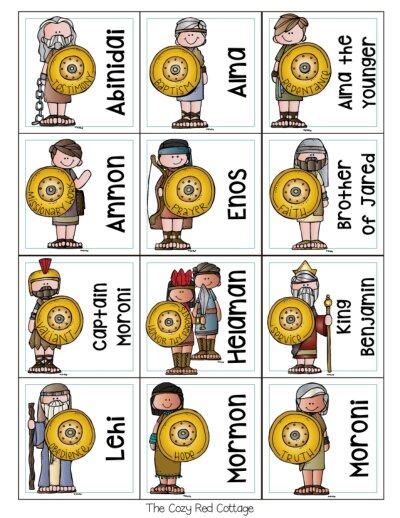 *Find free Come, Follow Me printables for kids at The Cozy Red Cottage