This lesson focuses on the final events in the life of Christ. The fact that the Savior descended below all things is evident in His meekness in the face of unspeakable suffering and death.

Many have tried to understand Judas, who willfully betrayed Jesus. Here we see him trying to undo that betrayal and return the silver he had received to the high priests. They revile him. This is a type of how Satan will not support his followers in the end. They are left to their own devices and put themselves outside the saving power of Christ. (See D&C Section 19.) Two conflicting accounts are given of Judas’ suicide, one proof of the Bible’s imperfections.

The 30 pieces of silver paid for Judas’ betrayal is a low price, the price of a slave in very ancient times (Exodus 21:32). The silver was used by the Jewish leaders to buy the potter’s field as prophesied by the prophet Zechariah (Zechariah 11:12–13).

Pontius Pilate was the fifth prefect of the Roman province of Judea, serving under Emperor Tiberius from AD 26/27 to 36/37. Pilate had tried to get Herod to judge Christ, since Jesus was a Galilean and Herod held jurisdiction over the Galilee. Herod was in Jerusalem for the Passover.

Herod was actually delighted to receive Christ. He had never seen Him in person and hoped He would perform a miracle or two in his presence. But Christ stood mute and Herod became disgusted with him. He sent Him back to Pilate.

The Bible shows Pilate, partially because of a premonition experienced by his wife, doing anything he could to set Jesus free as an innocent man, but that the Jews wanted Jesus dead. Jews consider these verses of the Bible to be anti-Semitic and maybe untrue. Certainly, millions of Jews have suffered and died because of this account. Could the account have been written to be anti-Jewish? We don’t know.

What we can see, even as the account is presented to us, is that the Jewish leaders did everything in their power to 1) turn the people against Christ; 2) to defame and discredit Christ and His teachings; 3) to excommunicate and prosecute believers and kill Christ’s apostles; to arrest and to kill Christ Himself. Any blame should go to those wicked leaders.

The Jewish people themselves acted like people in any age of any culture confronted with these kinds of circumstances. You might want to read the pages in the book, Saints, and compare the behavior of the people of Nauvoo and the non-Latter-day Saints around them. How much faith does it take to stay loyal in danger and controversy? 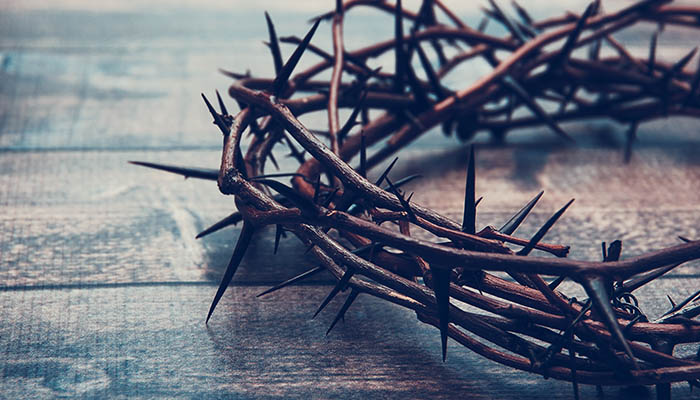 After Christ was scourged, the soldiers mocked Him as the King of the Jews. They plaited a crown of thorns and draped Him with a red robe. Later they mocked Him on the cross and gambled for His clothes. Jesus tolerated these things and forgave them. They sinned in ignorance. 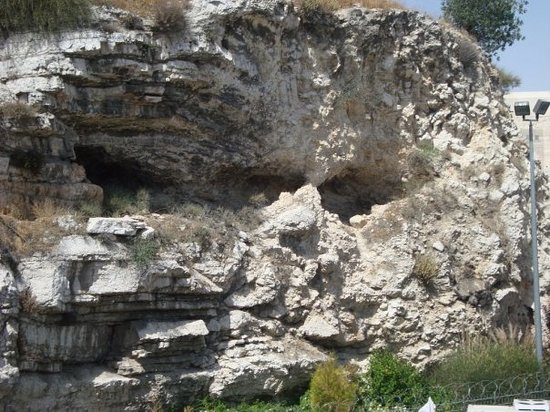 Golgotha translates as the place of the skull. Note that the locations of Christ’s passion week are very close to one another, walking distance. Here is a good interactive map showing the locations of the events in the last week of Christ’s life. The city of Jerusalem was only about 2/3 of a mile square.

He promised to partake again when the covenant of restoration would be fulfilled, at Adam-ondi-Ahman, when Adam turns over the keys of all dispensations to Christ and God’s kingdom is established on the earth (See D&C section 27).

There’s so much material available on Christ’s crucifixion we won’t discuss it in depth here. What you may not know is that the Jews felt crucifixion was so humiliating that a person could not be resurrected if he were crucified. Thus, after being born and raised so very humbly, Christ suffered the most ignominious death.

The inhumanity continued even as Christ was dying. People mock us now for being members of the Church. How do we bear it and continue on?

These faithful daughters were weeping for Christ but He told them not to. He prophesied the destruction that lay ahead for Jerusalem and the suffering of the Jews:

But Jesus turning unto them said, Daughters of Jerusalem, weep not for me, but weep for yourselves, and for your children. For, behold, the days are coming, in the which they shall say, Blessed are the barren, and the wombs that never bare, and the paps which never gave suck. Then shall they begin to say to the mountains, Fall on us; and to the hills, Cover us.

Ancient historians wrote about this earthquake and testified that it actually happened. The Book of Mormon lands also were stricken with earthquakes at the crucifixion of Christ. The temple veil was rent to show that all could approach God in His Holy of Holies.

Breaking of the legs was to end suffering by bringing a speedier death. Christ was the Passover lamb slain for the sins of the world. The Passover lambs were being sacrificed at the same time Christ was crucified. The rules of the Passover sacrifice were that the lambs could have no broken bones. This was a symbol of Christ’s crucifixion.

Joseph of Arimathea offered his tomb for the burial of Christ. His good friend Nicodemus brought herbs and oils for burial. Everyone agreed to this arrangement because the tomb was very close to Golgotha, and the Passover was about to begin that evening. Not only did everyone involved have family and religious duties because of the holiday, but since it was a holiday Sabbath (Thursday night to Friday) followed by another Sabbath, no work would be permitted for two full days. 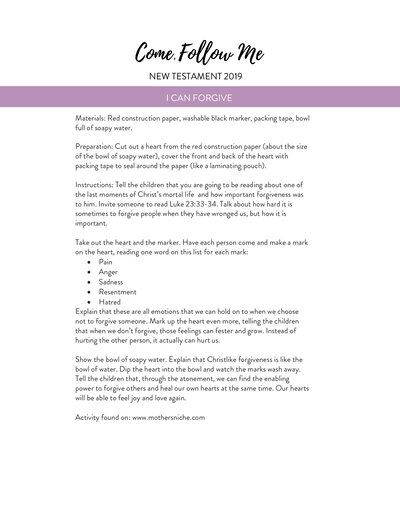 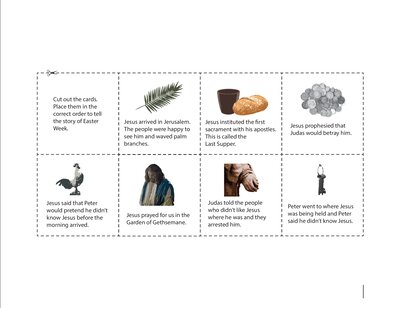 Ask Gramps Article: “When Christ Was on the Cross, Did He Forgive Only the Romans?”