Referring to our Pre-mortal Life 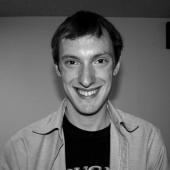