Faith On Getting Fired Up For Christ 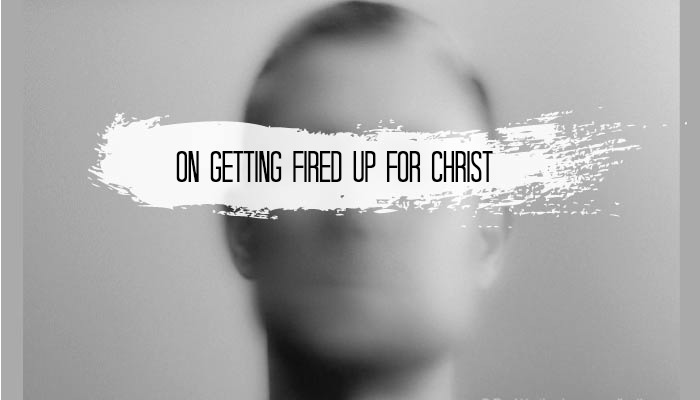 Ok here’s my deal. I come from two long lines of passion-filled people. Seriously. On one hand, I’ve got my Samoan side. 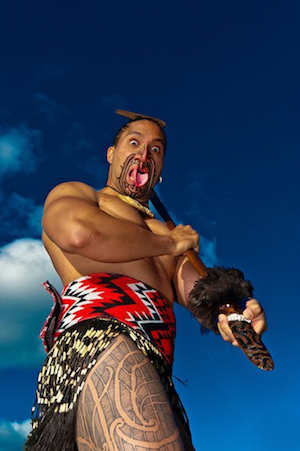 On the other side, I’ve got my Spaniard ancestry. You know, take over half the world for a little while, with bullfights on the side. 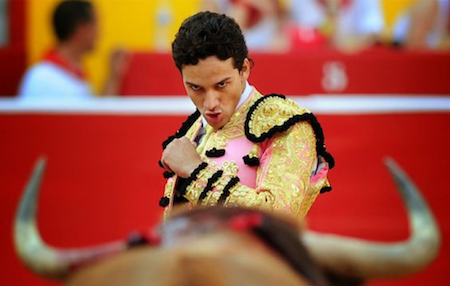 Put the two together and I’m basically saying that be careful not to drive terribly in front of me or win in a game of volleyball.

However in all the places I know that sometimes my fire might need to be contained, I never thought that I would feel the need to contain it within the walls of a chapel. Sometimes, walking in on a Sunday morning, from the looks I’m given, it’s as if I actually am on fire.

You see, when the basketball game is on, in a house divided between the Golden State Warriors and the Cavaliers, you bet that there’s going to be lots of yelling, screaming, both at the TV and at each other.

While in the political square, there’s always someone in tears, someone waving their angry fist and someone lashing out facts from 1776. Also not a quiet room.

And bring in one die-hard BYU football fan and a Utah football fan, put them in a room and there might actually start war… Be careful with that one.

In our society, there are many places we can find passion. But I fear that we may miss it in the most important one.

I think every time Elder Holland steps to the pulpit to speak, most people are quick to perk up and pay attention.

Usually, when we hear the story of Captain Moroni, we get excited and almost cheer him on.

Both of these people are passionate for Christ. Their conviction and boldness in standing up for righteousness sake is something we admire.

Yet, within The Church, we shame those who are “too righteous” or “too perfect”, negatively nicknaming them as Molly Mormons or Peter Priesthoods.

Back in my day (since things have changed since), those who actually memorized all 100 scripture masteries were seen as the “losers” and “nerds” who didn’t have anything better to do with their time.

And those who courageously testify of what the prophets have said are called “followers” and “mindless.”

We had it once upon a time. In the spring of 1820, New York was filled with religious passion. Pastors from all different churches were endlessly arguing about how people could be freed from sin. They stood in the town squares preaching repentance and the end of the world.

And people everywhere across the United States sought to understand God and his desires.  Millions of people were baptized and avid followers of a church.

And of course, during that time there was a young boy seeking to follow the counsel of God as written in the scriptures. That boy, who later became a man named Joseph Smith, strived to do exactly as God instructed him and boldly proclaim the truth.

Now, weekly church attendance is limited to only 39% of the US population. The generations of faith-filled people are literally dying out and we are left with groups of “nones.”

We move closer to a world that Elder Holland described as a “moral relativism of a deconstructionist, postmodern world which, pushed far enough, posits that ultimately nothing is eternally true or especially sacred and, therefore, no one position on any given issue matters more than any other.”

It is a world where we turn a cold shoulder on the good and the bad, saying that “it’s your life, do what you want.”

It’s a world where we close our eyes when heavy issues arise and we act as though they don’t exist. Instead, we cuddle up with our fake realities and media that dulls our senses and numbs our minds.

Apathy: The Poison of Today

The scriptures warn of ways that the adversary would work to bring down the children of men. In 2 Nephi 28, Nephi described three specific ways that the devil would work.

First, he would “rage in the hearts of the children of men, and stir them up to anger against that which is good.” I’m sure all of us have seen this in one or more instances.

But the next two have something in common with the word apathy.

To first understand, apathy is described as a lack of interest, enthusiasm or concern. Synonyms include indifference, passivity, unresponsiveness. Apathetic is defined as unpassionate and without feeling.

So, on to the second way. “Others will he pacify, and lull them away into carnal security, that they will say: All is well in Zion; yea Zion prospereth, all is well.”

And the third, “ And behold others he flattereth away, and telleth them there is no hell; and he saith unto them: I am no devil, for there is none—and thus he whispereth in their ears”

And Nephi finishes, “Therefore, wo be unto him that is at ease in Zion!”

Apathy is the poison that drains passion from us. It is what sets us at ease in Zion.

Wake Up and Get to Running!

Many times when the scriptures and the prophets speak of apathy, they relate it to being asleep. When we are asleep, we are often numb and unaware of the things that are occurring around us.

It is time to wake up. The life we live right now is a war against the evils of this day.

We are fighting for our very souls.

Because of this, we must get up, and get to work! Alma and the sons of Mosiah had a similar awakening (for Alma a very literal one.)

After persecuting the saints and the Church, Alma and the sons of Mosiah were visited by an angel who commanded them to repent or be destroyed. Alma was knocked unconscious and for three days lay in a coma. 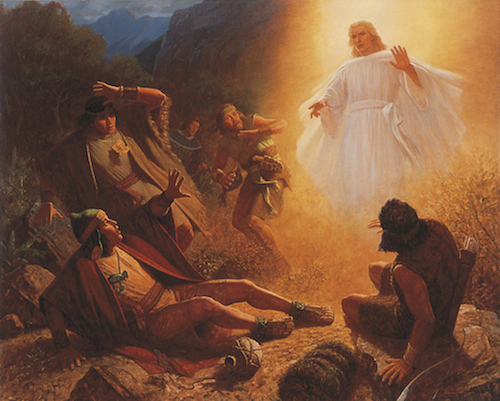 Once he awoke, he awoke spiritually, having repented and received forgiveness from God. The sons of Mosiah also experienced the same process of repentance. From this, they all set out to proclaim boldly the truth of God and help others return to their Heavenly Father.

These sons were so passionate about what they now understood that they willingly went to the lands of the people who freely killed Nephites so that they could teach them the gospel.

Because of their passion, many hearts were softened and souls were saved.

As we repent and come unto Christ, recognizing how much we need Him, we will begin to feel how much the world needs Him as well. We will strive to live more righteously, to boldly proclaim the truth and to passionately serve God.

We will not be asleep, but we will be “alive in Christ,” awake and ready to do something good every day.

We will not apathetically stand by, numb to the issues that surround us, but we will stand tall with Christ, joyfully rejoicing in His glory and work.