Matthew was Jewish, but he was a tax collector who was employed by the Romans. Tax collectors were considered traitors by their fellow Jews, but there were honest tax collectors like Matthew. Why would Christ choose a man in this profession to be an apostle?

And Mary said, My soul doth magnify the Lord,

And my spirit hath rejoiced in God my Saviour.

For he hath regarded the low estate of his handmaiden: for, behold, from henceforth all generations shall call me blessed.

For he that is mighty hath done to me great things; and holy is his name.

And his mercy is on them that fear him from generation to generation.

He hath shewed strength with his arm; he hath scattered the proud in the imagination of their hearts.

He hath put down the mighty from their seats, and exalted them of low degree.

He hath filled the hungry with good things; and the rich he hath sent empty away.

He hath holpen his servant Israel, in remembrance of his mercy;

As he spake to our fathers, to Abraham, and to his seed for ever.

Mary’s song of praise is very important in the Catholic Church. It has been set to music by Palestrina, Bach, and Mozart and can be recited as well as sung. It is called by orthodox Christians, the “Magnificat.”

The Magnificat is more than a prayer of praise. It also reminds us about the essential link between humility and holiness. Mary isn’t boasting of herself, because she is purely humble, but she is righteously boasting of God and His blessings even to the most lowly of His children.

“Noah … is Gabriel; he stands next in authority to Adam in the Priesthood; he was called of God to this office, and was the father of all living in his day, and to him was given the dominion” (Teachings of Presidents of the Church: Joseph Smith [2007], 104)

Luke was a Gentile convert to Christianity and a physician. He did not know Christ when Christ was ministering, but he collected the testimonies of those who did, especially to convert Gentiles to the truth. Luke was a mission companion to Paul, who had been a Pharisee and an enemy to the Church before he was converted. The two of them together provided a powerful witness to anyone they encountered, Jew or Gentile.

Scholars think Luke recorded his gospel between 60 and 85 A.D.

Luke’s Gospel demonstrates the Lord’s interest in all people—Jews, Samaritans, and Gentiles. It emphasizes the Savior’s regard for women, His empathy for the downtrodden, and His concern for those considered to be outcasts and sinners (see Luke 19:10). Because Luke’s Gospel begins and concludes at the temple, it also signals the temple’s importance as a principal location of God’s dealings with mankind (see Luke 1:9; 24:53). (From the New Testament Student Manual.) 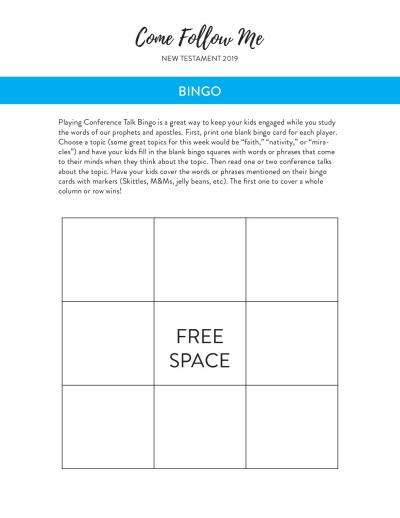 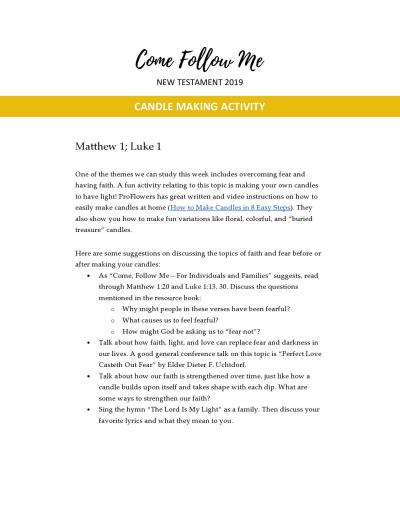 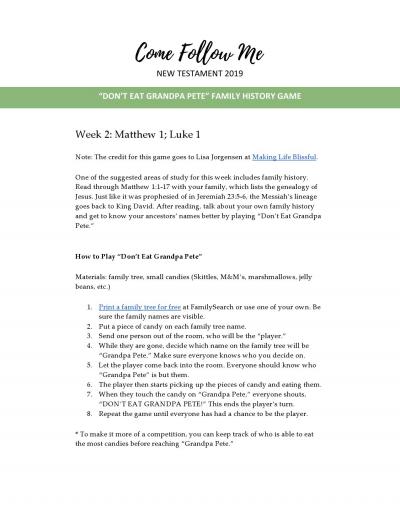