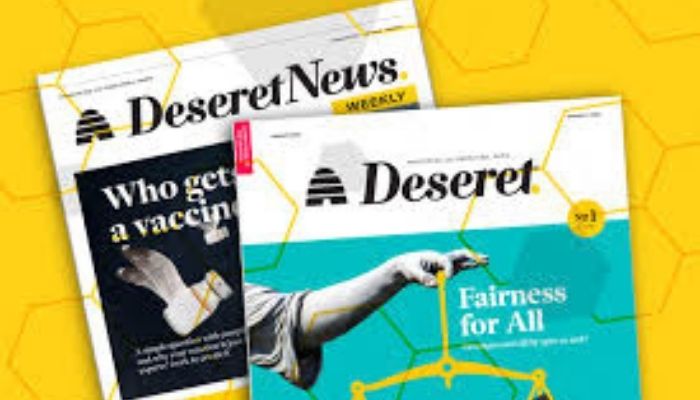 After the year we just had, Deseret Magazine’s first issue might be exactly what we need. This inaugural issue might guide us in the process of healing as a country and as individuals. 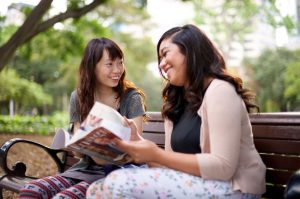 This issue includes 13 articles and 2 opinion pieces based around the theme of healing America’s partisan divide. Many articles in this issue were written by prominent American political figures, religious leaders, and writers. Along with each article, each author is carefully illustrated by Kyle Hilton.

The magazine’s headlining article is titled, “How to heal America’s partisan divide.” This article references the most recent presidential election and the shocking events that conspired on January 6th as events that have only deepened the divide. This article is basically an in-depth view of what each article in the issue is about. Overall, this issue is a call for unity in our country.

Much like the Salt Lake Tribune, Deseret Magazine plans to release an issue once a month. This addition is not intended to replace the daily and weekly news already provided online. These will continue. Hopefully, this expansion will allow for more thoughtful and insightful articles in the future.

Print media has transferred to the internet in order to stay afloat. So it’s interesting that Deseret News decided to go this route—although, there is no doubt that an organization as established as this one can handle it.

Along with this monthly magazine, the company has revamped its website as well. Those who subscribe to the website will receive unlimited access to all of the company’s offerings. This will include all digital news as well as cartoons, puzzles, and comics.

Overview of the First Issue

In Tom Udall’s article, “Friends Can Disagree,” he says, “Finding common ground with those you disagree with is hard. But during my service in Congress, I saw that it’s possible — even on the big issues.”

This quote is a wonderful synopsis of the contents of this issue of Deseret Magazine. Along with finding common ground, other articles address the importance of healing, learning from the past, and building better communities.

The amount of time and effort that healing will take is substantial but well worth it. In the end, we may find that we are receiving heavenly help along the way.

Have you read the first issue of Deseret Magazine? Share in the comments.