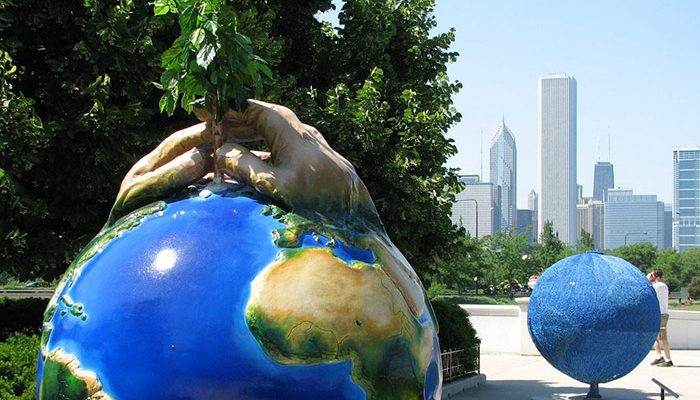 Traditionally, when people think about us Mormons and environmentalism, the two concepts might not seem like parallels—The Church of Jesus Christ of Latter-day Saints, as we call ourselves, rarely becomes involved in political campaigning, and unfortunately for the environmentalism movement, most of the vitriol and activism that some perceive coming from their camp is a by-product of overactive lobbying and political posturing.

The truth is, environmentally responsible philosophies and Latter-day Saint doctrine have always been mutually supportive. I think, somewhere in the slew of ulterior motives of modern politics, the message was pounded to a green peace pulp and regurgitated into something that supported the partisan hackery of whichever side’s candidate needed a boost in voters that fall.

In 2009, a Brigham Young University humanities professor named George B. Handley wrote an article about how environmentalism is perceived within communities of religion and faith, and how we as members of the Church can both take the politics out of the discussion and make it applicable to our communities.

“Maybe we have become too accustomed to looking to institutions and political processes for answers when we should instead look to ourselves,” Handley said. “Perhaps a ground-level, faith-based practice of good stewardship will be helpful in reducing unnecessary polarization and, more importantly, in producing more fruitful and sustainable practices.”

What The Church of Jesus Christ was lacking at the time—an official statement on the role of church members to sustain the Earth’s renew-ability and be responsible in our consumption of resources—it released Nov. 6 2013, alongside a new web page on mormonnewsroom.org dedicated to promoting environmental accountability.

According to the front page of the new site, “The earth and all things on it should be used responsibly to sustain the human family. However, all are stewards—not owners—over this earth and its bounty and will be accountable before God for what they do with His creations.”

The new page mentions the likelihood of incorporating energy-efficient heating and solar panels in new LDS buildings, and gives tips for conserving valuable energy within the home.

The site also encourages members of the Church to pursue “prudent, realistic, balanced and consistent” approaches to the environment, in an effort to maintain the Earth’s resources for future generations. It advises against selfish and unnecessary consumption of these rare and life-sustaining parts of a greater creation that belongs unequivocally to our God.

We Latter-day Saints believe that our Heavenly Father has granted us the use of this Earth, and all things in it, in pursuit of His righteous purposes, to bless other members of the human family and support our own immediate families. However, with this so-called “stewardship,” we also believe that the Lord leaves a word of caution:

“Yea, all things which come of the earth, in the season thereof, are made for the benefit and the use of man, both to please the eye and to gladden the heart,” the Lord revealed to Joseph Smith, “and it pleaseth God that he hath given all these things unto man; for unto this end were they made to be used—with judgment, not to excess, neither by extortion” (Doctrine & Covenants 59: 18, 20).

As members of The Church of Jesus Christ, given the revealed spiritual truths we adhere to, I believe we have a greater responsibility than most to carefully govern our use of the Earth’s natural resources to prepare the way for future generations of God’s children to inhabit it and enjoy as much plenty as we have. As Christ has said, for these things, as with all others, we will one day stand accountable. 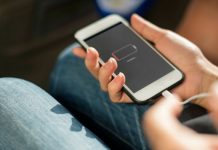 10 Days of Freedom From Social Media 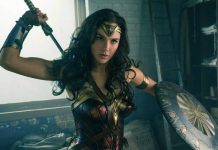