Scripture Book of Mormon How Abish Withstood the Mob 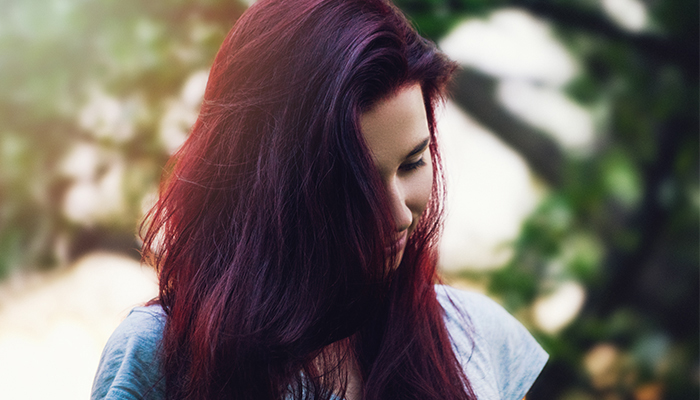 “The courageous actions of a common servant—someone like many of those who had come to see what the commotion was all about—combined with the testimonies of others, changed many lives in ways that can be measured only in eternity.” —Heather B. Moore

The Lamanite and Nephi peoples had been separated for hundreds of years before the reign of King Mosiah (Nephites) and King Lamoni (Lamanites). The two nations had a long and bloody history between them. The Nephites had traditionally been the more gentle of the two peoples, but blood had been shed on both sides. King Mosiah’s sons decided to embark on missions to the Lamanite people, and Ammon, one of the princes, succeeded in converting King Lamoni’s household.

Abish, a handmaiden of the Queen, had been converted to the gospel many years before when her father had had a vision. She had been practicing the Law of Moses in secret, for fear of being branded a traitor. When King Lamoni’s entire household fainted for the joy of the Gospel, she ran and brought all the people to see and perhaps be converted themselves. She was dismayed to see the people becoming angry and violent at the sight of the King’s household prostrate. In tears, she stretched her hand out to the Queen who awoke and began speaking wonderful things to the people.

Abish is a great example of a member missionary. She was faithful for years before she could share her beliefs with others. If she had spoken before the King’s household had been converted, she would have most likely been killed. Maybe she had wanted to speak out and share the Gospel with her friends and family, but she had stopped herself, knowing it wasn’t the right time. No doubt she was terrified to speak about the Gospel to her hostile people, but through the Spirit, she reached out to them at the opportune time.

In your Family Home Evening, spend some time talking about Abish. Discuss how Abish let the Spirit guide her in spreading the Gospel. How can we let the Spirit direct us in our daily missionary acts? How can we know when the Spirit is prompting us to help or talk to someone we know? What can we do today to strengthen our connection with other people?

Use the story of Abish in your lessons about missionary work, faithfulness in hostile circumstances and in being a good and loving friend.