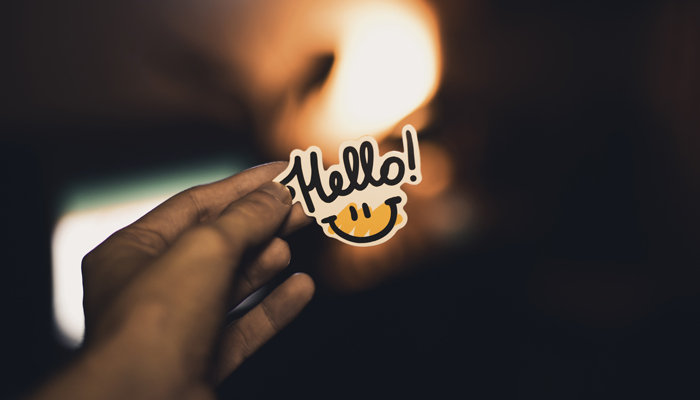 IT IS A WELL-KNOWN FACT that missions are difficult. It’s likely that nearly every member of the Church, whether returned missionary or not has heard variations of the phrase “a mission is the best thing you’ll ever do for your life, but it will also be the hardest.”

I would agree that both of these assertions are true. I discovered in my service as a missionary that peace from the everyday difficulties of mission life typically came in unlikely forms and were almost always identifiable as tender mercies.

My own respite came as an answer to a clumsily said prayer, uttered during a time that I felt particularly helpless and disheartened. The answer came in the form of a curlicued girl and a book full of stickers. 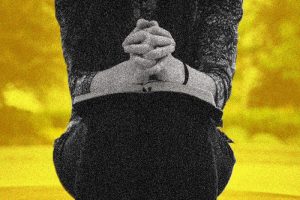 My mission was a particularly trying experience. It became necessary for me, after about five months of service in Mexico, to return home early to repent for some unresolved transgressions. I returned home, heartbroken, but was received by my family with open arms. What made healing and preparing for the challenges ahead possible was the fact that I was welcomed home so lovingly.

I felt it my duty to prepare to return to the mission field, and so, after a grueling yet edifying repentance process, I was given permission to return to the field. After I had been in the field a total of eleven months, with still no baptisms, I began to feel lost. I felt that I was letting Heavenly Father down after He had given me this incredible opportunity to complete my mission.

One particular Sunday, my companion and I left our apartment early to pick up, and by pick up, I mean ride the bus with, our only investigator. This young man was very motivated to attend church and learn about the gospel. The only problem was, his parents and family were holding him back. On nearly every occasion he wanted to attend a church event, something came up with his family that prevented him from going.

Unfortunately, this Sunday was no different. We arrived at his house only to find that his father needed him to help finish a project he was working on and that he would not be allowed to come with us to church. 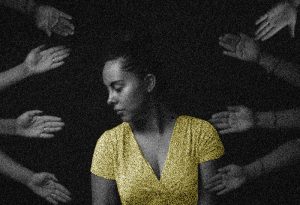 We entered the chapel early feeling discouraged and downtrodden. As we sat in the pews, I started to turn more and more inward. I began to give heed to the incessant negative thoughts screaming for attention in my brain. “I wasn’t a good missionary,” they said. 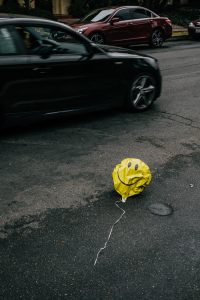 I tried to fight the negativity with a silently uttered prayer, but to no avail at first. The negative thoughts seemed to simply fight harder for my attention like a cranky toddler might do for their mother. “You’ve lost,” they cried, “all the work you did to return to the mission was for nothing.”

As these thoughts, that were no doubt inspired by the adversary, continued to pester me, I prayed even harder. I asked Heavenly Father in earnest to deliver me from this trial and help me to succeed as a missionary.

Church began shortly after I said my silent prayer. While the Bishop stood in front of the congregation, reading the announcements for the coming week. I noticed a young girl sitting and playing quietly in the pew behind us with her parents. She caught my attention because I’d never seen her sit so still before. In fact, I recalled a specific instance when we were having dinner with her family, where, just in the short time we were there, she broke three Christmas ornaments with her haphazard antics.

This Sunday, however, there was a surprisingly notable difference in her demeanor. Shortly after the first hymn began, I heard the shuffle of little feet next to me. I looked over to find the very same three-year-old smiling at me. She walked over and stuck, in a manner that seemed rather deliberate for a three-year-old, a smiley face sticker on my hand and quietly returned to her parents.

A message catered to me 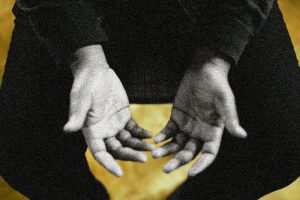 It’s hard to describe what transpired inside me next. I realize that this was a very small occurrence—something that any other person may not have thought twice about, but it was an incredibly significant faith-building experience for me.

It somehow managed to be just what I needed; at the very second I needed it. Just in that one small gesture, I felt that the Lord was aware of me. I no longer doubted that things would work out. It felt as if the Lord was telling me that He knew that my mission experience had been unconventional, but that it was MY experience and I needed to be proud of that.

I felt all this rush over me in an instant. I felt like I could breathe, after what felt like a long period of oxygen-deprived drowning. It was a moment of respite and it filled me with an overwhelming sense of peace.

The Lord’s timing is not our timing

I know this experience was given to me by the grace of an all-knowing Savior. He knew that I needed it, and He knew exactly how to deliver the message. This experience has been a testament to me that God is even in the small things. He is aware of us. His answers will always come to us at exactly the right time and in exactly the right ways.

I put that sticker on the back of my name tag. I keep it as a reminder that Father is always aware. Even when we have broken something that seems irreparable. Even when we aren’t what some might call the ideal Mormon, we are His children. He will always send tender mercies to buoy us up.

If you are one of those, who, like me, feel that these sought-after tender mercies occur way too far apart, hold on. They will come. And until they do, lean on those precious tender mercies that you have already been given and feel of the peace that continues to radiate from them.

Please share your most recent tender mercy in the comments below.