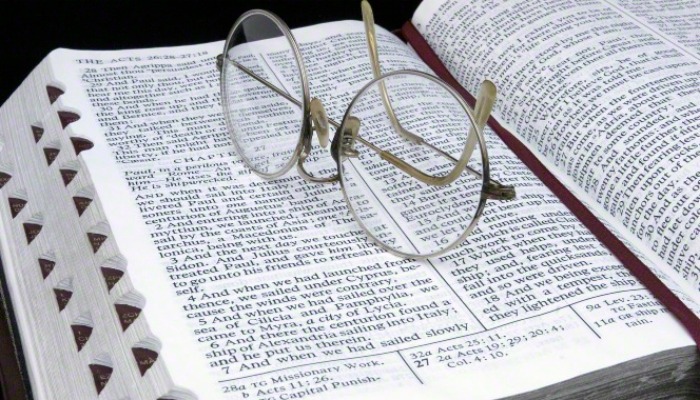 My freshman roommate carried 8 oz. bottles of Coke to sacrament meeting in her purse. Without shame, she’d take swigs when the speakers lulled, or the bishop droned, or simply when she was thirsty. The hushed crack and hiss of carbonation brought the occasional judgmental stare or pharisaical glance – though the only commandments being broken were social. This was – without a doubt – one of my favorite scenes from the “freshman experience.”

Drinking Coke isn’t typically seen as taboo outside of the Latter-day Saint community. And, even though BYU campus is staunchly anti-caffeine, having a sip of Coke is not akin to breaking a commandment. So why is a mid-sacrament Coke to fight the intermediate snooze such a big deal?

Within Mormon culture, the lines between doctrine and convention can often become blurred. As Latter-day Saints, it is important that we have a concrete understanding of what we do and do not believe, and to what degree of authority the obscure beliefs that creep into our lives have been validated.

Evaluating doctrine can be a tricky task, especially when the collective voice of church leaders seems discordant. Fortunately, we are equipped with the tools and resources necessary to properly evaluate and categorize doctrine.

In a 2007 Mormon Newsroom release, the Church sought to inform journalists that “thoughtful analysis” is required in order to understand and properly report Mormon doctrine. They went on to outline a few key points to keep in mind:

2.”… Some doctrines are more important than others and might be considered core doctrines.”

While this breakdown was meant to help those not of our faith more accurately report on Mormonism, it is also a useful guide for members struggling to determine the authority of certain ideas and teachings. 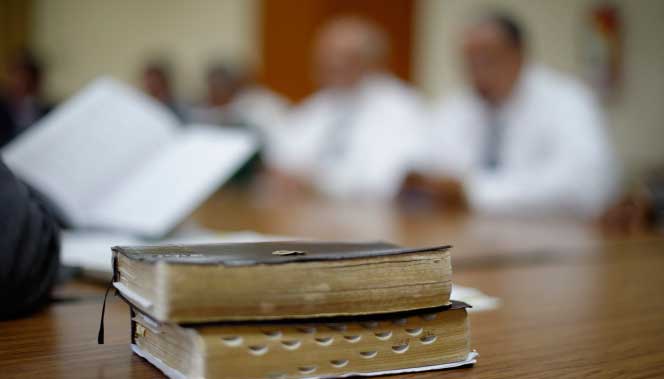 These questions echo those outlined by Robert Millet, professor of ancient scripture and emeritus Dean of Religious Education at Brigham Young University, in his paper “What Is Our Doctrine?”

On page 19 of his paper, Millet states,”If it meets at least one of these criteria, we can feel secure and appropriate about teaching it.”

Of course, not all criteria are created equal. While Church-authorized publications such as the Ensign, churchofjesuschrist.org, and LDS Newsroom are great founts of trustworthy information, their word isn’t as strong as that of the harmonized scripture or unanimous voice of the First Presidency. 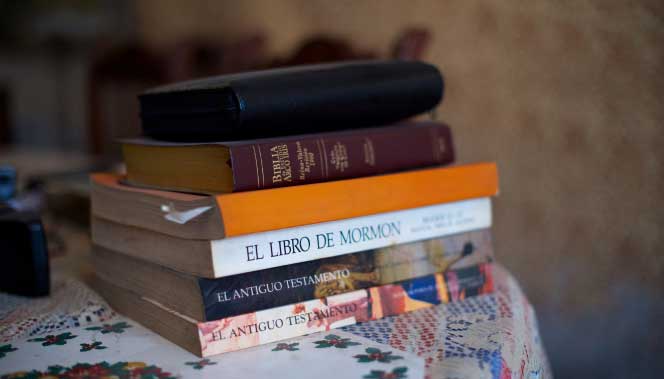 Once we understand where a specific idea is coming from, we can begin grouping it into one of the four classifications of Doctrine. The classifications below are also taken from the article “Evaluating Latter-day Saint Doctrine” (Foundations of the Restoration: Fulfillment of the Covenant Purposes, 2016).

Like with levels of authority, different classifications of doctrine hold different weight. Core doctrine, supportive doctrine, and policy doctrine should all be taught and understood by members of the Church since they are the revealed doctrine for these Latter-days. Esoteric doctrine — however fun it is to ruminate on — should be cherished and approached with prayerful caution. 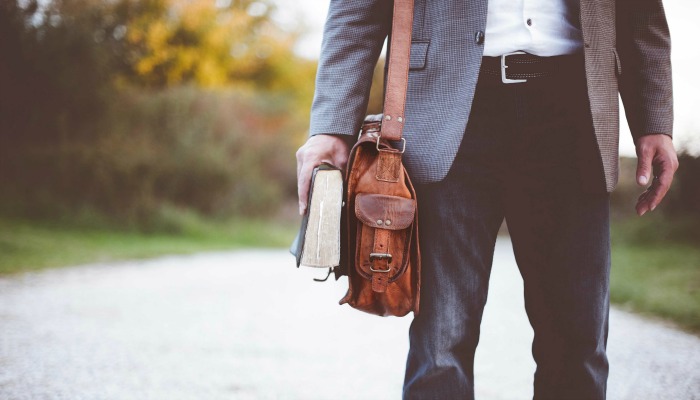 It is in 2 Corinthians 3:6 that we read “…for the letter killeth, but the spirit giveth life.”

Often times, this scripture sits at the crux of justification for breaking a commandment. But when it comes to deciding what is and is not doctrine, this idea of bringing the spirit before the letter is extremely helpful.

For most intents and purposes the Pharisees were righteous — at least by their own definition of what “righteous” should be; they followed the rules set in place to a tee. But since they were more concerned about the details, they lost the reason behind their actions. This caused them to live the letter of the law, but completely disregard their own Messiah.

In the biography David O’McKay and the Rise of Modern Mormonism, the authors recount an event in which President David O’McKay illustrates this point beautifully:

During intermission at a theatrical presentation, his host offered to get refreshments: “His hearing wasn’t very good, and I got right down in front of him and I said, ‘President McKay, what would you like to drink? All of our cups say Coca Cola on them because of our arrangement with Coca Cola Bottling, but we have root beer and we have orange and we have Seven-Up. What would you like to drink?’ And he said, ‘I don’t care what it says on the cup, as long as there is a Coke in the cup.’” McKay’s point was simple and refreshing: Don’t get hung up on the letter of the law to the point where you squeeze all of the spirit out of life.

A happy medium exists between Pharisaical obedience and complete disregard for Church doctrine — especially commandments or policy doctrine. Acting with the knowledge of different types of doctrine and their origins can give members increased understanding as to why the Lord has given us certain commandments. Knowing why can work as motivation in and of itself to encourage members to do “the right thing.”

So, my roommate drank Coke in sacrament meeting.

Was this contrary to current Church policy or revealed doctrine? No.

Was it irreverent? Maybe.

Would she do it again? Every Sunday.