Faith Why A Man With $0 In His Bank Account Is The Happiest... 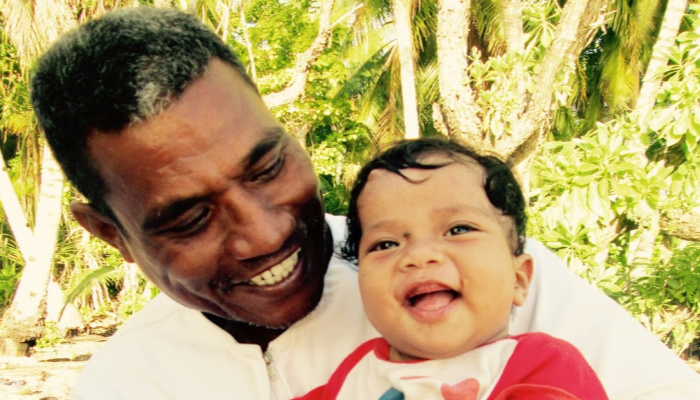 Above is what might be my favorite picture from my entire mission. It’s because of what it represents to me— what I think true happiness looks like. JOY. This photo was taken just moments before Mautaake (Mow-tah-kay), the man pictured above, entered the waters of baptism. In the bright sunlight, he held his little girl in his arms and could not stop smiling. She couldn’t either, as if she sensed the significance of what was happening. But why were they grinning from ear to ear?

Was it because he had found a hundred dollar bill on the side of the road? Had he just received that coveted promotion at his job? Was he finally debt free? Did all of his stock market investments suddenly triple in value overnight? Try again. 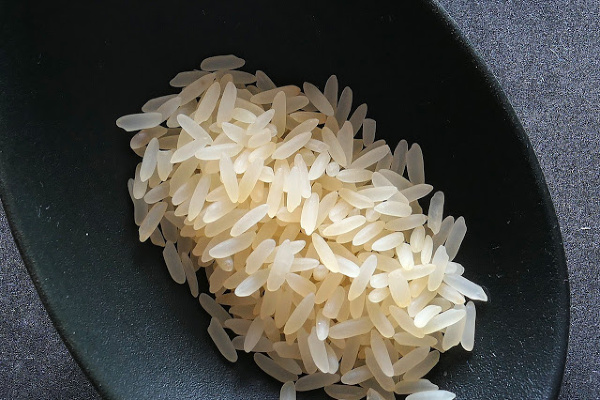 I spent two years serving as a missionary in the Republic of Kiribati. Following several countries in Africa alongside Haiti, most lists consider this island nation the poorest in the world. For much of my time there I didn’t really consider the people of Kiribati poor. There’s an endless amount of fish to be caught in the ocean and coconuts grow in abundance on the trees. However, towards the end of my mission, I saw something which opened my eyes to the true poverty of the country. One evening we approached a small hut and found an older crippled man sitting there, eating. His meal consisted of a small plate of plain rice with salt on the side— the only thing his family could afford to add any sort of flavor to the meal. They had nothing. Looking back, I remember all the other times I saw impoverishment all around me.

Children running around without clothes in the street.

A member that couldn’t make it to church because they literally had no money for the bus fare.

Visiting houses the size of my family room back home that had 6+ people living in them.

The poverty was real, and it taught me the most important lesson I think I’ll ever learn about money. Let me explain. 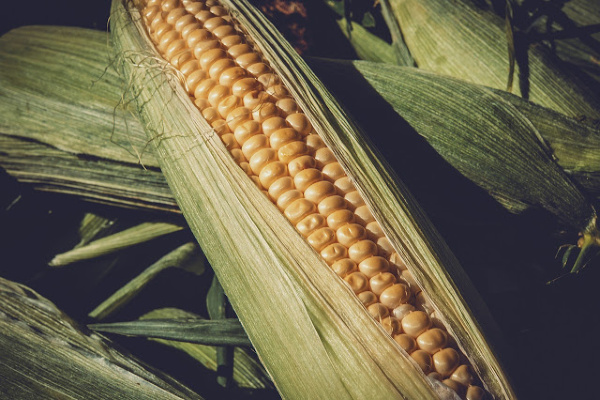 Consider this quote from Henrik Ibsen:

“Money may be the husk of many things, but not the kernel. It brings you food, but not appetite; medicine, but not health; acquaintances, but not friends; servants, but not faithfulness; days of joy, but not peace or happiness.”

I’m not condemning people who want to make a lot of money. To be frank, that’s at least part of the reason I’m in college right now—so that I can make a decent living for myself and my future family. Nevertheless, it’s important to remember that we shouldn’t seek after money as a solution to all of life’s problems. Money won’t fix a broken relationship, provide true fulfillment, or cause us to wake up every day with a smile on our face. 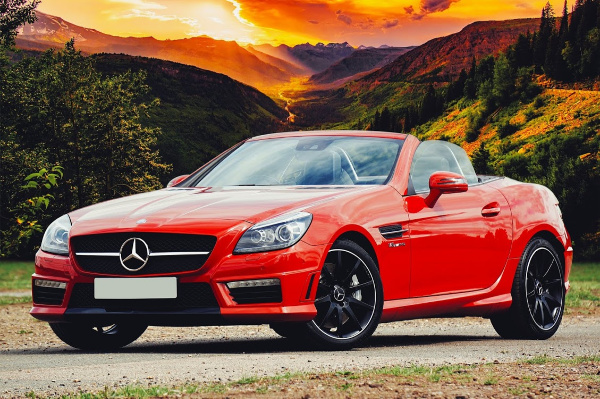 The people in Kiribati would often refer to America with a sense of jealousy. They wistfully spoke of the fancy cars, huge televisions, and sprawling mansions that are plentiful in the United States. In their minds, being born in America would be like winning the lottery. Most of them would have killed to be in my shoes. What they failed to recognize; however, is that the inhabitants of their little island are by and large far happier than those of mine.

One of the great ironies of life is that those with the least, in terms of material possessions, often have the most. I’ve never met a happier people than those of Kiribati. I believe much of this stems from their independence from things of the world and their strong faith in God.

Related: Riches Do Not Guarantee Happiness

As in Mautaake’s case, his happiness came from the true source of all joy—Heavenly Father. He was doing his best to live the Gospel of Jesus Christ with his family. He was keeping the commandments. And though money didn’t start raining down from heaven on their hut the next day, his family was greatly blessed for his decision to follow the Savior. He really was the happiest person I’ve ever met.

We are given a beautiful promise by Christ in the scriptures.

“But seek ye first the kingdom of God, and his righteousness; and all these things shall be added unto you” (Matthew 6:33).

Put the Lord first, and He will bless you. It’s so easy in the fast-paced world we live in, with competition all around us (keeping up with the Jones’ as many have titled it) to forget this truth. Putting the Lord above money, status, possessions, entertaintment, etc. is the way. 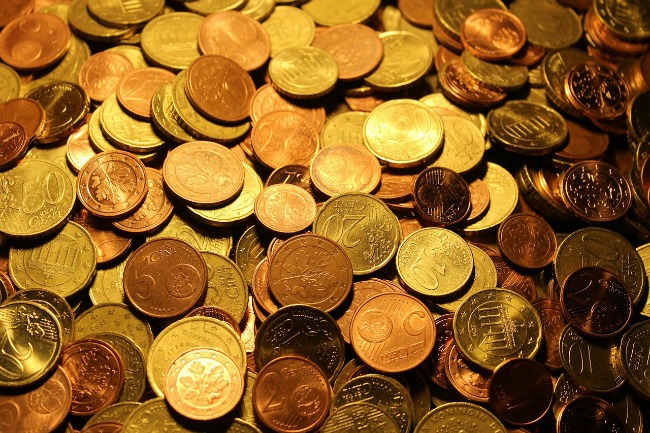 The purpose of this article is not to make you feel guilty if you are well off financially. There is nothing inherently evil about money.  There are many wonderful, God-fearing people who don’t have to worry about where their next meal will come from. The President of our Church is a renowned heart surgeon, for crying out loud. The key, as previously stated, is to not become overly obsessed with wealth and possessions. The scriptures teach this repeatedly:

But before ye seek for riches, seek ye for the kingdom of God (Jacob 2:18).

…a man’s life consisteth not in the abundance of the things which he posseseth (Luke 12:15).

So what did Mautaake and the others I served in Kiribati teach me about money? That it really doesn’t matter as much as we may think it does. We can do many wonderful things with money—helping the poor and needy, building temples, providing education for those who can’t afford it, etc. Nonetheless, our success and happiness is not contingent upon the number in our bank account. So whether you’re a fisherman, flight attendant, or a finance professor, remember that the Lord values all of His children equally. All have divine potential and infinite worth in His eyes.

And all the money in the world will never change that.