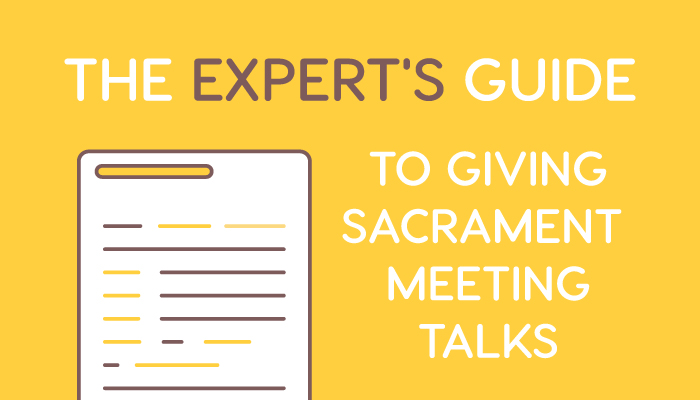 If you are new to giving sacrament meeting talks, this article isn’t for you.

This article is for those who have already given many talks, who feel comfortable giving talks, but who want to take their talks to the next level.

The suggestions in this article are designed to help you make your talks more meaningful, engaging, and enjoyable. 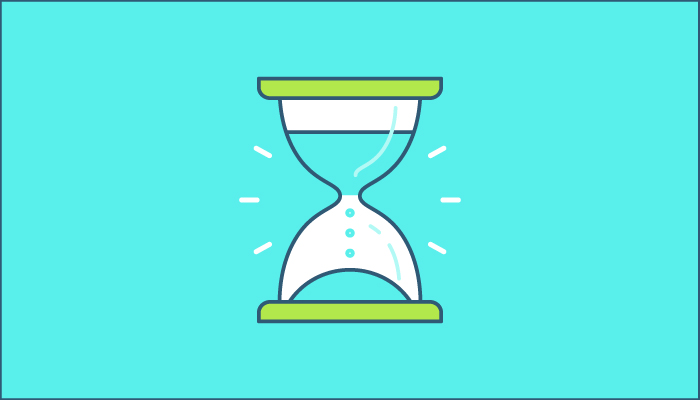 Unfortunately, many of us start our talks by apologizing, or telling the story of how we were asked.

I spoke with Susan Cunningham, a public speaking professor at San Antonio College, and occasional LDS.net contributor about improving our sacrament meeting talks.

She suggested we take our cue from general conference. Speakers start by either referring to something earlier in the meeting or introducing their subject. Stories can be particularly useful ways to start a talk.

Cunningham also warned, “it’s in bad taste to introduce yourself after you’ve been introduced.” 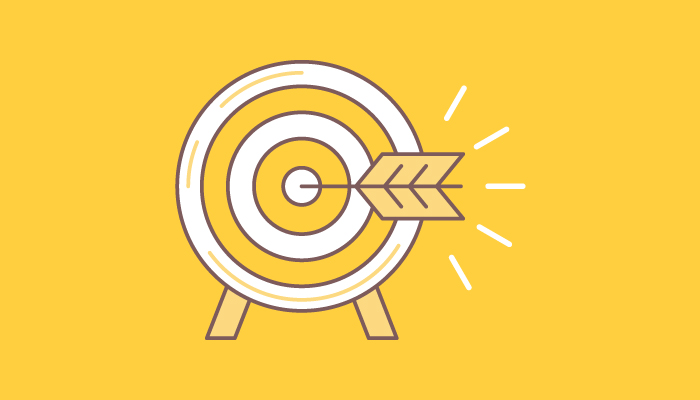 When you deliver sacrament meeting talks, focus on listeners between twelve and twenty-five years old. These are the listeners who are the most impressionable and who are making the most important life decisions.

Plus, the overwhelming majority of your listeners have been this age at one point, so they will all be able to relate to your message. Whereas if you focus your remarks on what it’s like to be a grandparent, for example, you will alienate all but a single slice of your audience.

Teenagers are particularly responsive when we give them ways to participate in our sacrament meeting talks. Ask your audience a question for them to answer themselves. Ask them to visualize an element of your talk. 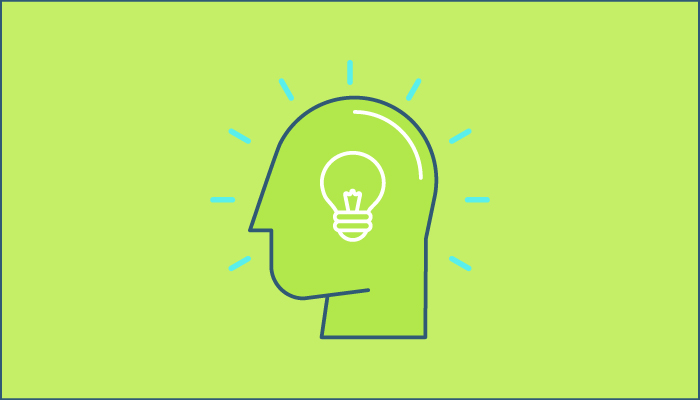 A common trend in giving sacrament meeting talks is to rely on what the prophet and apostles have said on the subject.

But if the purpose of a talk were simply to hear their words again, we would watch reruns of general conference.

What makes your talk unique is you. Cunningham suggested that you think about what helped you understand this principle personally. “What stories or metaphors have been useful to you? Share those and introduce them with the impact they had on you.”

In fact, one useful way to grab your audience’s attention is by giving your personal review of the material. Telling a story about how you found a particular scripture or quote and the meaning it had to your life at the time would bring a powerful personal connection to the material. 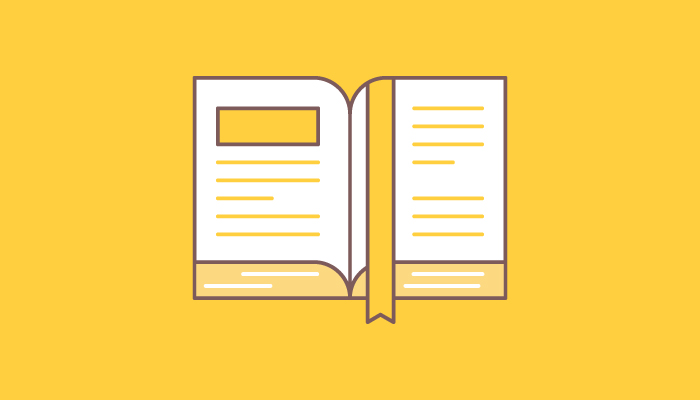 In President Dieter F. Uchtdorf’s recent address, “A Summer with Great Aunt Rose,” he demonstrated the power of a great story. He committed nearly two-thirds of his remarks to a single story that kept the audience engaged throughout.

Telling more and longer stories can draw in your audience. Remember when telling a story to focus on a character with desire, some obstacle to that goal, and their struggle to overcome it.

Cunningham suggested that we prioritize sharing stories in this order: 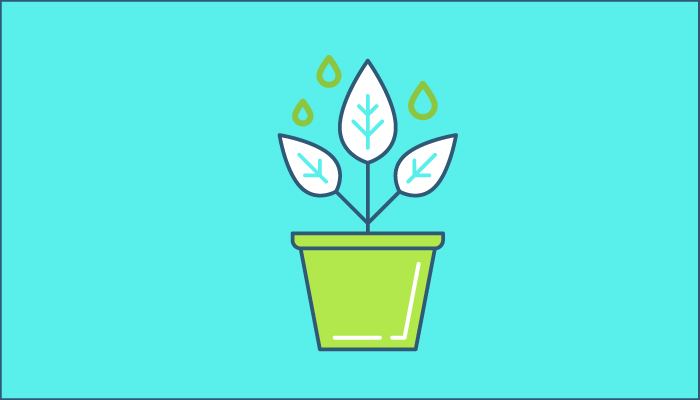 Parallelism is an effective way to structure an entire talk or a significant portion of a talk.

Parallelism is when there is an element repeated that is formatted in a parallel way. Cunningham pointed out President Hinckley’s “Be” talk is a classic example of using this format well.

You could create parallelism in your talk by using an extended metaphor and then focusing on different elements. An allegory could also work well.

Another approach is to build similar titles for each part of your talk. This is what President Hinckley did. By using the same word, he made the list of important attributes apparent.

You can also format a list in the same verb tense. For example, if you have three pieces of advice: “Say Prayers,” “Read Scriptures,” “Attend Church.” This format would give your readers a pattern they could expect so that they would understand your talk’s organization. This format works much better than: “Say Prayers,” “Read Your Scriptures,” “Going to Church is Good.” 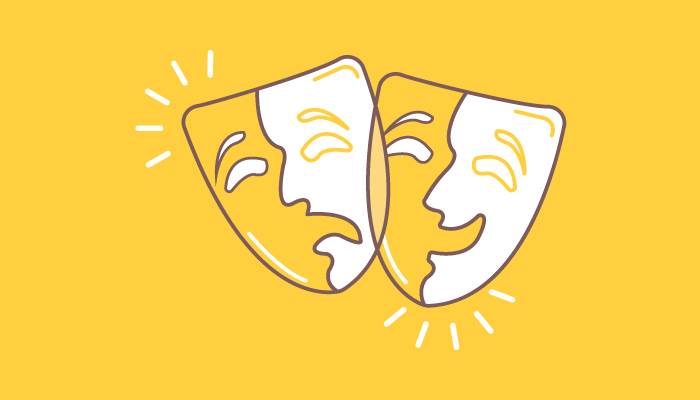 But that doesn’t mean being emotional in a talk cannot help your listeners understand the importance of your message. The key is to make sure that the emotion is authentic to your experience.

This means that when preparing a talk, you need to study and apply the topic enough that it will affect you. When this has had an actual impact in your life, then that lived experience will come out in your remarks.

Cunningham tells me that emotion comes out in the voice. We should usually avoid grand or demonstrative acts to try and show that we have been emotionally touched.

Keep in mind that not every great talk is emotional. If you’ve been asked to speak about a topic, at the last minute or that you do not have personal experience in, focus on these other pieces of advice and your talk can still be engaging and memorable. 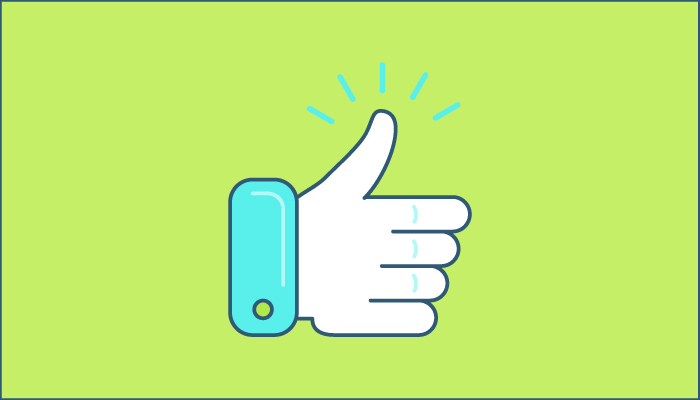 Cunningham tells me that the biggest difference between okay talks and great talks is the speaker’s ability to be physically present for the remarks.

The most meaningful “gesture” of all is making eye contact. In general conference talks, scripts can be used because of teleprompters that allow eye contact to continue. But we don’t have teleprompters in the chapel.

Cunningham teaches her students a technique called extemporaneous speaking. This approach has the speaker prepare material for a talk, but only carry an outline with significant figures and quotes with them to speak with.

This method allows you to follow your prepared remarks while focusing on actually speaking to the crowd in front of you.

This should also impact how we use our bodies during our talks. When we actually speak to people, we often use our arms subtly to support what we are saying. Imagine telling a friend about a huge fish while keeping your hands to your side. But if we glue our hands to the lectern, we often do this during sacrament meeting talks. 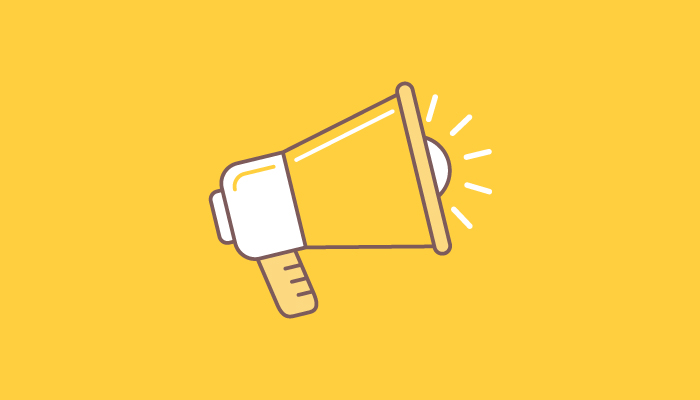 Cunningham explains that we are more likely to remember remarks where we have been given something to do.

Sometimes we are inspired by the speaker’s remarks to action. But we can ensure this happens by including a call to action.

Avoid phrases that will make your listeners defensive like “I challenge you.” Instead, focus on how we can grow together as a branch or ward family. In particular, Cunningham suggests focusing on inclusive third person pronouns such as “we,” “us,” and “our.”

Remember, talks given at Church are not done by professionals, but by individuals working to learn and improve. Hopefully these tips will help you as you strive to be a better speaker, but don’t use them to dismiss the less polished sincere remarks of others.