Faith God Speaks Through Men and Women at General Conference 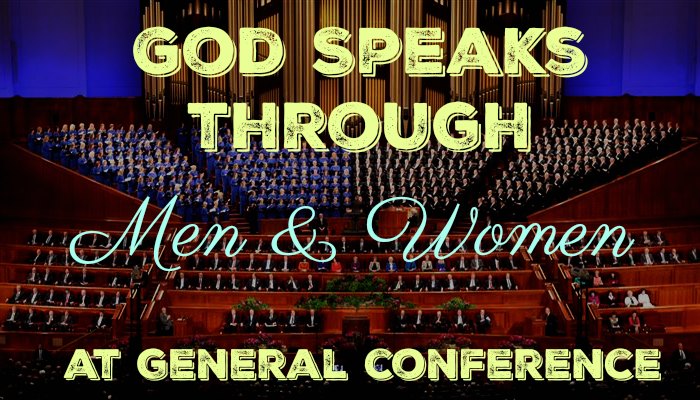 Why was there only one female speaker at General Conference?

Trick question. There were actually two that spoke during the four general sessions. Just seeing if you paid attention 🙂

But I had to wonder if some people had the same reaction as Kim Siever after this year’s semiannual General Conference:

There were several other tweets expressing disappointment concerning the lack of female voice during General Conference weekend. 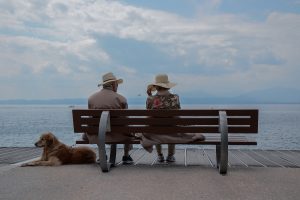 When women make up a majority of active membership in the Church, it may seem unfair that 24 men gave talks at General Conference during the general sessions. It can be disturbing or maybe even off-putting to see such a great church with Christ at its head allowing men to take up most of the speaking-time during the broadcast. This church is about equality and love, after all.

In my humble and firm opinion, love and equality radiate from these last sessions of Conference, even though the numbers may not show it.

Why Do We Have General Conference?

This is when men and women called of God to preach repentance are gathered in one place to address us and are not assigned a topic. Every speaker is responsible and has the right to receive revelation on which topic to expound on during the conference. General Conference is about receiving answers to questions of eternal importance. 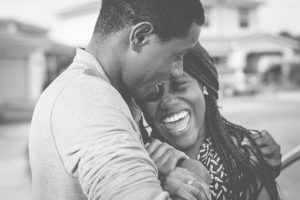 President Eyring teaches, “You show your trust in Him when you listen with the intent to learn and repent and then you go and do whatever He asks. If you trust God enough to listen for His message in every sermon, song, and prayer in this conference, you will find it.”

If we listen to conference with humility and with the intention of hearing the Lord’s mouthpieces, we will be given knowledge and understanding; we will be guided on the path that God has paved for us; and we will receive confirmation from the Holy Ghost that this is the church of Christ—the only true and living church of God on the earth.

Does The Church of Jesus Christ of Latter-day Saints have a responsibility to equally represent the gender ratio of members at General Conference?

We’re humans who want equality, and when there are only 2 female speakers at the general sessions and 0 women offering prayers on Saturday or Sunday, life within the Church may not seem very “equal.”

Take a look at these interesting statistics:

It appears according to my calculations that, based on the ratio of women to men in our church government, the speaking assignments are divided fairly between genders.

But those are only statistics. What really convinces me that women are represented fairly at Conference is the fact that before the talks given in conference, these board members and apostles and church officers are meeting together regularly and sharing their ideas, impression, and worries. 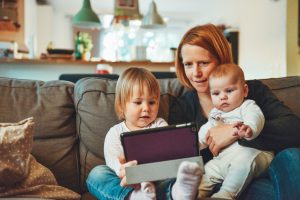 “I witnessed a very interesting thing the other day,” said President Hinckley in 2004. “The General Authorities were in a meeting, and the presidency of the Relief Society were there with us. These able women stood in our council room and shared with us principles of welfare and of helping those who are in distress. Our stature as officers of this Church was not diminished by what they did. Our capacities to serve were increased.”

These men that help lead the Church are wise, and they know how insightful and essential the words of a woman are in everything. They have repeatedly emphasized the importance of women and the role they play in the perfecting of the Saints and the building up of Zion.

The History of Women at General Conference

The first woman who spoke at General Conference was Lucy Mack Smith in October 1845. She requested the opportunity to address the Saints during a session in the temple. After that, there is little evidence to prove whether or not females received invitations to speak during the general sessions. The truth is that it is highly unlikely. Not until the 20th century did the presidents of the Church begin to assign conference talks to the female General Auxiliary Board members. 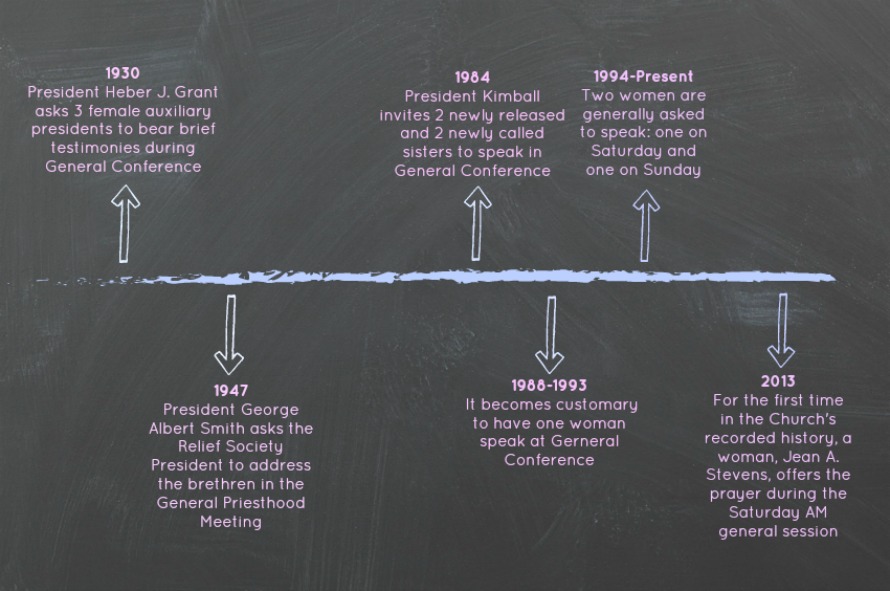 Were There Really Only Two Female Speakers?

First off, let’s not forget the General Women’s Session. Even though it never occurs on the same weekend as the general sessions, it still counts. The women are chosen to speak by the general authorities and the conference is held regularly to instruct all women of the Church.

Also, the men called as General Authorities and General Officers have wives and mothers, daughters and granddaughters. How many times have they referenced opinions and stories from these influential women in their lives? It’s not just men speaking. These men cherish the women in their lives. They take their wives’ ideas and opinions seriously, they honor their mothers and they teach their young girls about each individual’s divine nature and destiny. These are men of God—each with a woman at his side, an eternal partner. 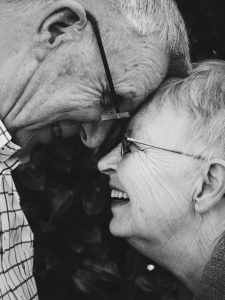 I love what President Nelson had to say about his first wife. In a 2005 conference talk, he said, “Dantzel was not only a loved and loving companion. She was a teacher: by her noble example, she taught faith, virtue, obedience, and mercy. She taught me how to listen and to love. Because of her, I know all the blessings that can come to a husband, father, and grandfather. . .”

In his talk “The Women In Our Lives,” President Hinckley stated, “In His grand design, when God first created man, He created a duality of the sexes. The ennobling expression of that duality is found in marriage. One individual is complementary to the other. As Paul stated, ‘Neither is the man without the woman, neither the woman without the man, in the Lord’ (1 Cor. 11:11).”

The man is the mouthpiece, but he is not alone, just as the women who speak at Conference are a mouthpiece, generally with a man at her side with whom she councils. They are unified in purpose and in faith. When a priesthood holder gets up to the pulpit in the conference center, can we doubt that the talk he gives is one he talked out with his wife first? Or if his wife has passed, perhaps a daughter or a sister was an aid for the composition of his talk to be shared worldwide?

Every speaker at General Conference is inspired by the Holy Ghost. Every speaker studies both in his or her mind and heart. None is alone in preparing talks that touch the hearts of people across the globe. When we see someone who has been called of God to serve the whole Church get up and address the world at General Conference, we should remember that they are simply instruments in sharing the universal truths that God desires to share with His eternal sons and daughters.

Whether through a man or a woman, God speaks at General Conference.