Life 4 Labels in The Church That Need to Go 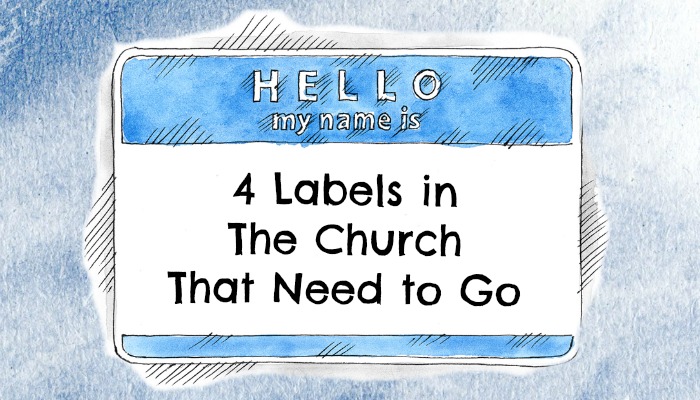 Being part of any community means that certain lingo is adapted and in some places, a unique language is built. For those who have been to a Mormon church, they know that sometimes this lingo really can appear to be an entirely different language.

Some of these phrases and words are harmless, only requiring further explanation for those who don’t understand, such as “FHE” or the “stake center”.

But…. Some of these phrases may actually be doing more damage than good.

Here are just a few examples: 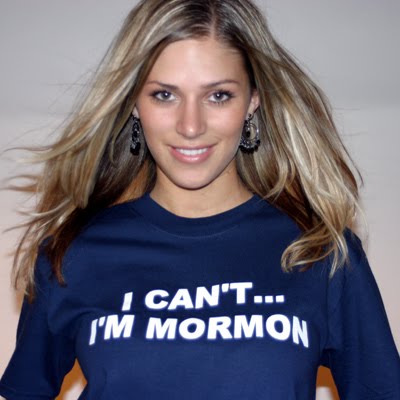 Both of these terms carry two different connotations. In one case, a Molly Mormon is someone who bakes home-made bread for the sacrament each week, all while having all the kids perfectly dressed and silently waiting for the meeting to start 30 minutes beforehand. She’s the absolutely unattainable, perfect, and very unreal Mormon.

On the other hand, we know Molly Mormon or Peter Priesthood as the ultra-conservative, sheltered, naïve person who won’t go out to hang with his/her friends because they are too busy reading scriptures. 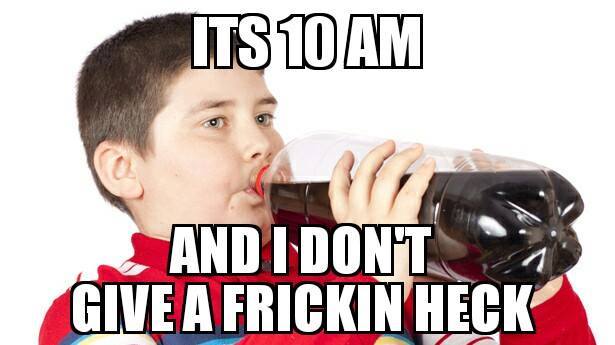 Jack Mormon describes someone who purposefully chooses not to do all the in’s and out’s of “being a Mormon”, simply because they don’t want to, while still claiming the title of Mormon. They may drink, smoke, never go to church or study their scriptures, but they still consider themselves Mormon. They are essentially the complete opposite of the Molly Mormon/Peter Priesthood.

This is the term given to people who are not members of the church, but who don’t drink, don’t do drugs, and need only the short missionary lessons before being baptized. Thus without being baptized, they are just “dry.” Often many missionaries seek after these types of people.

When someone is described as coming from pioneer stock, it is to say that their ancestry can trace back to the early pioneers in the church or that they have had a mostly Mormon ancestry.

So What’s Wrong With These?

In all honesty, some of these are pretty funny, and in some situations make for the perfect joke. But something happens when we allow labels to blind us to our true identity.

As Elder Halstrom said, “In today’s world, no matter where we live and no matter what our circumstances are, it is essential that our preeminent identity is as a child of God.”

People are not labels. They are people. Perhaps this is why the church felt the need to make adjustments to the Preach My Gospel missionary handbook. Now in Chapter 8, “How Do I Use Time Wisely,” and under the subhead of “Key Indicators to Record and Report,” four key indicators are listed as bulleted items, with the word “people” replacing the previously used term “investigators.” 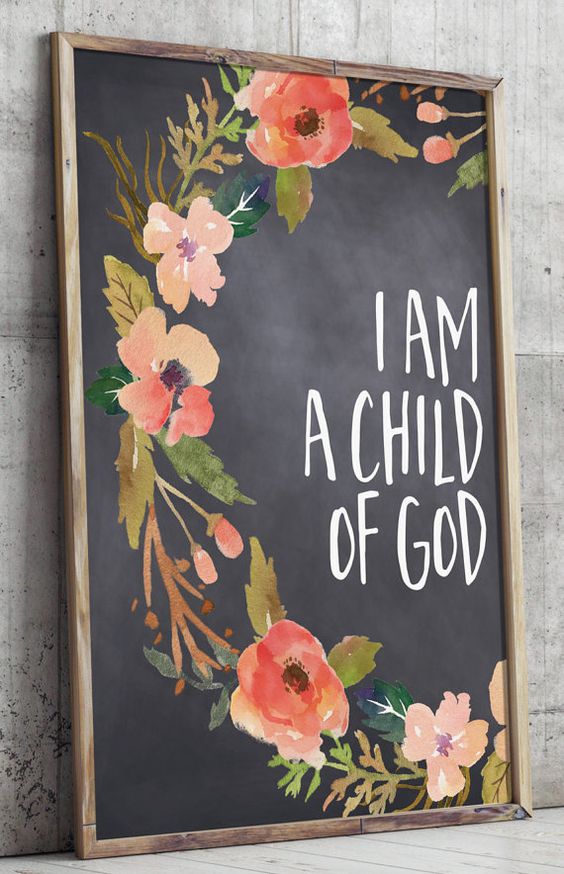 Now it reads, “People baptized and confirmed, People with a baptismal date, People who attended sacrament meeting, and New people being taught.”

Likewise, it is important to recognize what these labels demean and diminish. By poking fun at someone who is a Molly Mormon and “too spiritual,” we add a negative connotation to the gospel and holiness. We seek to draw nearer to God, become more like Him, not away from Him.

The same could be said of a Jack Mormon. We all have struggles in this life and judging someone for their choices or inactivity and labeling them will not allow us to help them or understand them.

As Majorie Hinckley said, “There isn’t a person you wouldn’t love, if you could read their story.” We should work to eliminate labels on people within the church and our daily conversation.

Do you know of any other labels that we can work to eliminate? Share in the comments below!