Life Can Being Mormon Predict Your Sex Life? 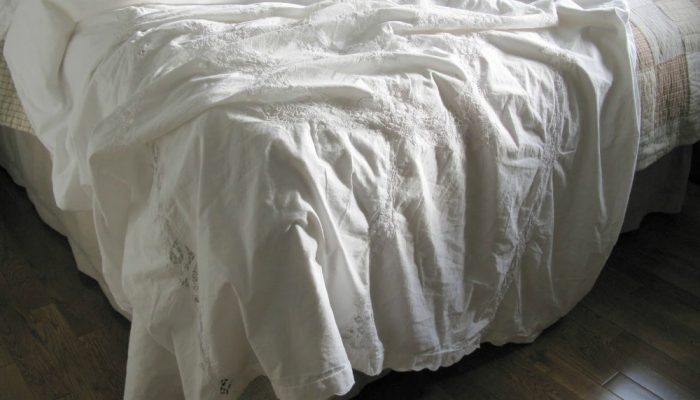 Religion News Service reported April 22, 2014 on a presentation to a Southern Baptist Conference. During the conference Mark Regnerus presented the results of a new research study set to be published in September.

The study, which surveyed nearly 6,000 people, looked for correlations between sexual behaviors and religion. Regnerus presented two findings that will be of interest to Latter-day Saints.

First, only 10% of Latter-day Saints have pre-marital sex compared to 50% for Evangelicals.

But second, Mormons are the least likely religious group to be in sexually inactive marriages.

Because the study won’t be published until September, it’s difficult to say anything more about these numbers, but they certainly shed some light on a little discussed aspect of Latter-day Saint behavior.