Life The Key to Longevity According to Harvard 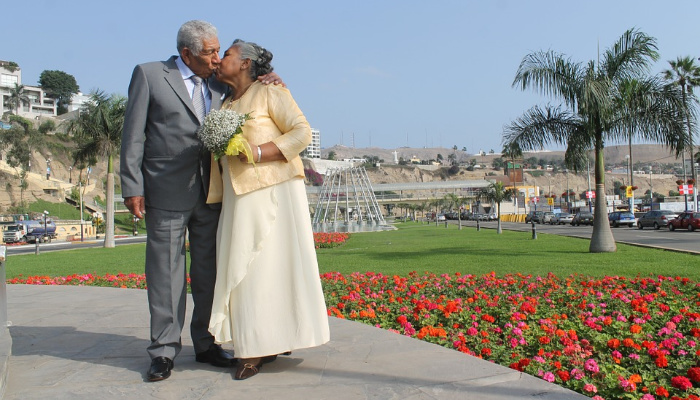 Everyone wants to be happy. That is probably why the Plan of Salvation is also called the Plan of Happiness. But why is happiness so important to us?

Harvard has been conducting an 80-year-long study on health, and they have found that happiness is one of the biggest factors in determining longevity. 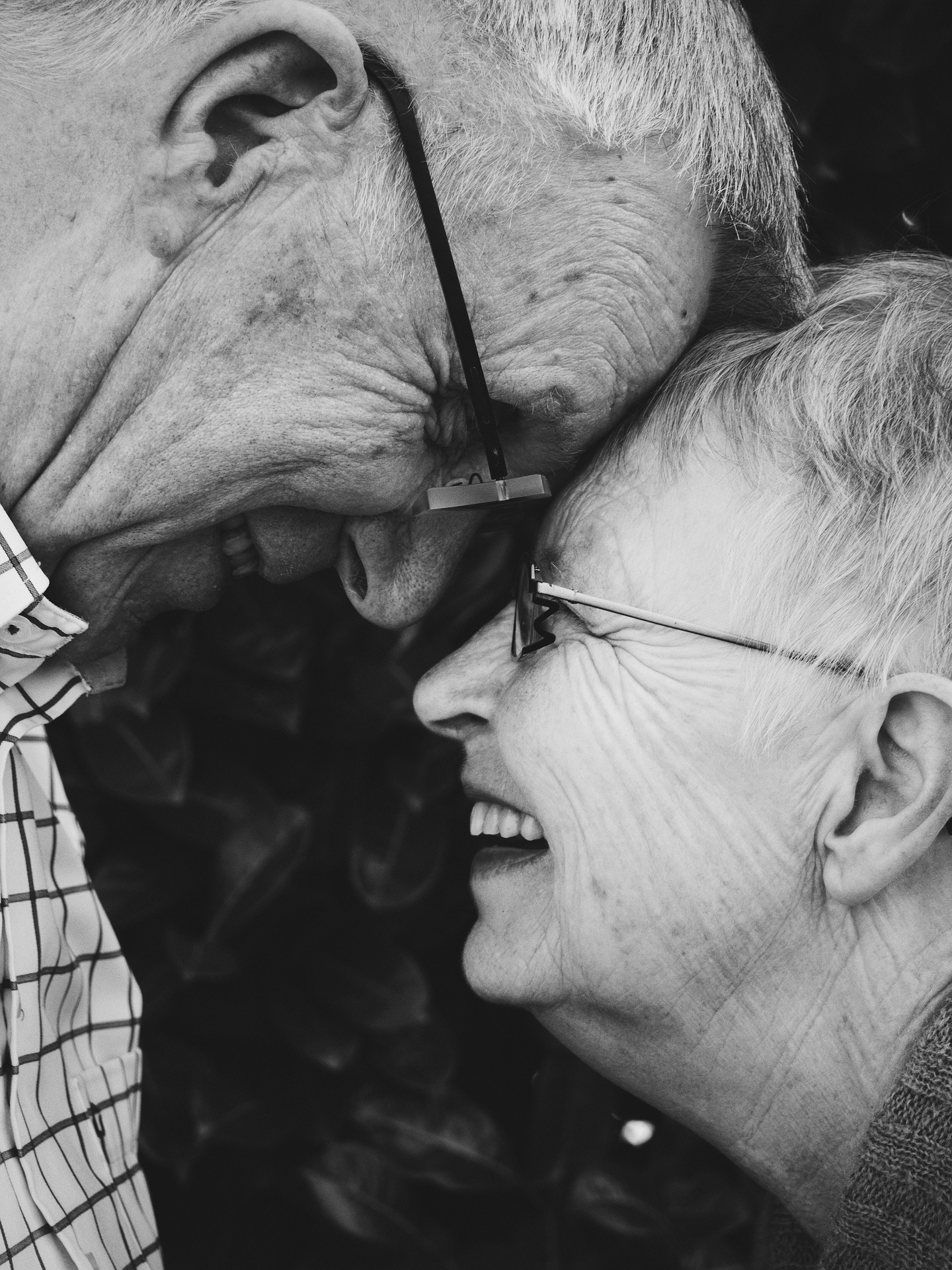 Harvard began this study in 1938—the height of the Great Depression. They selected 268 Harvard sophomore men (among them future president John F. Kennedy) and began tracking their health. They recorded all sorts of physical and mental health data.

In 1970, the study was expanded to include 456 Boston inner-city residents and, eventually, the more than 1,300 children of the men in both studies. Of the original subjects, 40 are still alive and in their 90s.

The study itself has gone through its share of changes. Four researchers have led the study and each had something that they added to it. the first director, Clark Heath, focused on biological and genetic factors. The third director, George Vaillant, decided to focus on the relationships that these people were involved in.

The Harvard Gazette reported in an article about the project that “Vaillant wrote that six factors predicted healthy aging for the Harvard men: physical activity, absence of alcohol abuse and smoking, having mature mechanisms to cope with life’s ups and downs, and enjoying both a healthy weight and a stable marriage. For the inner-city men, education was an additional factor.”

However, Robert Waldinger, the study’s fourth director, has discovered something else. Good relationships with spouses, family, and friends prolong your health. Loneliness not only hurts your mental health, but it also affects your physical health. “Those ties protect people from life’s discontents, help to delay mental and physical decline, and are better predictors of long and happy lives than social class, IQ, or even genes.”

Waldinger said, in his popular TED talk, that “the people who were the most satisfied in their relationships at age 50 were the healthiest at age 80.” The study also showed that loneliness is just as detrimental to your health as smoking or alcohol abuse.

Now, this doesn’t mean that your relationships have to be perfect. Waldinger said, “Some of our octogenarian couples could bicker with each other day in and day out, but as long as they felt that they could really count on the other when the going got tough, those arguments didn’t take a toll on their memories.”

Good relationships save lives. They don’t just save people from mental illness and suicide. This Harvard study showed that even when people experienced pain, that pain was lessened simply because they had a strong relationship with someone.

Christ teaches us to love others and to build each other up. He implores us to seek out the lost and bring them back into the fold. He asks us to minister to our brothers and sisters. I know that as we do this, we can be a light in someone’s life. As we form relationships with others we are helping ourselves as well. Each new relationship is a safeguard against Satan and the destructive power of loneliness.

So now you know the secret to longevity: strong, healthy, and happy relationships. 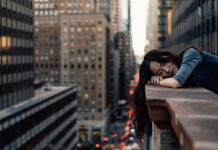