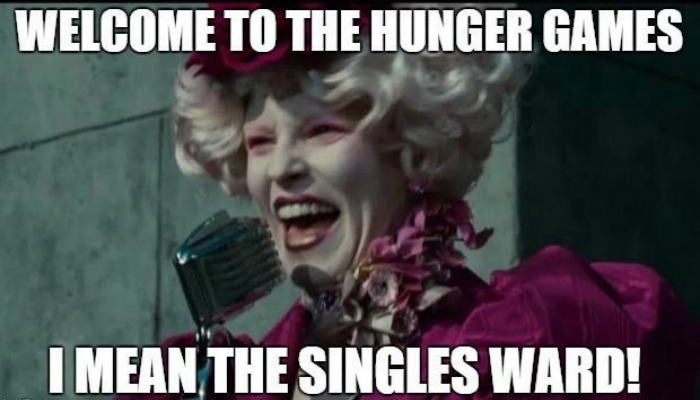 It seems the later we climb into our twenties as young single adults, the only label Mormon culture can pin to us is “Menace to society.” We may even feel as though we are looked down upon. Because to be single at twenty-five is like an abomination!

If you find yourself slumping through life as an unmarried YSA, remember these key points.

Being Single = Being Self-Reliant

To some, the idea of being single while watching friends get married and have babies sounds lonely. It feels like waiting to be picked for a team.

I’ve got a secret for you, though—getting married has absolutely nothing to do with waiting. If we look at the definition of “waiting,” interestingly enough, it is described as “staying where one is or delaying action, until something else happens.”

Does that sound like the kind of action we should be taking to get married? I don’t think so. Some people thrive off a project but if you want a real 50/50 marriage, stop waiting around to be one. 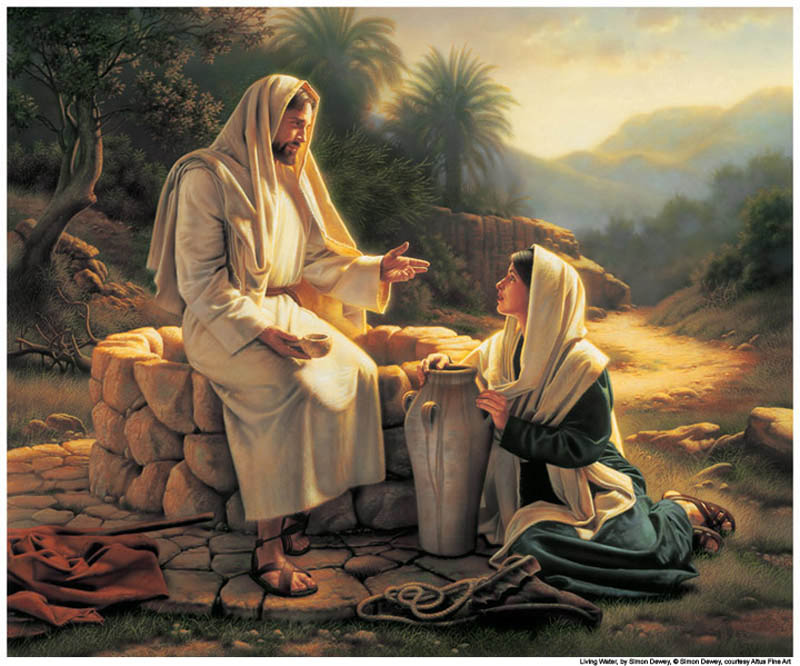 We all know the ultimate goal is that big white wedding with bells and whistles—you know, the one that prepares our ticket to the highest degree of the Celestial Kingdom. I would never undermine that importance. The best way to prepare for that is to learn to rely on your Savior Jesus Christ and yourself through the ups and downs of life. A spouse is an excellent and essential thing to rely on but it’s not as important as the Savior.

We’ve all heard it since our youth days: be the kind of person you would want to marry. It seems like a simple enough concept. Only, when we think too hard about the person it turns into a nightmare.

You’re at a ward activity or game night. You had to convince yourself to go out in the first place because you would rather be sucked into the couch cushions watching your favorite show than be there. But your roommate convinced you to come and you realized, hey, you need to get married anyway. So you go.

While you’re there, you’re subconsciously on the prowl for someone who captures your interest. Most people are either weird or too cool for you but finally, you find that one person. One person who looks like he/she is having a much better time than you are, you realize with a heavy sigh. You have an argument with yourself for what feels like days and finally, pluck up just enough courage to go say a few words to that person. When you do, they tumble out of your mouth like you’re in middle school. You feel your palms start to sweat. You don’t understand why this is happening since you’ve obviously been on several dates before. But there is no way to recover now.

Then, all that person says is a few words in response. You give them a nod. In your head, you are dying because the least that person can do is say more words since you approached him/her first. You realize you’re being set up for rejection—again. Instead of continuing the conversation, you mutter something about being tired and walk away. You remember why you don’t put yourself out there in the first place. Then you go home and wallow in self-pity because no one wants you. 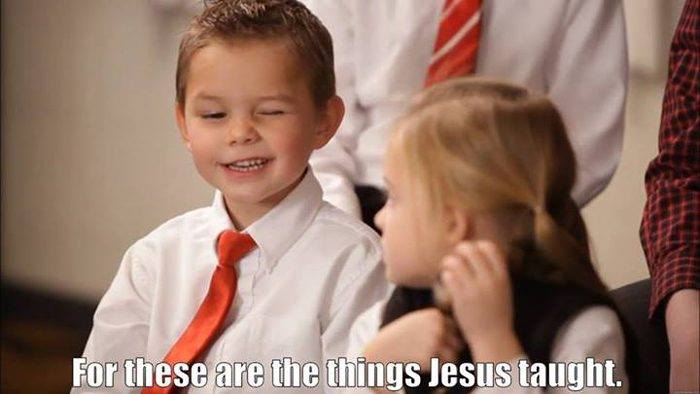 Sometimes, that may include attracting people you don’t want to. But in the end, if you’re being yourself, you will also attract the right people.

If you already feel comfortable with yourself in social events, pat yourself on the back and move onto number three.

Master the Art of Fun

Being single means your time is still 100% your decision. If you want to spend a few months doing a study abroad or doing a humanitarian service project in Africa, you can! You only have to worry about your own finances. Save for that trip you’ve always wanted to go on. Visit something new. Watch your nieces and nephews for a week and get closer to them. Go live in an unfamiliar place for a year. Or just soak up every second of time with your friends that you can.

The most common “Mutual” bio I see says something like, “Let’s go on an adventure.” Make sure you really mean that! Marriage is a grand adventure but there are several others that can be had along the way.

Make friends, laugh, and have fun.

Careers are Important, Too

As members of the Church, we are commanded to multiply and replenish the earth. I don’t think this has as much to do with populating it now, though, as it does raising righteous families that can stand for Zion. The more well-rounded you are with your interests and goals, the better prepared you’ll be to lead that needed family.

Let’s face it—we don’t live in the fifties “Leave it to Beaver” era any longer. Society doesn’t expect all women to dress in heels and pearls while they vacuum and wipe their children’s faces. Our education throws countless opportunities at us, with encouragements to chase our dreams. No matter what gender we are.

I don’t say that to pin down family roles. After all has been said and done, those responsibilities are our greatest priority. But raising children can be tough and sometimes repetitive. Developing our talents and careers in a responsible way will leak into those family relationships and strengthen them even more.

President Gordon B. Hinckley testified of the power of getting an education. If you’ve got the time now, why not pursue your dreams?

Figure Out Your Finances 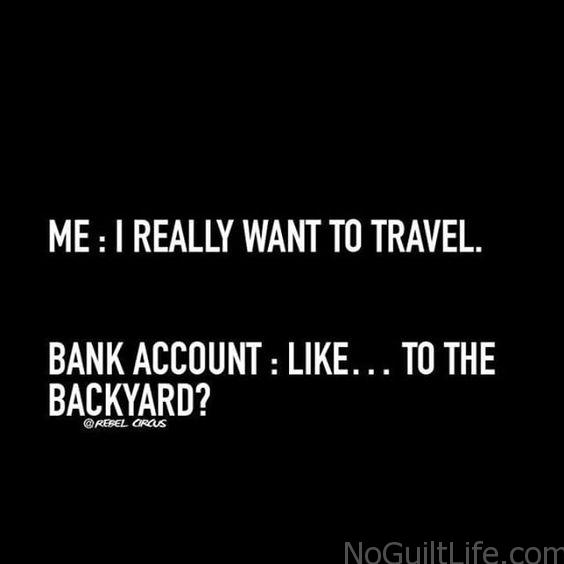 The expectation is that since you’re only responsible for yourself as a YSA, you should have a lifetime of savings built up, right? Well, sometimes, as we all know, it doesn’t quite work that way. Between the phone bill, that regrettable car bill, nauseating gas prices, food, tithing and casual spending we barely fork out enough for rent, let alone savings. Our bank accounts sometimes look like the top of Niagra Falls, slipping down, spiraling out of control. And all we do is stand at the top, wave goodbye, and try really hard not to cry.

What if I told you three bags of chips is unnecessary? What if you unsubscribed from all the emails you receive about sales happening at your favorite stores? There are ways to live happily and healthily without burning a hole in your bank account. Go camping on your next trip instead of to Disneyland. Work full-time as much as you can so you have PTO. Don’t max out your credit card and justify it by making minimum payments. Your spouse and your kids will thank you ten years down the road.

The Church hasn’t been in debt since the turn of the twentieth century when President Lorenzo Snow re-emphasized the law of tithing. Just ten percent of the Saints’ pay turned back into the pockets of the Lord has led to phenomenal temple building and a perfect welfare system.

Now, consider taking another ten percent and placing it into your own savings account. Being single puts you in a great spot where you can save money and enjoy it as well. Be smart and remember every penny counts.

As humans, we have certain needs and desires. Just as our physical bodies require proper nourishment, so do our spirits. With so much technology at our fingertips these days, it’s nearly impossible to muster up enough motivation to turn off the TV and do something with our lives.

I knew of a couple who married young. Neither of them had many goals or visions but they shared much in common, including a four AM bedtime, a knack for messes and dead-end jobs. Seems like a pretty good match.

But guess what. The man lost his dead-end job because he had no goals. And the woman? Well, she’s not so well-liked at her job either. 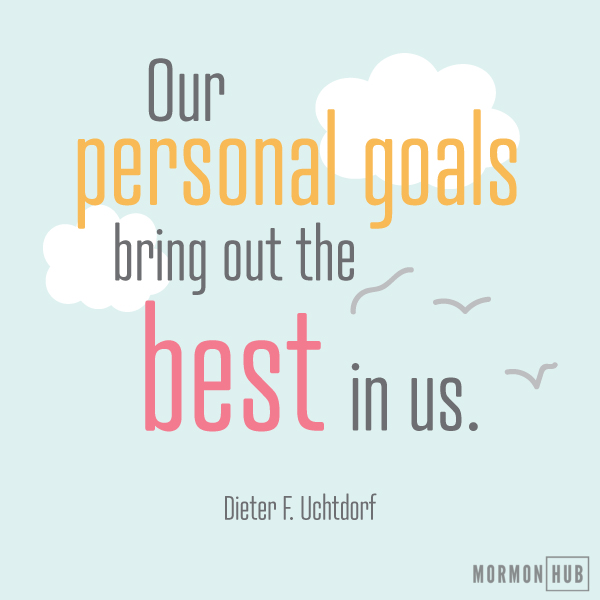 It’s in our nature to be slothful. That’s why King Benjamin warned us that “thenatural man is the enemy to God” and why self-control is essential. Living the single life can sometimes throw many bumps in the road. Without an encouraging spouse cheering you along it can be difficult to remember goals and stick to them. But that’s what makes it such fun. And so worth it.

Every child wants a parent who can be a friend. Every parent wants to be the best parent he/she can be. The more full of life we are, the better chance both those wants have of happening. Not being a parent myself, I am in no place to judge what’s good and bad parenting. But I can tell you about the only perfect parents.

To quote President Snow, “As man is, God once was. As God is, man may become.” God didn’t gain all His perfect knowledge from a wave of intuition one 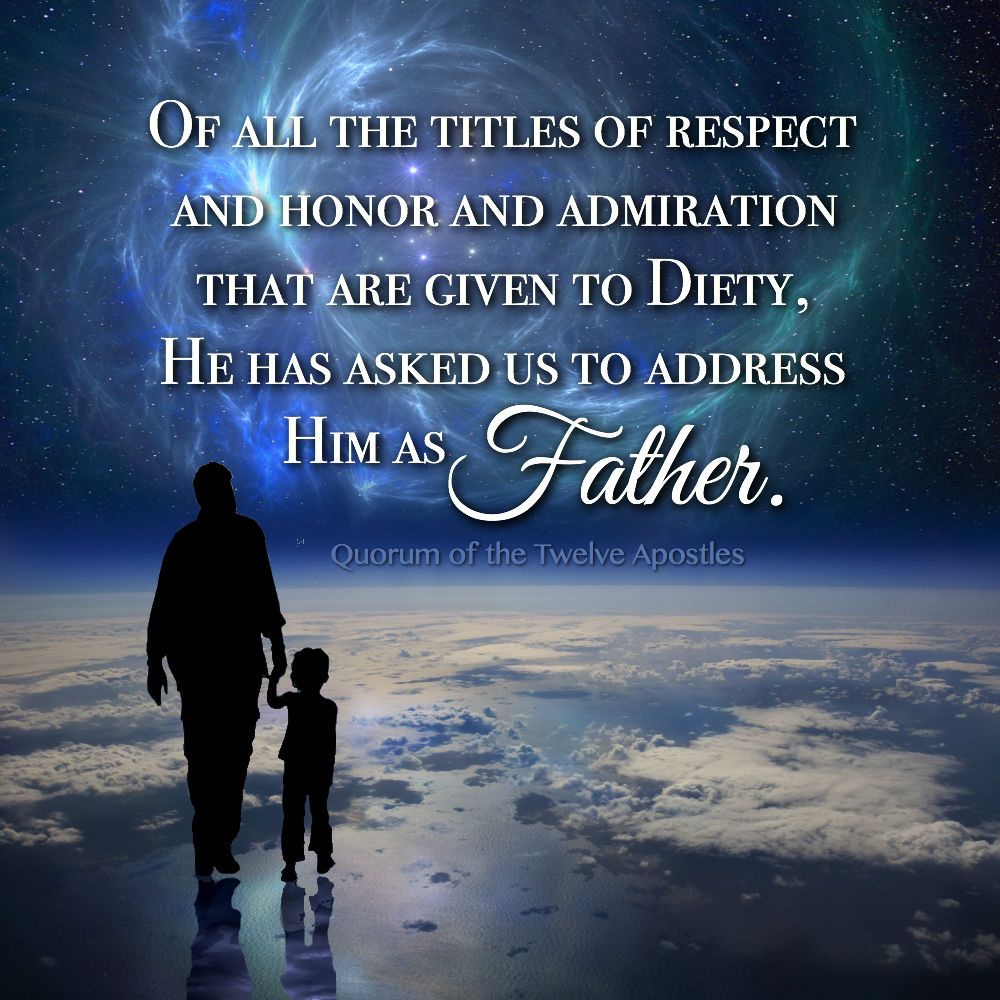 day. He experienced it. That’s why He is the perfect parent. He gives us guidance and counsel through prophets, scriptures and the Holy Ghost. Then He allows us to figure it out for ourselves through our agency.

Sometimes experience is the greatest teacher. The more we have of it, the more we can use it to nurture our children in the future.

Instead of going through life trying to find that eternal companion, maybe try being your own for a while. Have the mentality that you will get married no matter what. Because you will, eventually, whether it’s two years from now, twenty years or in the next life.

If dating stresses you out and you have that constant fear of rejection raining on you, relax. God has a plan. He wants you to be your best self. He has blessings in store. Take a break for a bit, find that best self, and come back. Suddenly the journey will be worth it.

Comment below on other ways you’ve found to be happy and single.

Do Young Adults Fear Long-Term Commitment to a Church?