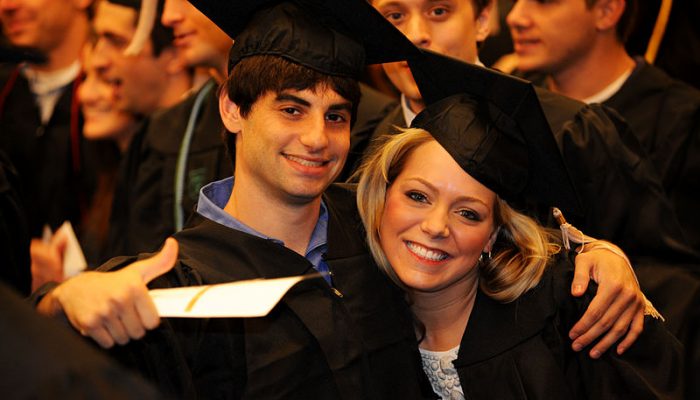 The Church of Jesus Christ of Latter-day Saints has always encouraged its members to get a good education as long as they remember to “hearken unto the counsels of God” (2 Nephi 9:28-29). However, there are those who believe that science undermines the existence of God. This in turn has related atheism to those with higher education. But surprisingly, recent studies have found that the opposite tends to be true for people of all faiths: more educated people have higher church attendance than less educated ones. Why is this so? Because they’re smart, that’s why!

Several recent studies have shown that Latter-day Saints who are more educated are also more devout in their faith!  (Stan L. Albrecht, “The Consequential Dimension of Mormon Religiosity” Latter-Day Saint Social Life, Social Research on the LDS Church and its Members, (Provo, Utah: BYU Religious Studies Center, 1998), 286). This contrasts with the general population, where the findings show a much more mixed picture between education and religion.

Why are the educated so active in The Church of Jesus Christ of Latter-day Saints? The authors of an American Sociological Association suggest it could be because those with lower education have higher divorce and unemployment rates, and as result feel uncomfortable in their congregations. Could their be more substantial reasons at play?

The authors of the study felt that the reason for this correlation was because teenagers gain skills and abilities at church (especially LDS churches) that also factor into sectors of education such as:

One of the authors of the study, James Philips, says “[i]t is no coincidence that the Church’s gospel teachings, which are found in the specialized curriculum to the youth, affect other areas of their life.” Church attendance gives us life-long skills, including the desire and ability to get a formal education. 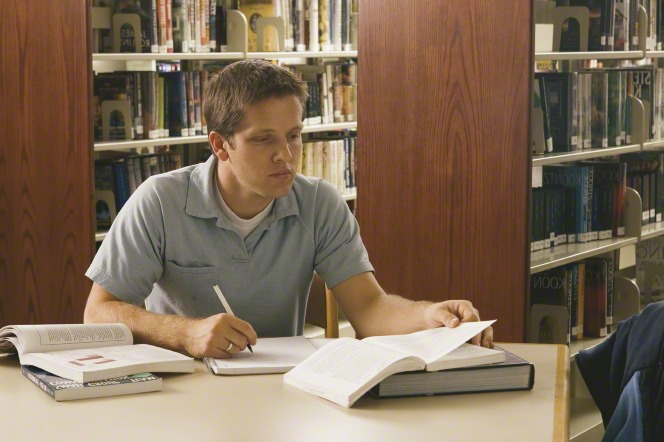 Why We Need Education

As members of the Church, we are taught the importance of a good education. A good education will help prevent many problems in our life, such as the unemployment and divorce rates that were factors in low church attendance for the middle and low educated classes. Though many feel that education is related to atheism, we know this is not true. Mormon.org teaches that “[b]ecause God created the earth and the things that inhabit it, studying geology, physics and biology teaches us more about the greatness of our Creator.” Everything we see around us is made by God. When someone studies the intricacies of a DNA strand or the process of photosynthesis, they realize that someone must have planned the mechanics of these things. The idea that life “just happened” is absolutely ludicrous.

LDS.org quotes Dieter F. Uchtdorf when he says that “[f]or members of the Church, education is not merely a good idea—it’s a commandment.” Working towards life-long learning is not just important in this world, but also in the one to come. When we leave this life, our knowledge will be the only thing we can take with us “[a]nd if a person gains more knowledge and intelligence in this life through his diligence and obedience than another, he will have so much the advantage in the world to come” (Doctrine & Covenants 130:18-19). When we receive a good education, we not only prepare to support ourselves and our family here on earth, but in the eternities as well.