Seth Adam Smith has just published his latest blog post capturing the second part of his interview from earlier this year with Kweku Mandela. Kweku President of Out of Africa Entertainment, Co-Founder of Africa Rising Foundation and Grandson of Nelson Mandela.

In this half of the interview Mandela opens up about his personal experiences in his South African school, and the affect his granddad’s presidency had on him.

“I must admit, I got a little teary during this part of the interview.   Most of my work has taken me north—to places like Ukraine, the Baltic States, and Russia. As a result, I have a lot of personal connections to those lands.

But I believe this was the first time I had spoken with anyone who had personally experienced the fear, uncertainty, and pain of apartheid. It was a life-changing interview, to be sure.”

Mandela was visiting Utah at the time to promote a film screened at Sundance “Beyond Right and Wrong: Stories of Justice and Forgiveness” a movie that focuses on the path to forgiveness for those affected by violent conflicts. The documentary specifically focuses on Israeli-Palestinian conflict, Rwandan genocide and troubles in Northern Ireland. Although Mandela, a film maker himself was not directly involved in the making on this film, he says the themes in the film reflect the mission of his charity.

“[Nelson Mandela] tried to…set an example—live to the best of his ability and hopefully make the world a better place. But he also realized that there was only so much he could do, you know?…He’s given us this gift. And I think it’s in our hands, ultimately—each and every one of us—to try just a little bit, right? To shine that on our communities.” 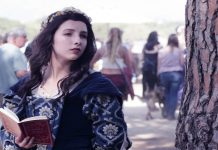 What Shakespeare Taught Me about Mercy 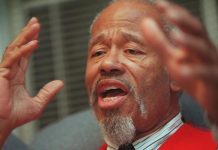 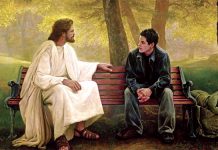