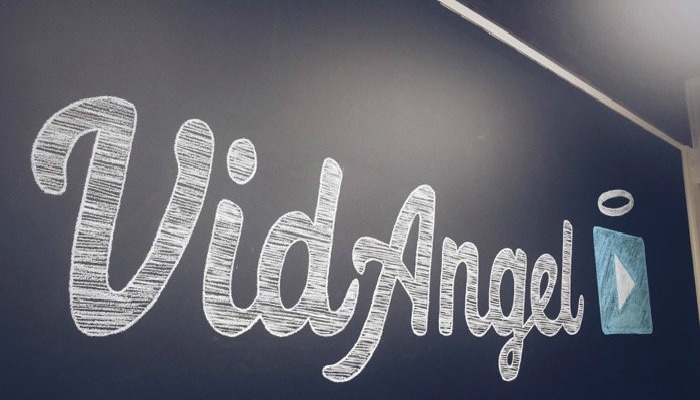 VidAngel is a Provo-based creator of clean video content, and a provider of streamed Hollywood content that customers to filter out the bad stuff. Hollywood is suing VidAngel, and now VidAngel is fighting back.

Our friends over at This Week in Mormons have explained the situation so well, we got permission to syndicate and link over to their content. Here is an excerpt:

The saga of perky filtered streaming upstart VidAngel versus Big Hollywood continues. In a countersuit filed 12 June 2016 and available here, VidAngel both makes its case against the allegations of Big Hollywood and countersues with an antitrust suit, arguing that the Hollywood cabal restricts home filtering services, in violation of federal law.

From looking over the document, we’ve learned quite a few things. Bear in mind that while I’ve been told many times I’d be a good lawyer, I’m not a lawyer. Not even close. I ruminated over the whole law school thing for about as much time as it took me to complete my Del Taco meal. For what it’s worth, I do have a graduate degree in a delightfully esoteric field. So with that said, forgive an errors in understanding or interpretation on my part.

In a digital age, it’s easy to look at streaming services and assume they are entirely digital. That would make sense. When discussing the original suit against VidAngel on our podcast, we assumed VidAngel had avoided the pitfalls of Cleanflix and others because it did not sell altered DVDs, which was illegal. However, we also expressed concern that VidAngel effectively rented out films to consumers that were not even available for streaming elsewhere (like The Force Awakens, which was a big part of VidAngel’s marketing).

In what will make gold standard advocates happy, it turns out VidAngel actually keeps a vault full of physical DVDs and Blu-rays, each assigned its own SKU, that are then sold to customers. That SKU is assigned to a customer’s account and remains in the customer’s “care” until it is sold back. The documents also assert that because television shows contain multiple episodes per disc, VidAngel is forced to assign an entire disc to a customer even if that individual watches only one episode. VidAngel asserts that it spends approximately one-third of its revenue on the purchase of physical media, depriving Big Hollywood of nothing, as it is the exact same thing as the initial purchase of a Blu-ray at Best Buy that later gets sold to someone else. Big Hollywood only cares about and makes money from the initial sale.

Furthermore, VidAngel’s software only allows playback on one device at a time in a deliberate effort to mirror playing back the physical media that the customer owns until it sells it back to VidAngel. Click here to read more….