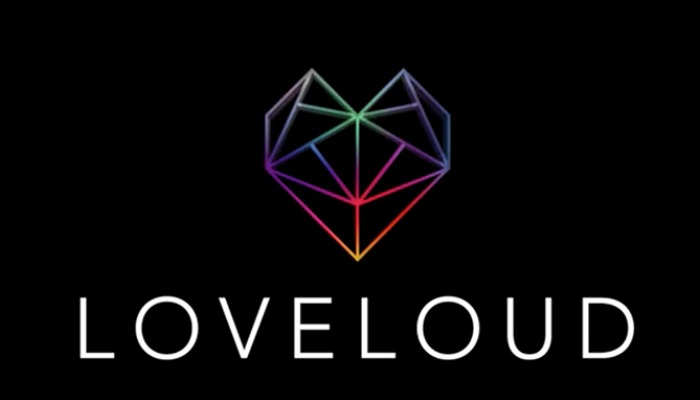 This year Reynolds hopes for a bigger crowd at the University of Utah Rice-Eccles stadium. Although the attendance proceeds and donations will be donated to LGBT suicide prevention efforts, Reynolds seeks to remind people “that we need to do better and we need to love those who are most at risk and already in a tricky position.”

So although Reynolds’ relationship with The Church of Jesus Christ of Latter-day Saints is already complex, the Church stated in response to this year’s LoveLoud festival that,

“We remain committed to support community efforts throughout the world to prevent suicide, bullying and homelessness. Every young person should feel loved and cared for in their families, their communities and their congregations. We can come together, bringing our perspectives and beliefs, and make each community a safe place for all. God’s message is one of hope and we want our LGBT brothers and sisters to know that they are loved, valued and needed in his church.”

In accordance with many of the Church’s efforts to unify church members and others, they have worked closely with the NAACP, child abuse prevention organizations, numerous country leaders, and other organizations to foster a more loving and safe community for all.

With the escalation of suicide rates across America and in Utah, Elder Ronald A. Rasband of the Quorum of the Twelve Apostles in January said that youth suicide had reached a “crisis point.”

“I think anybody with a heart can agree we want to help those at-risk youth,” Reynolds said. “That’s where the conversation begins. I’m always thrilled and my heart is so ecstatic to know that the Church is willing to come to the table, even knowing that we may not agree completely on doctrines.”

Reynolds said that he has been in regular contact with church headquarters and although they may differ in their stances on doctrine, “The main theme we have found that we can have common ground on is that we love our LGBTQ youth.”

Reynolds said he hoped that LoveLoud can be a safe zone for LGBT youth and for all people, including those of faith.

“I think a lot of the world looks in at organized religion and thinks all these people are bigots. That’s really a false notion,” he said. “The truth is, I think it’s a lot of people who are looking to love, and they just don’t know what that looks like when it comes to our LGBTQ youth.”

Speakers at the event will be announced Monday. The host will be Cameron Esposito, a stand-up comedian, actor, and writer who hosts the podcast “Queery.”

The festival’s main benefactors will be Encircle, which fosters mutual understanding with programs designed to strengthen family circles and relationships for LGBT youth; the Trevor Project, a crisis intervention and suicide prevention organization for LGBT youth that provides a national 24-hour, toll-free confidential suicide hotline; and the Tegan and Sara Foundation, an advocacy group for health, economic justice and representation for LGBT girls and women.