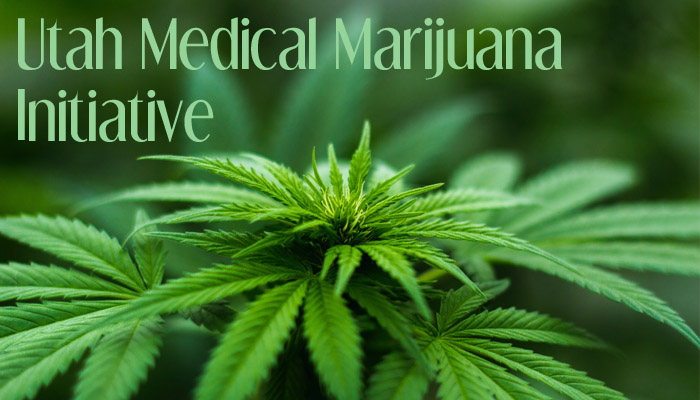 On May 11th, The Church of Jesus Christ of Latter-day Saints released a statement on and analysis of the Utah Medical Marijuana Initiative.

It seems from the statement that the Church is against the Initiative as it is currently written, although they do say that all should make their own judgment after reading the analysis by Kirton McConkie that lays out what would happen if the Initiative was adopted.

But while the analysis is very well done and clears a lot of things up… Let’s be honest: it’s still a bit hard to read. So I’ve attempted to analyze the analysis, and put each point in ordinary human speak. Here’s what the Utah Medical Marijuana Initiative will mean if it’s adopted:

1. You can do a lot with marijuana if you have a medical marijuana card 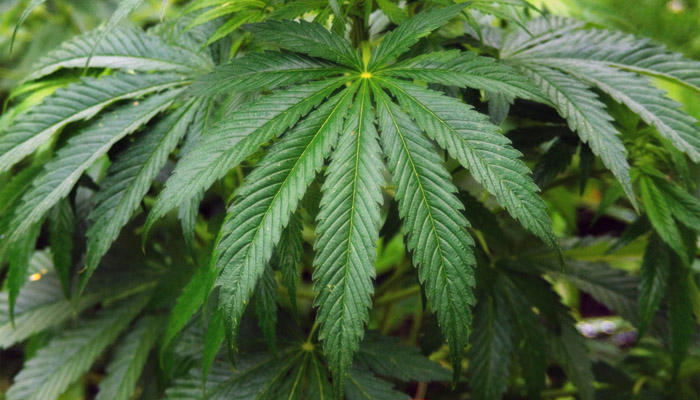 If you have a card and live more than 100 miles from a dispensary, you can grow “up to six cannabis plants for personal medical use.” But you don’t have to be monitored or licenced. Also, the plants can get pretty dang big, so six seems like rather a lot to me.

Those who grow their own marijuana can get around use limits because there’s nothing stopping them from buying the maximum amount from the store and consuming a lot from their homegrown plants as well.

If you have a card, you can get free samples.

2. And it’ll be pretty easy to get a card

Basically, if you’re a Utah resident, you have a “qualifying illness,” and your doctor thinks it’ll help, you can get a card. But the list of “qualifying illnesses” includes some that are common and hard to verify, such as “chronic pain” which some say affects more than 15% of the population. “Chronic pain” is also the main reason people have been buying medical marijuana in the states that have legalized it.

The doctor just has to think that you “may benefit” from medical marijuana.

Once all that happens, you’ll be set, because the Department of Health won’t be able to deny a card to anyone.

You can receive a medical cannabis card based on a one-time doctor visit, and you aren’t required to have any follow-up visits to see how the treatment is working. And there’s nothing stopping you from going to a different doctor every six months to get a new recommendation.

Doctors can recommend cannabis for up to 20% of their patients (though there’s nothing to enforce this limitation) and certain specialists can recommend it to an unlimited number.

Doctors don’t need to have any training with the effects of medical marijuana or the illness being treated. And it doesn’t have to be your family doctor either, it could be your optometrist, podiatrist, dentist, P.A., certified midwife, etc.

It doesn’t matter if you have a criminal background or drug convictions. And there’s nothing in the Initiative about taking away someone’s card before it expires.

It doesn’t matter if you’re a minor, either. A parent or guardian can get a card as long as the child has a qualifying illness. Even if the child is just a baby.

4. The laws surrounding the medical marijuana dispensaries are kinda strange for a highly controlled substance

Marijuana is a seriously controlled “medicine,” but yet it can’t be sold in licensed pharmacies, only dispensaries, and you don’t need a prescription.

Once you have the card, it’s good for six months, and you can buy the maximum amount allowed every 14 days and use it how you like.

Your doctor doesn’t need to prescribe a specific amount, and you can still continue the treatment even if it isn’t effective. The amount that can be purchased is the same for every cardholder, no matter how bad their condition is.

Normal pharmacy records have to be kept for at least five years, but the state has to destroy records of medical marijuana sales after 60 days. This will make it a lot harder for police to investigate and punish violations.

Your doctor isn’t required to keep track of any side effects that might come from your medical marijuana use, unlike basically every other drug your doctor might put you on. Other legal drugs are very closely watched for bad effects on patients before being made available to the public, but the Initiative will bypass these safety regulations.

There’s nothing in place to investigate or punish doctors who mistakenly recommend medical marijuana to those it could do harm to, or who “rubber stamp recommendations for a medical cannabis card after a brief visit.”

If scientific studies find that marijuana is more dangerous than we thought, or is ineffective in treating qualifying illnesses, we still won’t be able to “limit the availability of cannabis.”

5. Even before cards are distributed (July 2020), medical marijuana possession is legal

If you’re arrested, you just have to show that you would have a card if they were being printed.

And, if you have a card from another state, you won’t be arrested if you’re found in possession of medical marijuana.

Landlords can’t refuse to rent because someone uses medical marijuana.

Municipalities and counties can’t make laws to keep dispensaries out.

Dispensaries are only required to be 300 feet from residential neighborhoods and only 600 feet from Schools, Churches, Libraries, Parks, and Playgrounds. Federal law greatly increases penalties for marijuana distribution within 1000 feet.

Even if a state government legalizes medical marijuana, it’s still illegal federally, which means you can still go to jail.

If you own a firearm (Even legally. Even if it isn’t on you at the time. Even if you’ve never hurt or threatened anyone with it.), you’re risking years of mandatory imprisonment.

Immigrants may harm their immigration status if they assume that because the state government legalized it, that means it’s fine. Immigration is part of federal law, and it’s a federal offense to possess marijuana.

Because local police won’t be able to cooperate with federal authorities, this might cause the federal government to decrease law enforcement funds to Utah. Which isn’t good. 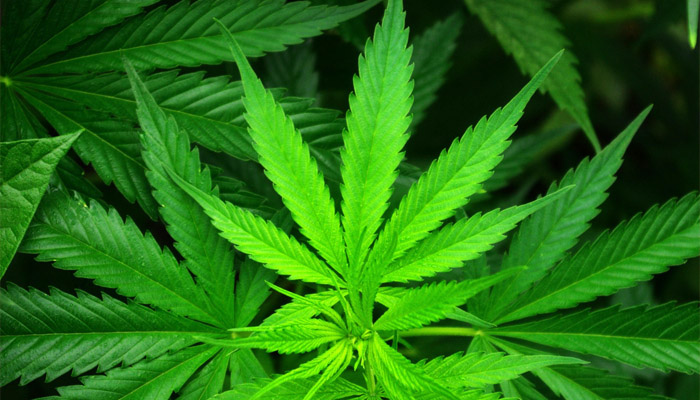 There are a couple of things in the analysis that I didn’t include here, including how young people will be at risk, and why, if this passes, the Legislature may not choose to remedy unintended consequences. It’s a long and thorough document that has a very convincing argument.

I wasn’t sure where I stood on the issue before reading it. I knew the Church opposed it, but I also wasn’t sure why something that was supposed to be purely medical could be so bad. But after reading through the analysis several times, it’s clear to me that medicine is not the only thing on the Initiative supporters’ minds.

Why shouldn’t a highly controversial and controlled medicine need a prescription? Why prohibit its sales at pharmacies? Why make the qualifications for the medicine so intentionally and irreversibly lax?

Others, like Paul Mero, the President and CEO of the Next Generation Freedom Fund, have also opposed the Initiative. I agree with Utah Governor Gary Herbert when he said that the Initiative “would potentially open the door to recreational use.”

This isn’t the first time that the Church has released a statement on medical marijuana. Their always-cautious approach surrounding this issue leads me to personally believe that the Church is not dead-set against marijuana being used for purely medical purposes, but rather have opposed the lenient laws surrounding its legalization.

On May 14th, a Rebuttal of McConkie’s analysis was posted, which brings up some very good counterpoints and is worth a read, especially if you want to stay informed about both sides of this issue and form your own opinion.