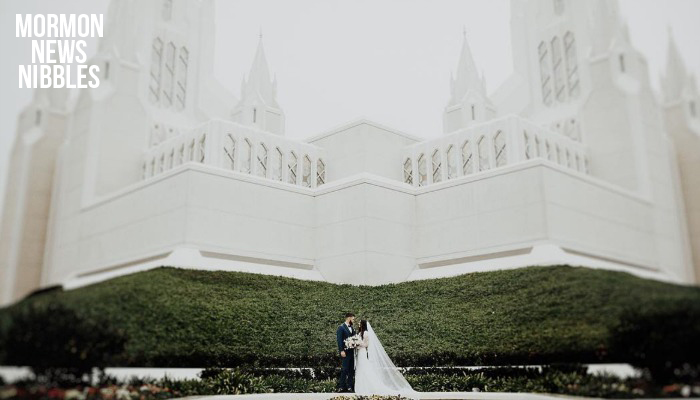 Although barely smaller in geographic size than the Temple Square Mission, the Family and Church History Headquarters mission will be the largest mission by number of missionaries with 1,200 missionaries serving in the area.

“The Family and Church History Headquarters Mission has evolved over time to be a very unique mission. It has also experienced remarkable growth. This new mission will allow these wonderful missionaries to further the work in many meaningful ways,” said Elder Craig C. Christensen of the Presidency of the Seventy.

Read more at the Daily Herald. 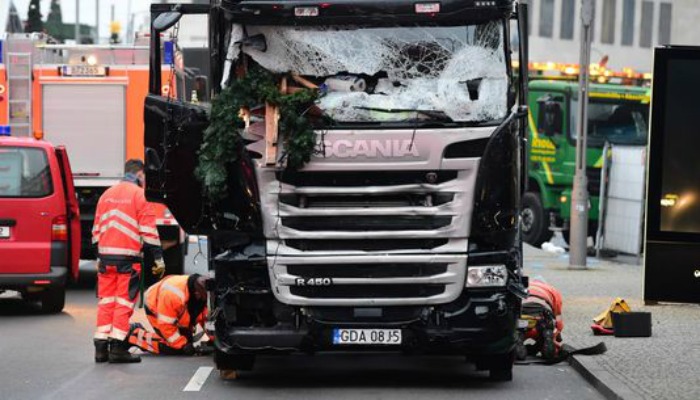 A truck loaded with steel beams plowed into a Christmas market in Berlin on Monday, December 19th; 12 killed, and 48 injured. The attack is one of many in the growing trend of automotive terrorism.

Just three weeks ago an attack at Ohio State University saw 11 injured after the attacker rammed his car into a crowd and wielded a knife. Earlier this summer, the attack on Nice proved that using vehicles as weapons can amount to massive casualties, as 86 people lost their lives when a semi-truck bulldozed a crowded promenade.

Elder Patrick Kearon, President of the Europe Area of The Church of Jesus Christ of Latter-day Saints, issued the following statement the morning following the attack.

Last year, the LDS single ensemble GENTRI graced the top of Billboard’s Hot Single chart with their moving arrangement of “What Child is This?” and “Wander As I Wander.”

This year, GENTRI’s Finding Christmas album found itself the no. 1 on the Heatseekers Albums chart. This is after the album shot to no. 2 just weeks after its October release.

The album contains classics such as “The First Noel”, “O Holy Night”, and “God Rest Ye Merry Gentlemen”, arranged by GENTRI. The album even features a touching ode to the real reason for the season in its title track “Finding Christmas.”

Tenor Casey Elliot told LDS Living that the bands success has brought many rewards, but most satisfying is the opportunity to serve others.

After years of toying with our emotions, right fielder for the Washington Nationals, Bryce Harper finally put a ring on his on-again-off-again girlfriend Kayla Varner. The couple was sealed this past weekend in the San Diego California Temple.

The high school sweethearts were due to be married in 2015, but called-off the wedding unexpectedly. After getting back together and stealthily dating throughout the year, Varner announced their engagement on Instagram.

The wedding date was kept under wraps — it’s still unclear whether the couple was married Friday or Saturday. And, according to The Washington Post, when a reporter tweeted Harper would be unable to make it to a fan appreciation event due to a “long scheduled prior commitment”, Varner responded with a now deleted tweet, “Yeah a wedding…”.

Finally sealed together “For Time & All Eternity”, we wish the new Mrs. Harper the best — but must admit, Mr. Harper’s hair still has our hearts.